When President Muhammadu Buhari, in the penultimate week, made a detour and returned to Nigeria, from Kenya, instead of heading to London, in the United Kingdom for a scheduled medical checkup, many smelt a rat in the twist.

But for the suspicious band, the Presidency was on hand to douse their insinuation, even though it gave out a tacit confirmation of their fears in the process.

Friday’s hurried return to the country from the rescheduled medical checkup, especially at a time that the All Progressives Congress (APC) is broiling in its stew, is a further testament that Buhari ran back home to rein in the gladiators that are articulating their interests before their actions roil the delicate strands that are still holding the party together.

As tongues began to wag on Friday, March 4 when Buhari returned to Abuja, from Nairobi, after attending the 50th anniversary of the United Nations Environmental Programme, his Special Adviser, Media and Publicity, Femi Adesina, explained that the president’s early return was indicative of the fact that all was well with the president.

He said that Buhari’s presence in the country would engender cohesion in the ruling APC, which has been bedevilled by internal crises in the run up to its national convention this Saturday.

The Senior Special Assistant to the President on Media and Publicity, Garba Shehu, who also commented on Buhari’s detour, equally confirmed that the president returned to Abuja to sort out a few things before heading to London.

Yesterday, Shehu, when asked to comment on Buhari’s early return from London, simply referred The Guardian to the earlier statement on the London trip.

On his part, Adesina said, yesterday: “Our statement on the trip said it would last ‘maximum of two weeks.’ So, the return is in order, being within the maximum time stated.”

But, a source close to the Presidency who spoke to The Guardian on grounds of anonymity stated categorically: “President Buhari has returned to intervene and to possibly thaw uncertainties that are still hovering over the APC on issues relating to the party’s March 26 national convention.”

The source also recalled that in a letter he personally signed, and addressed to the Chairman of the Progressives Governors Forum, Governor Atiku Bagudu of Kebbi State, the President Buhari said the multiplicity of cases currently rocking the party has the prospect of invalidating the activities and actions of the party by the Independent National Electoral Commission (INEC).

In the letter Buhari lamented that the ruling party was currently facing a litany of controversies and some level of uncertainties that might ultimately question its status and affect the status and feasibility of its proposed National Convention.

Still in the letter, president said that since the party could not change the leadership of the CECC without infringing on the time limit set by INEC, and the fact that the current uncertainties and controversies “pose a real threat to the party,” he has therefore directed as follows:

“All members of the Governors Forum and their followers should desist from any behaviour or utterance that will likely lead to disunity in the ranks of the party, and ultimately jeorpadise the transition to the convention

“The Mai Mala Buni-led Caretaker Extraordinary Convention Committee should accordingly be allowed to proceed with all necessary preparations to hold the convention as planned unfailingly on 26th March, 2022.”

But Fouad Alade Oki, a former vice chairman of the APC in Lagos State, said that despite the obvious fact that the APC has some issues, there was no reason for President Buhari to cut short his medical trip abroad.

He said the president spent 12 days abroad out of the 14 days that he was supposed to have spent. “Invariably he spent the two weeks. By my calculation, there is nothing different between 12 and 14 days.”

He stressed that although there were issues in the party, to say that Mr. President was compelled to cut short his medical trip because of the challenges is not true.”

Checks by The Guardian revealed that after various emissaries from Nigeria visited the president in London with different accounts of the goings on in the APC, Buhari concluded that the situation at home was very critical.

Additionally, the bad weather report from the Independent National Electoral Commission (INEC) regarding the party’s preparedness for the March 26 national convention must have led the president to acquiesce to the legal advice from the Attorney General to the Federation (AGF), Abubakar Malami, that Mai Mala Buni be restored to oversee the convention.

However, the president was said to have received a telephone call from a northern state governor detailing how some of his (Buhari’s) close aides were dropping his name to circumvent already agreed modalities for organising a hitch-free national convention.

As of Wednesday, when Buni and the Minister of Education, Adamu Adamu, visited the President in London, it was gathered that Buhari had already learnt about an impending showdown between “joiners” and “legacy owners” of the party.

According to insiders, a plan was hatched to stonewall Buhari’s preference for consensus in the election of specific party positions, especially the national chairmanship, where Senator Umaru Tanko Al-Makura was urged to sustain his campaigns up to the convention ground.

It was also gathered that the successful consultation meetings by the former Lagos State governor, Asiwaju Bola Tinubu, with members of the National Assembly (APC) caucus convinced Buhari that his succession plan could go awry unless he “returned to the country to confront certain developments.”

An aspirant for the chairmanship of the party, who spoke to The Guardian on grounds of anonymity, claimed that Buhari’s return remains a deft move to save his anointed chairmanship candidate, Senator Abdullahi Adamu from the jaws of defeat at the national convention.

He stressed that as things stand, all the party seats would have to be contested for during the party national convention.

Said he: “Somebody from the North West has bought form to contest the position of the deputy chairman meant for the North East.

The organising secretary’s seat was meant for Kebbi State, but somebody from Kano has picked form to contest it. In the chairmanship meant for North Central, somebody from Zamfara has also picked form. So, since the zoning arrangement is not respected, I too decided to pick the form. Now, we are ready to go to the poll to offer ourselves for service again.” 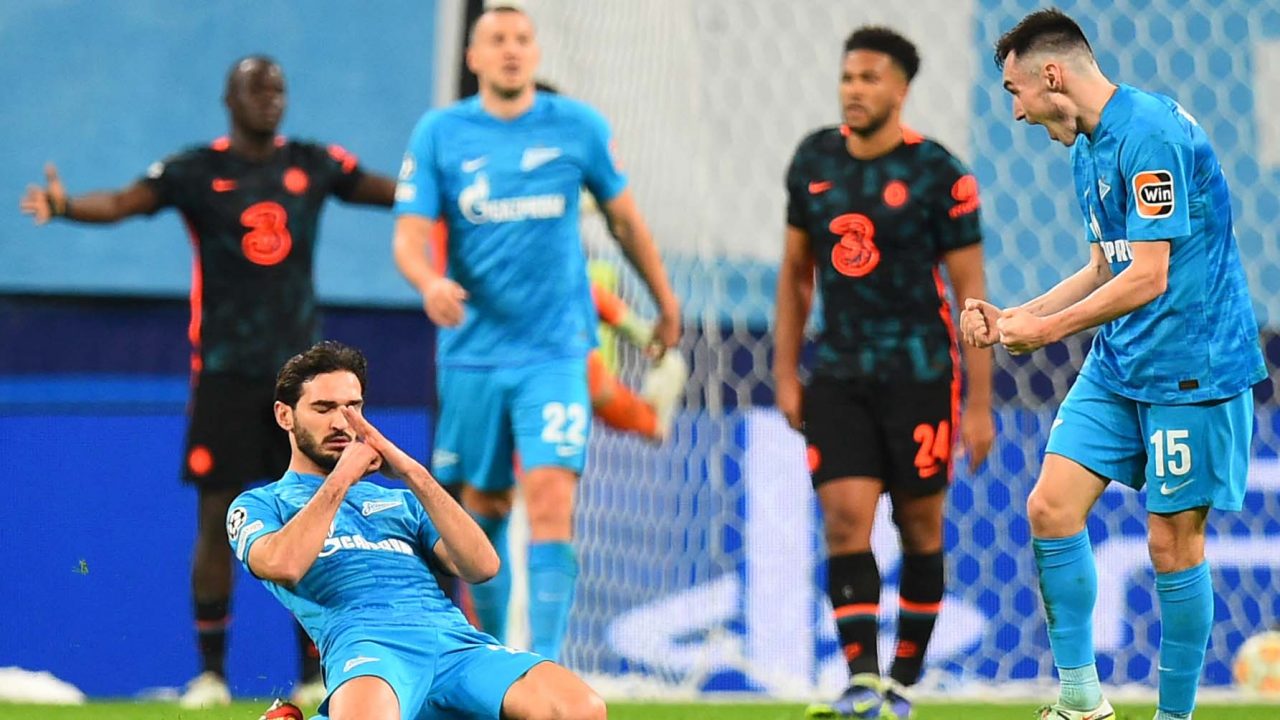 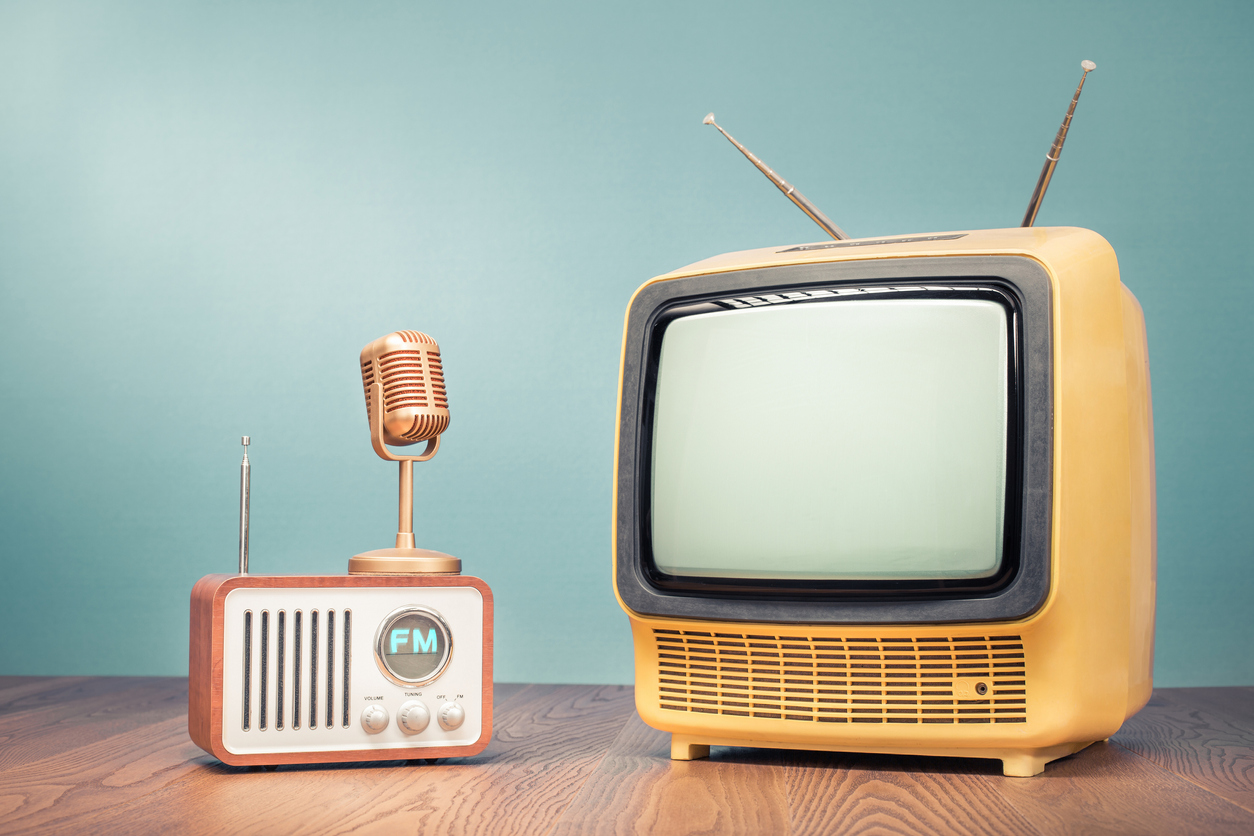 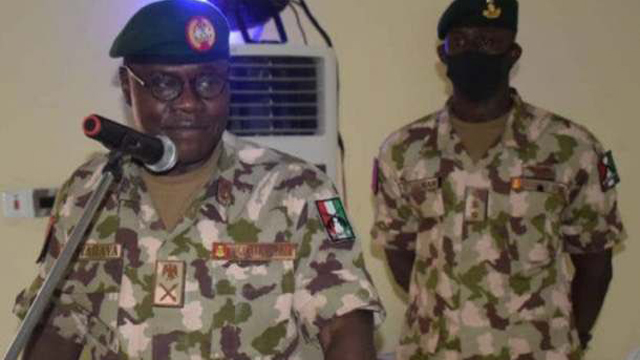 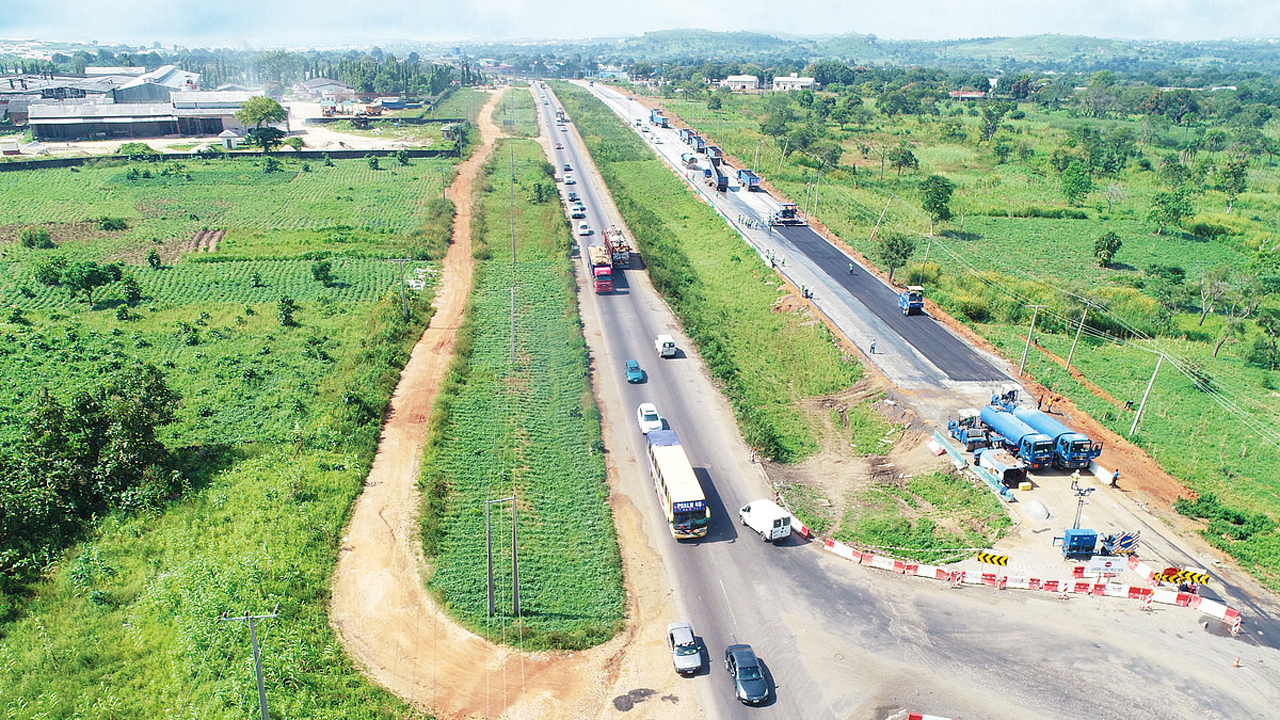