Some 3.7 million people have fled Ukraine since Russia’s invasion a month ago, the UN said Friday.

Around 90 percent of them are women and children, it added.

Of those who have left, 2.2 million have fled for neighbouring Poland while more than half a million have made it to Romania. Around 20,000 have gone to Russia.

Before the crisis sparked a month ago, EU member Poland was home to around 1.5 million Ukrainians.

In total, more than 10 million people — over a quarter of the population in regions under government control before the February 24 invasion — are now thought to have fled their homes, including nearly 6.5 million who are internally displaced.

The UN children’s agency Unicef said Thursday that 4.3 million children — more than half of Ukraine’s estimated 7.5 million child population — had been forced to leave their homes.

It puts at some 1.5 million the number of those children who have become refugees, while another 2.5 million are displaced inside their war-ravaged country, it said.

As leaving becomes ever more perilous even as living conditions in their country worsen, the UNHCR calculated that since Tuesday the number leaving daily has dropped below 100,000.

The figures do not include citizens of neighbouring states who have left Ukraine to return home.

Here is a breakdown of which neighbouring countries Ukrainian refugees have headed to as of the end of Thursday. Russia’s figure relates to end Tuesday:

Many people who cross into Ukraine’s immediate western neighbours continue on to other states in Europe’s Schengen open-borders zone.

Poland’s railway operator said Tuesday that nearly 200,000 who had crossed from Ukraine had since taken free train services abroad.

Many are also going in the opposite direction. Border guards said earlier this week that some 274,000 people have left Poland for Ukraine since the war began.

– Romania –
Some 572,754 Ukrainians have entered EU member state Romania, including a large number who have crossed over from Moldova, wedged between Romania and Ukraine.

The vast majority are thought to have gone on to other countries.

– Moldova –
The Moldovan border is the nearest to the major port city of Odessa.

UNHCR said 376,748 Ukrainians had crossed into the non-EU state, one of the poorest in Europe.

To reduce congestion, organised convoys leave daily from the Palanca crossing for Romania, with the most vulnerable prioritised for transfer.

– Hungary –
Some 336,701 Ukrainian have entered Hungary, according to UNHCR.

– Russia –
Some 271,254 refugees have sought shelter in Russia, according to UNHCR figures last updated on March 22.

In addition, 113,000 people had crossed into Russia from the separatist-held pro-Russian regions of Donetsk and Lugansk in eastern Ukraine between February 21 and 23.

– Slovakia –
Some 263,959 people have crossed Ukraine’s shortest border into Slovakia.

– Belarus –
Some 6,341 refugees have made it north to close Russia ally Belarus. 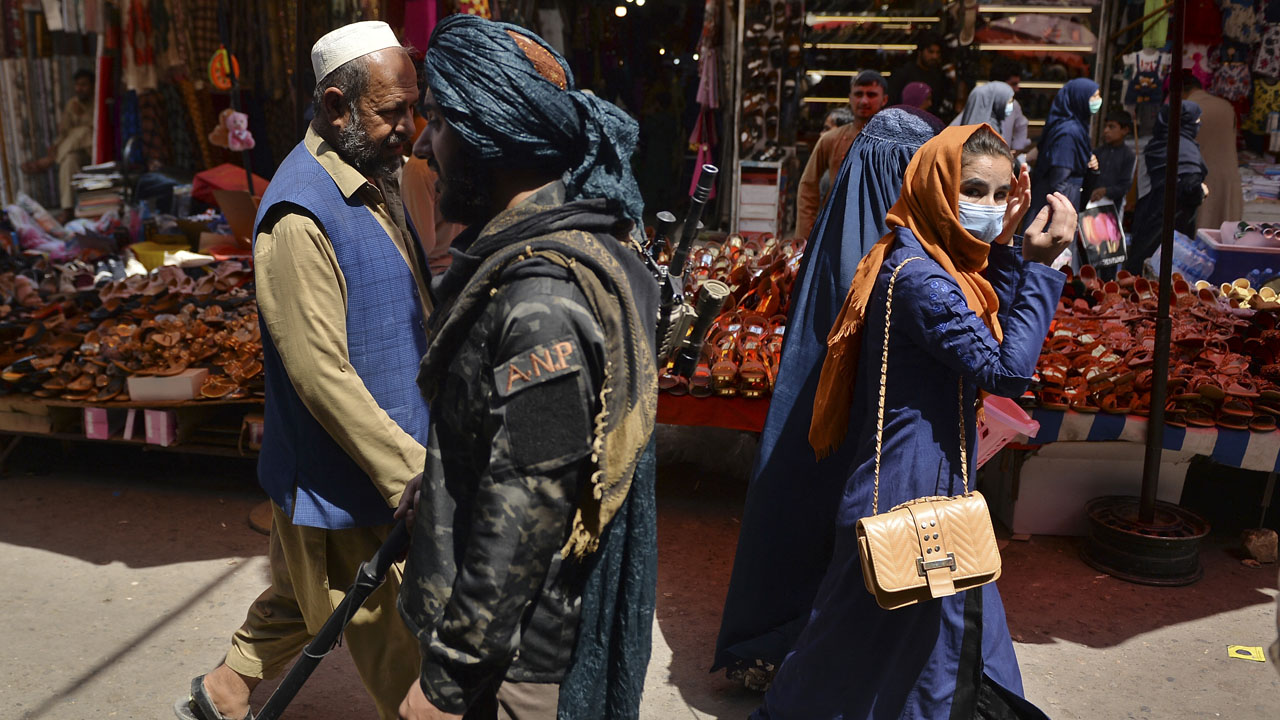 Nigerian well being tech startup, HelpMum, has been introduced as certainly one of and the one African and…
byadmin

Afghanistan’s forex reserves are principally held in overseas accounts and are most likely inaccessible to Taliban rulers, leaving…
byadmin 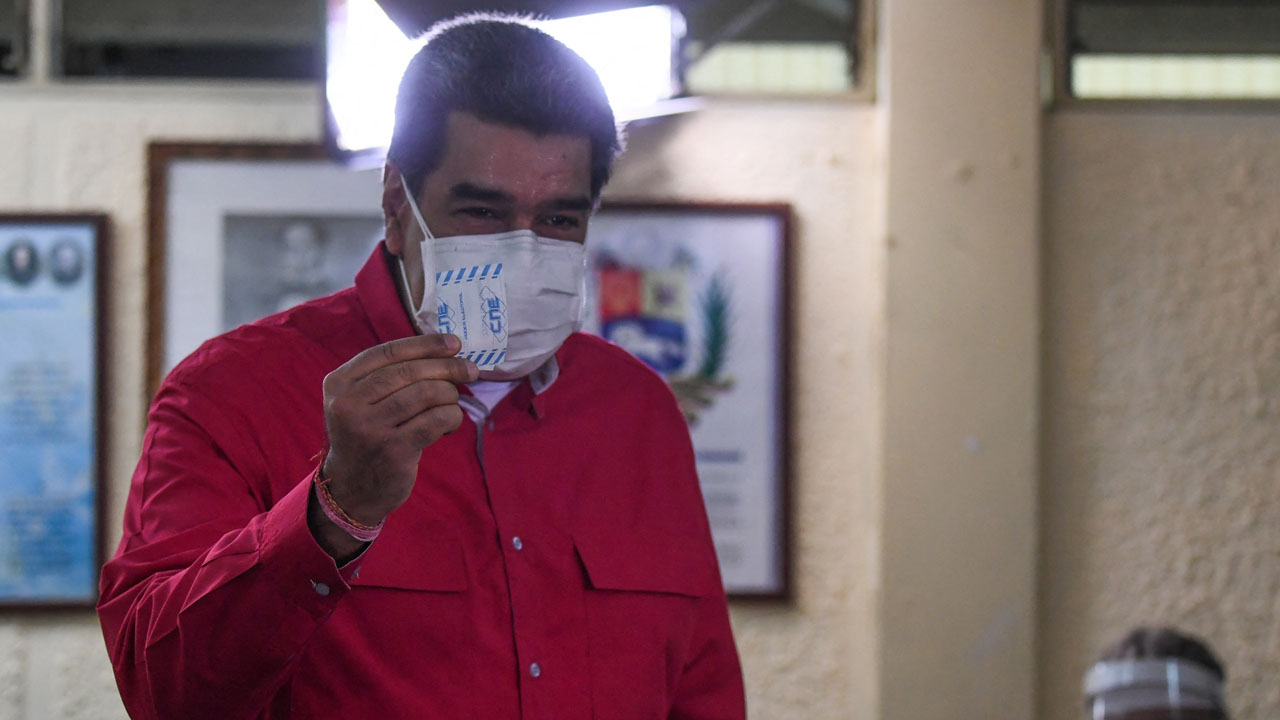