British Prime Minister Boris Johnson called on Thursday for the world to prevent Russia using its gold reserves, ahead of a NATO summit on Moscow’s invasion of Ukraine.

“Can we do more to stop him using his gold reserves, for instance, in addition to his cash reserves? What can we do more to sanction SWIFT?” he said, referring to the international bank transfer system.

Johnson said that as well as increasing military support to Ukraine, “we’ve got to go further” economically.

“My message today in NATO will be that there are ways in which the world can continue to intensify the pressure on Putin,” he said.

“The more we do that now, the more pressure we apply now, particularly on things like gold, … I believe the more we can shorten the war, shorten the slaughter in Ukraine,” he said. 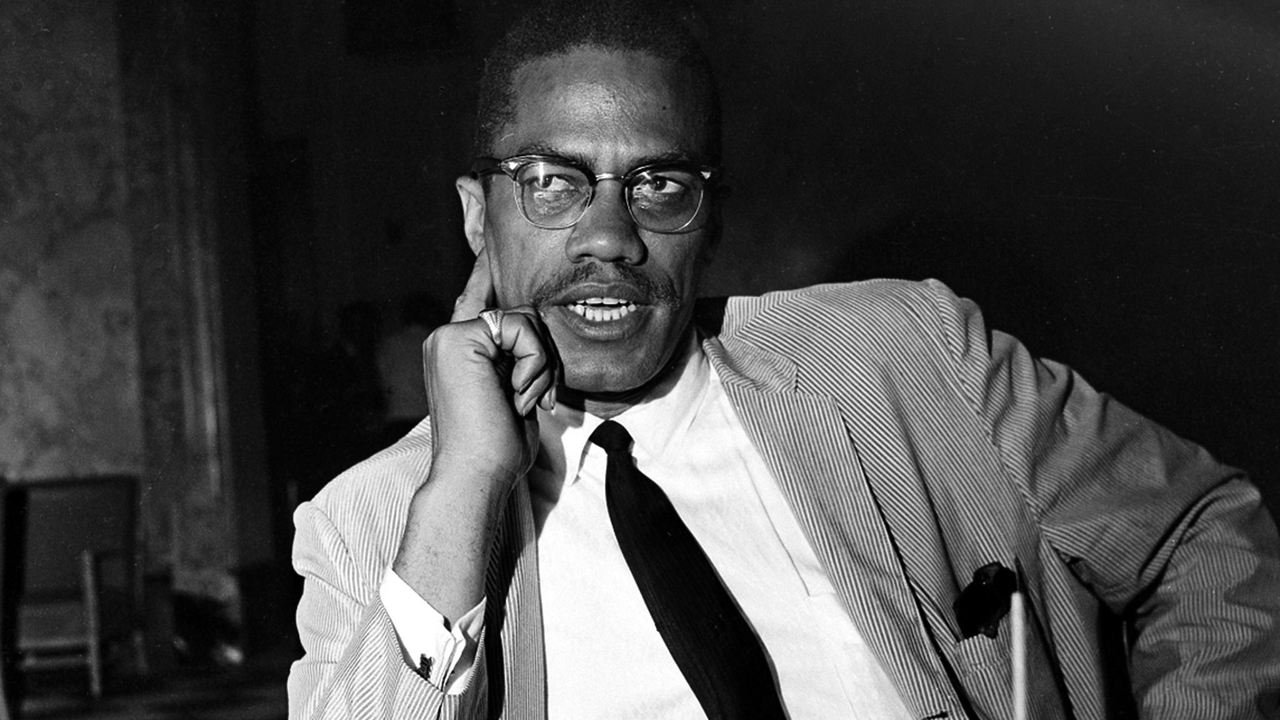 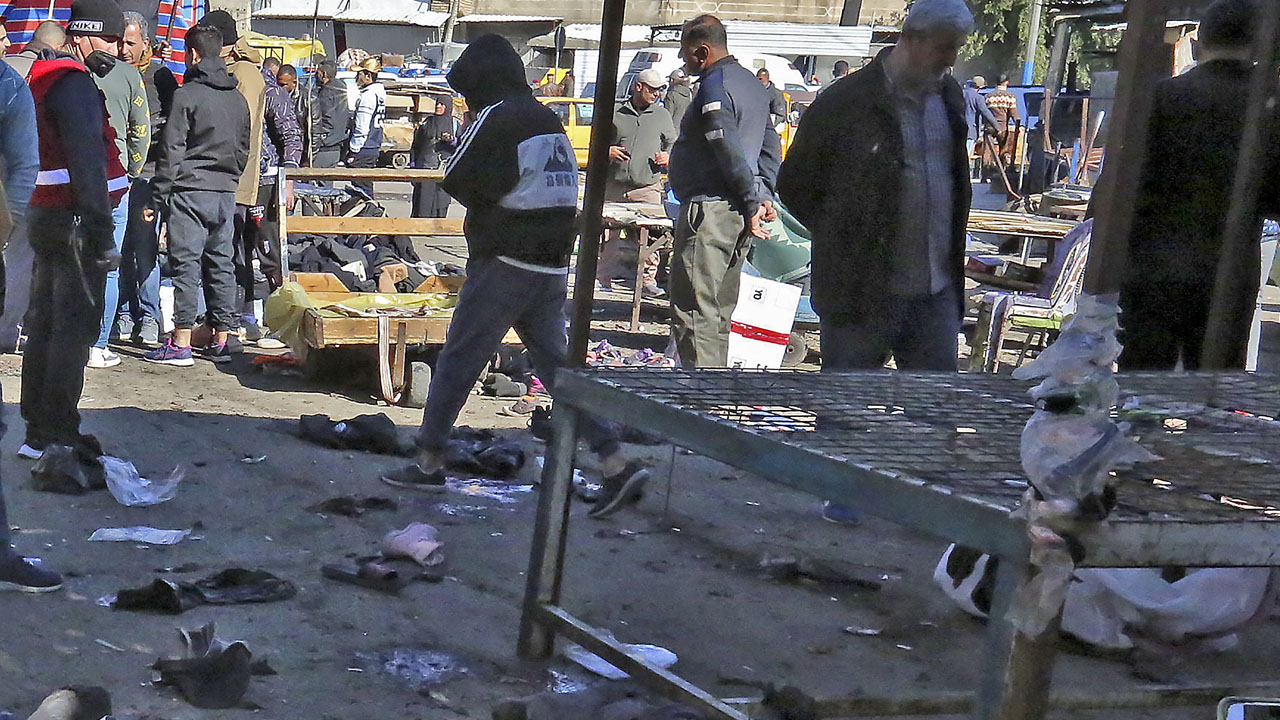