Thousands of Tunisians protest against Saied, his poll on reforms | The Guardian Nigeria News

More than 2,000 Tunisians rallied on Sunday, the country’s independence day, against President Kais Saied and a project he launched to gauge public opinion on proposed constitutional reforms.

Protesters in the capital shouted “the people want to overthrow the president” and “no to consultations”.

The demonstration was organised by the Islamist-inspired Ennahdha party and a movement named “Citizens Against the Coup” — in reference to a power grab by Saied last year.

Many of the demonstrators were people who had voted for Saied, among them blogger and rights activist Mounira Bouazizi.

“I thought that he believed in democracy and the gains of the revolution, but he did the complete opposite,” she told AFP.

Mohammed, a retiree, echoed her, saying: “We cannot call this a democratic process. Today, the people are divided between pro- and anti-Kais Saied. This harms freedoms and democracy.”

Sunday’s rally was the latest in a series of demonstrations in the North African country since Saied seized a host of powers after dismissing the government and freezing parliament on July 25.

Critics have dubbed the move a “coup” and rights groups have warned that the country seen as the only democracy to emerge from the Arab Spring protests is sliding towards autocracy.

Demonstrators marched on parliament in the Bardo neighbourhood of Tunis, many waving national flags, but a large police deployment blocked their path.

“We will not accept the results of the consultation, this farce against the people,” Samira Chaouachi, the vice president in the frozen parliament, told the crowd.

Sunday marked the final day of an online poll launched by Saied in January in a process to help rewrite the country’s constitution, with the results set to be presented to a committee of experts.

So far only 508,000 people, about seven percent of the seven million eligible voters, have taken part, according to official statistics.

A referendum on the constitutional reforms, which Saied hopes will bolster his authority, is scheduled for July, exactly a year after his power grab, with parliamentary elections scheduled for December.

Saied had blamed the low turnout on “technical obstacles” and “attempts by the old system to abort this experiment” — in an apparent reference to his arch rivals Ennahdha.

“We are in the midst of a political crisis and we must have a political dialogue to save the country,” she added, warning of a “Lebanese scenario” in the North African country.

Tunisia, like Lebanon, has been in the throes of an economic downturn and is seeking a bailout from the International Monetary Fund, amid rising prices and inflation.

Demonstrators also called for the release of the former head of the bar association, Abderrazek Kilani, arrested in early March on the orders of a military court on charges of “disturbing public order with the intent to obstruct the application of the law”.

Kilani is a member of the defence committee for former justice minister and senior Ennahdha figure Noureddine Bhiri, who has been under house arrest since December.

Earlier in March, 13 international rights groups called on Tunisia to scrap a draft law that would restrict freedoms gained by civil society during the 2011 revolution.

The leaked draft law could permit authorities to dissolve civil society groups at will without going through the courts, the rights groups said.

In a speech in February, Saied had accused civil society groups of serving foreign interests and trying to meddle in Tunisian politics, saying he would move to ban all foreign funding for such groups. 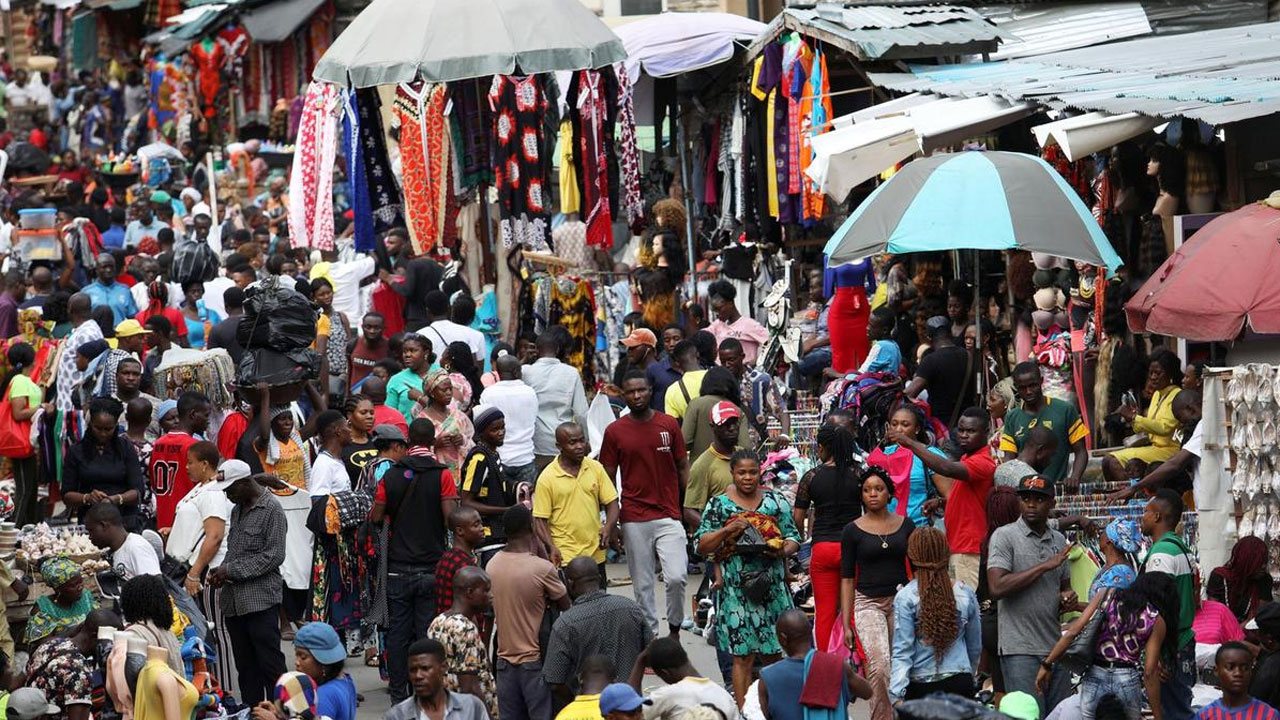 Mr Simon Harry, the Statistician-Common of the Federation and Head of the Nationwide Bureau of Statistics, has declared…
byadmin 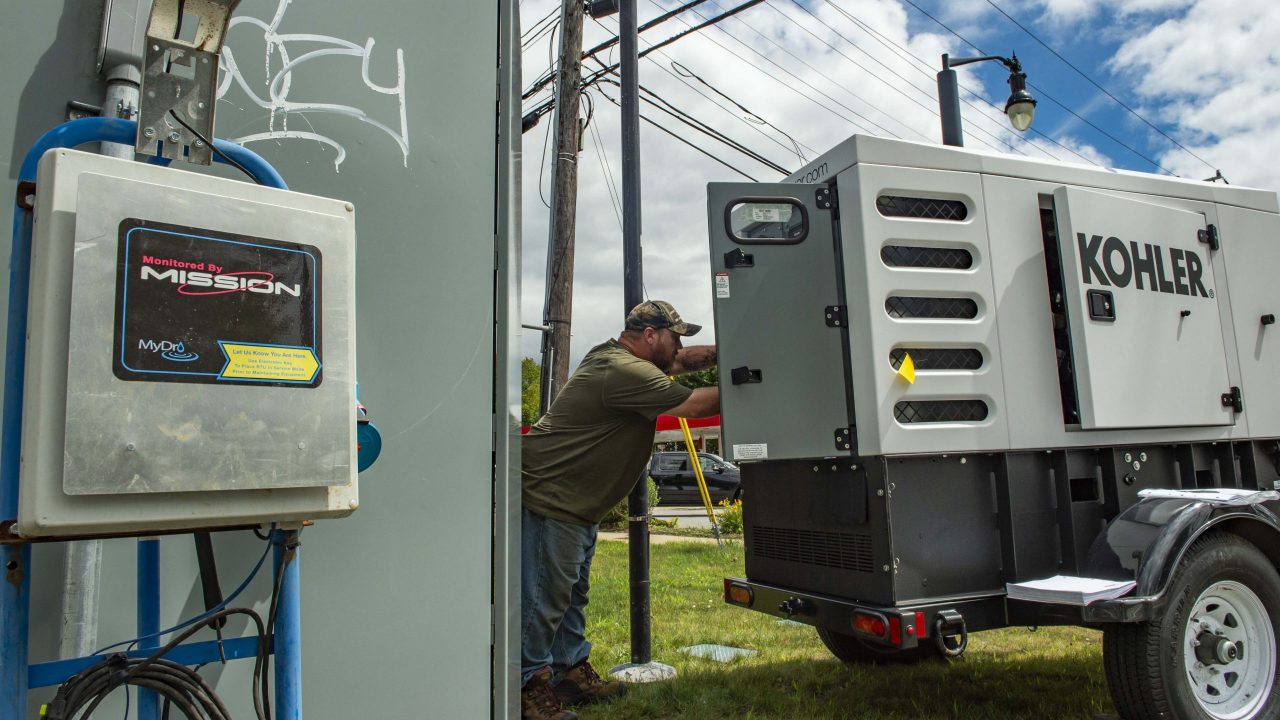 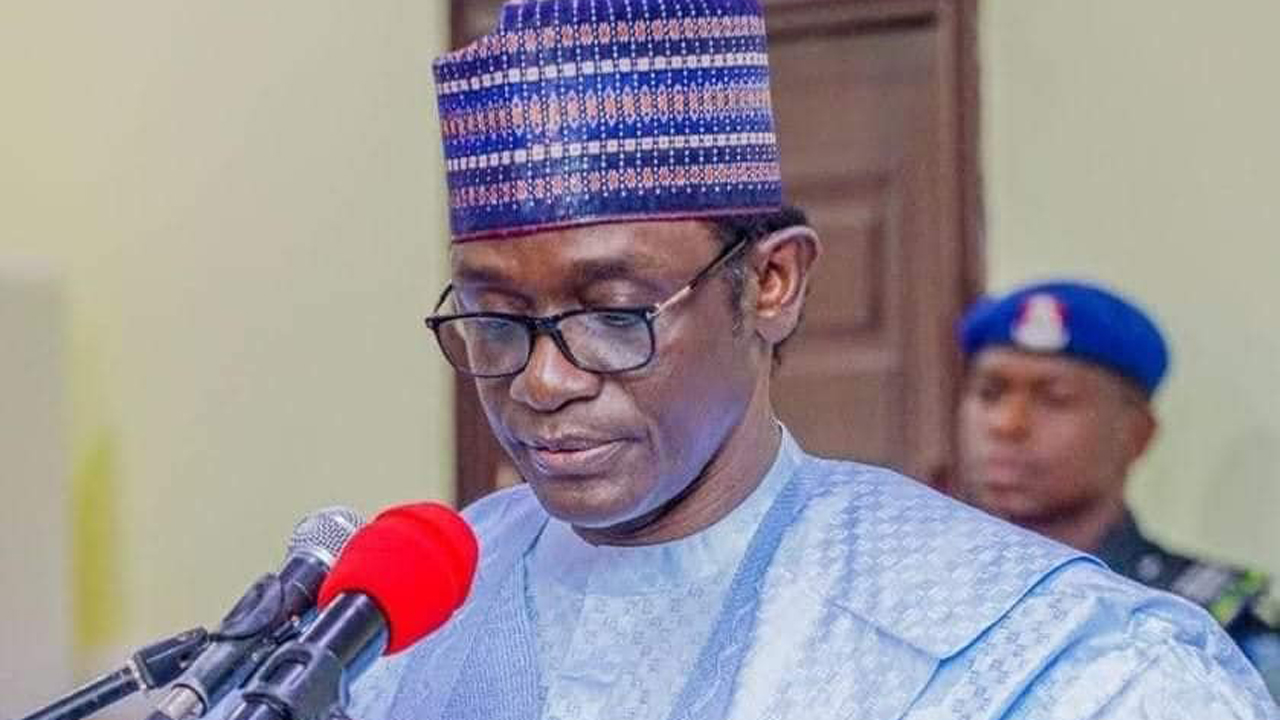