These Roman gold coins were thought to be crude forgeries. But they may be genuine, revealing the story of a mysterious ‘Roman Emperor’

In the 18th century, several Roman coins were unearthed in Transylvania, which is nothing odd seeing how the region found in present-day Romania used to be part of the ancient Roman province of Dacia. However, what makes them notable is that some of them featured the engraving of an unknown ’emperor’ by the awkward name of Sponsian.

There are many things that just don’t ‘click’ about these coins as far as style and craftsmanship go compared to recognized imperial or republican Roman coins. So after a brief period of interest from collectors, the coins were dismissed as forgeries, part of some elaborate hoax meant to trick gullible collectors into handing over their cash.

But a new study out of the University College London seems to say ‘not so fast!’ . Using state-of-the-art microscopy and spectroscopy, researchers led by Professor Paul Pearson have found that the Sponsian coins, as well as others from the same assemblage, have physical characteristics that are very similar to undoubtedly genuine Roman coins used for comparison.

Together with other circumstantial evidence, the new study suggests the coins may be, in fact, authentic and truly ancient. It follows that Sponsian was a real historical figure from the 3rd century AD, although we can only speculate his role since the only mention of him comes from these coins.

“I first came across the story of Sponsian – the supposedly fake emperor – while researching a book on the Roman Empire in Crisis which gives the full historical background to the chaotic mid-Third Century,” Pearson told ZME Science.

“Sponsian is only known from coins which were thought to be fakes and so he was largely written off as a historical figure. Now we think the coins are authentic, and have clues about who Sponsian was and his possible role in history. It is exciting to rescue a Roman emperor (albeit one who never ruled in Rome itself) from obscurity.”

It’s not clear who found the Sponsian coins and related pieces or where exactly in Transylvania they were unearthed, but we know that by 1713, eight gold coins ended up in the hands of Carl Gustav Heraeus, the Inspector of Medals for the Imperial Collection in Vienna. Since then, they’ve changed many hands and were scrutinized by multiple high-profile numismatics experts and museum curators.

Four of the coins from the assemblage are now housed at The Hunterian in Glasgow, one of which features Sponsian. It is these pieces that were subjected to analysis by the researchers. Another gold Sponsian coin can be found in the collection of the Brukhental Museum in Sibiu, Romania, and two other Sponsian coins are in Vienna.

Besides Sponsian, the group features coins engraved with the profile and names of two well-known 3rd-century AD emperors, Gordian III and Philip I, with the latter succeeding the former in 244 AD. This is the oldest possible date of manufacture for the artifacts. But while they all look like historical Roman coins, sharing stylistic features with other items from the time, such as bold portraits with prominent chins and bulging eyes, as well as the same letter font, other features are just perplexing.

For instance, two types of Sponsian coins have a reverse design that is nearly identical to a Republican issue that was minted nearly four centuries prior to the supposed manufacture time. Other coins from the same Transylvanian assemblage feature similarly peculiar combinations of both Republican and Imperial elements.

The average weight of these coins is also nearly three times that of the corresponding aurei of Gordian III or Philip I found elsewhere. What’s more, the weight variation between the Transylvanian coins is nearly 30%, in contrast to 6% for Gordian III aurei and 7% for Philip I aurei.

Whoever minted these coins was rather sloppy in comparison with the workmanship of the formally recognized variety from the same age. They also used casts to mint them instead of having the coins struck, the default practice in the Roman Empire at the time.

Given they are rather poorly made, are cast from molds (typical of fakes), have a very large weight variation that would make them impractical in the economy, and reference an unknown ’emperor’ that no one had ever heard about, the Sponsian assemblage of coins was written off as a modern forgery to con wealthy collectors with a taste for quirky and ‘unique’ artifacts out of their real money.

But the case is far from settled. While it’s fairly dubious to see Roman coins from that time and age minted through casting, the Sponsian trove was manufactured using newly engraved hubs rather than authentic coins that serve as the master design for copies. Another point is if these coins are indeed forgeries, it makes little business sense from the forger’s perspective to invent an obscure ‘fake emperor’ when it would seem more lucrative just to copy designs of famous and sought-after coins. And although the Sponsian coins have more copper and silver than other pieces from the era, they still have over 93% gold. That’s an expensive forgery with a lot of risks. Why go through all this trouble?

A lot of things didn’t add up, which is why the researchers decided to have a second look using sophisticated tools that weren’t available to the 18th-century experts for whom this affair stank of forgery from a mile away.

The analysis showed that the Sponsian coins had micro-abrasion patterns typical of the wear you’d expect to see in coins swapped by countless hands. Tiny earthen deposits on the coins also suggest that they were buried for a prolonged period of time before they were eventually exhumed. You wouldn’t be able to see these patterns if the coins were forged closer to modern times to satisfy a post-Renaissance demand for coins from antiquity.

That’s not to say that these patterns couldn’t be forged. Clever con artists employ all sorts of tricks that artificially induce wear, but in light of the new evidence, the case of the authenticity of Sponsian coins is becoming increasingly convincing.

Nothing can be said really for certain about Sponsian because he isn’t mentioned in any historical document, aside from the coins he minted — so let’s start with those.

“We think the coins date from the 260s to 270s. At that time the Province of Dacia was cut off from the rest of the empire which was in a state of civil war. We think the local military authorities may have looked to their own resources and minted coins to sustain the local economy in Dacia,” Pearson said.

The Crisis of the Third Century, also known as Military Anarchy or the Imperial Crisis, saw the once mighty Roman Empire experience one of its lowest points. Foreign invasions, civil war, plagues, and economic depression converged and brought Rome almost to the brink of collapse. In fact, for a relatively short while, the empire actually broke up.

Few emperors died of natural causes during this crisis. When the central government from Rome proved impotent to defend the empire from both internal and external enemies, many provinces broke away and established their own regional system. Legions and their commanders became more interested in ’emperor-making’ rather than ’empire-defending’, leading to the founding of the Gallic Empire in the west and the kingdom of Palmyra in the East.

In this historical context, the resource-rich Roman province of Dacia — conquered by Emperor Trajan in the 1st century AD — was particularly vulnerable due to its location right on the northeastern border of the empire. Sarmatians, Goths and Carpi often raided the towns and villages of the province. To make matters worse, during the reign of Emperor Gallienus (260-268), the provinces south of the Danube bordering Dacia were virtually destroyed by invading tribes.

All of this must have left Dacia isolated from the rest of the empire, which may have prompted the province to take matters into its own hands, and seeing how garrisoned legions — or what remained of them after getting mauled by endless wars — had the most authority, the new Dacian state was likely a military regime.

Sponsian may have been a general that seized the moment to proclaim himself ’emperor’. In order to legitimize the rule of the new regime and stabilize the economy, new coins had to be minted, although the ones bearing his portrait with a golden crown were more than likely used as bullion traded amongst high-ranking officials and military officers. An old Republican-era insignia that reminded people of more prosperous times may have been adopted to inspire confidence. And although some historians have claimed Sponsian was a local usurper, there is no evidence to suggest he had any intention to challenge Rome. He barely had the resources to secure his own local borders, let alone lead a war of conquest.

“We think the best explanation is that the Roman military and civil authorities in the province of Dacia were forced to look after themselves, and in doing so appointed their own imperator – supreme commander. There is no evidence the regime wanted to conquer the rest of the empire which was in a state of turmoil. The Sponsian regime may have existed for up to a decade during the worst years of the Third Century crisis before order was restored and the people and military were evacuated from their exposed outpost,” Pearson said.

Order in the empire was fully restored only after 285 AD when Diocletian and Constantine succeeded in securing at least a semblance of stability and lawfulness — and although Rome survived this terrible crisis, it was forever transformed. As for Dacia, once security was somewhat reached, the province was abandoned entirely during the reign of Aurelian, a moment in history that is remembered as ‘the Aurelian retreat’ from 271 to 275 AD.

It’s not clear what happened to Sponsian or the regime he founded during this formal retreat of Roman rule from Dacia. Depending on how you look at it, Sponsian was either a traitor or a leader who did what was deemed necessary given the circumstances to protect the Roman way of life. That’s if he ever existed. The jury is still out.

If you have the chance, you can see Sponsian coins on public display at The Hunterian in Glasgow and the Brukenthal Museum in Sibiu, Romania. 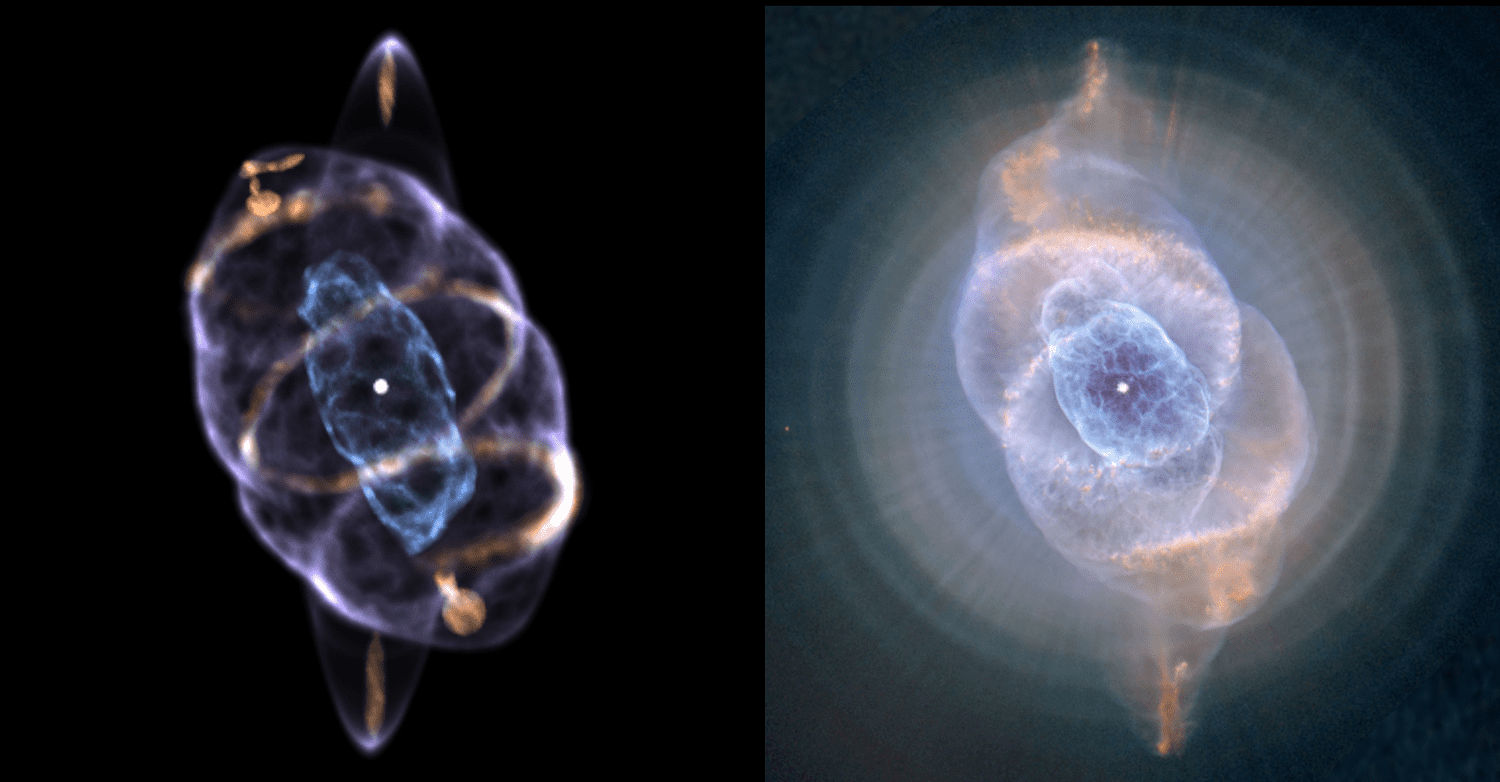 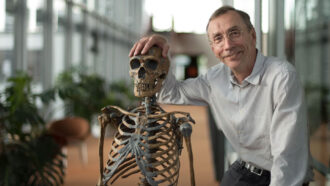 ancestor: A predecessor. It could be a family forebear, such as a parent, grandparent or great-great-great grandparent. Or it could…
byadmin 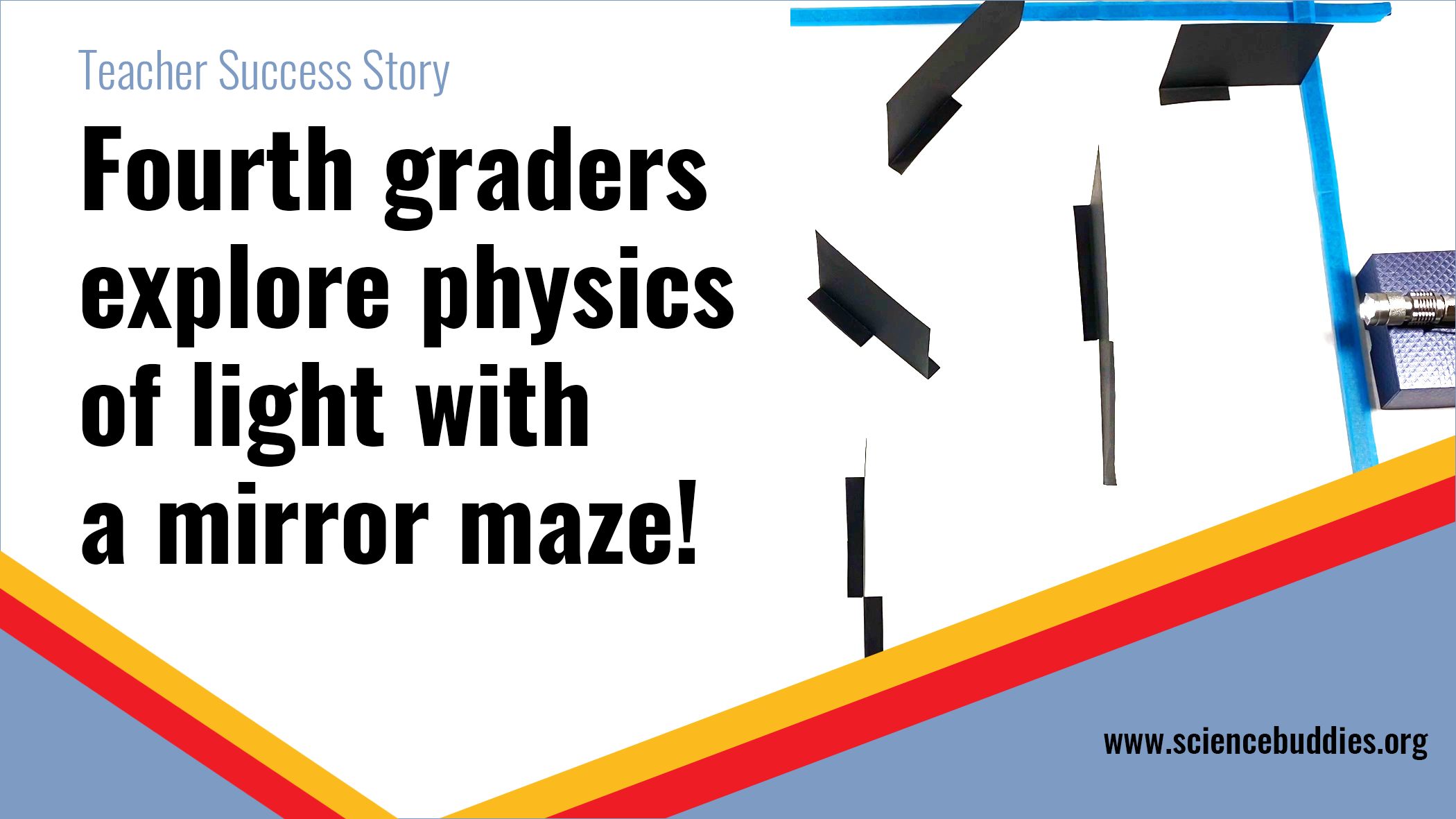 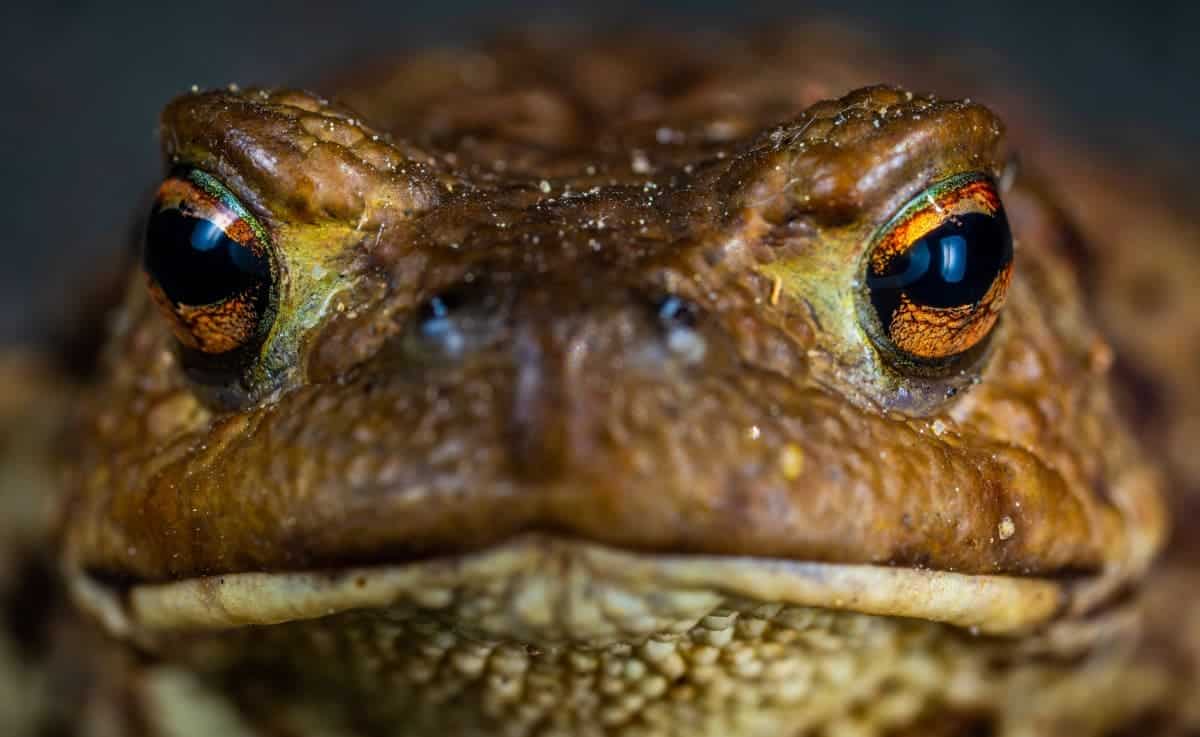