The Board of Directors of Stanbic IBTC Holdings Plc has announced the appointment of Mr. Babatunde Omotowa, as an independent non-executive director, following the receipt of all required regulatory approvals.

A statement from the company’s secretary, Chidi Okezie, and filed on the Nigerian Exchange disclosed.

The statement said Omotowa is an international leader in the energy industry across Europe, Africa, the United States of America, Asia, and the Middle East, in organization leadership, commercial, strategy and operational roles spanning over 26 years.

He was the managing director and chief executive officer of Nigeria LNG Limited for almost five years from December 2011 to September 2016.

Before joining Nigeria LNG, he served in different capacities including Special Adviser to Shell Global Upstream, Vice President of Shell Global Upstream E&P, Vice-President Shell Sub-Saharan Africa, Director, and General Manager at Shell Petroleum Development Company, amongst others. He is the chairman of the Advisory Board of Montserrado Oil and Gas B.V, and an independent director on the board of Pearlhill Technology, USA. 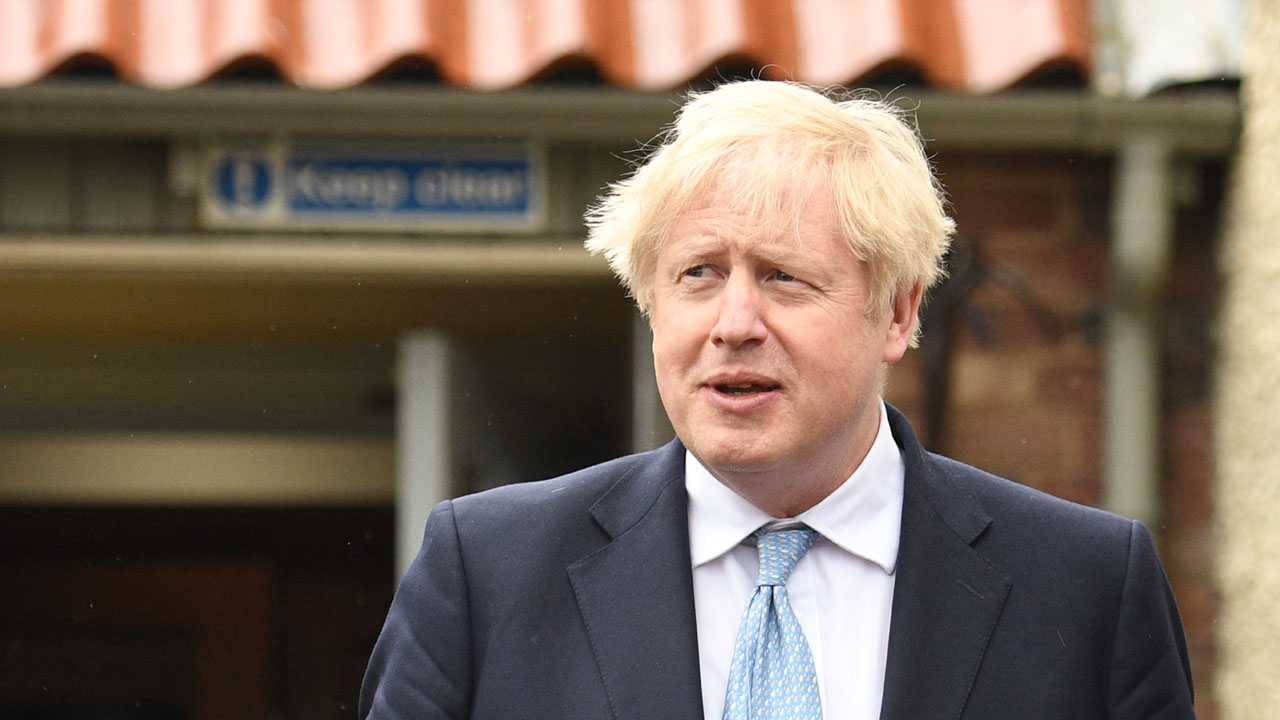 Nigeria: How FMBN Is Accelerating Supply of Inexpensive Housing to Nigerians 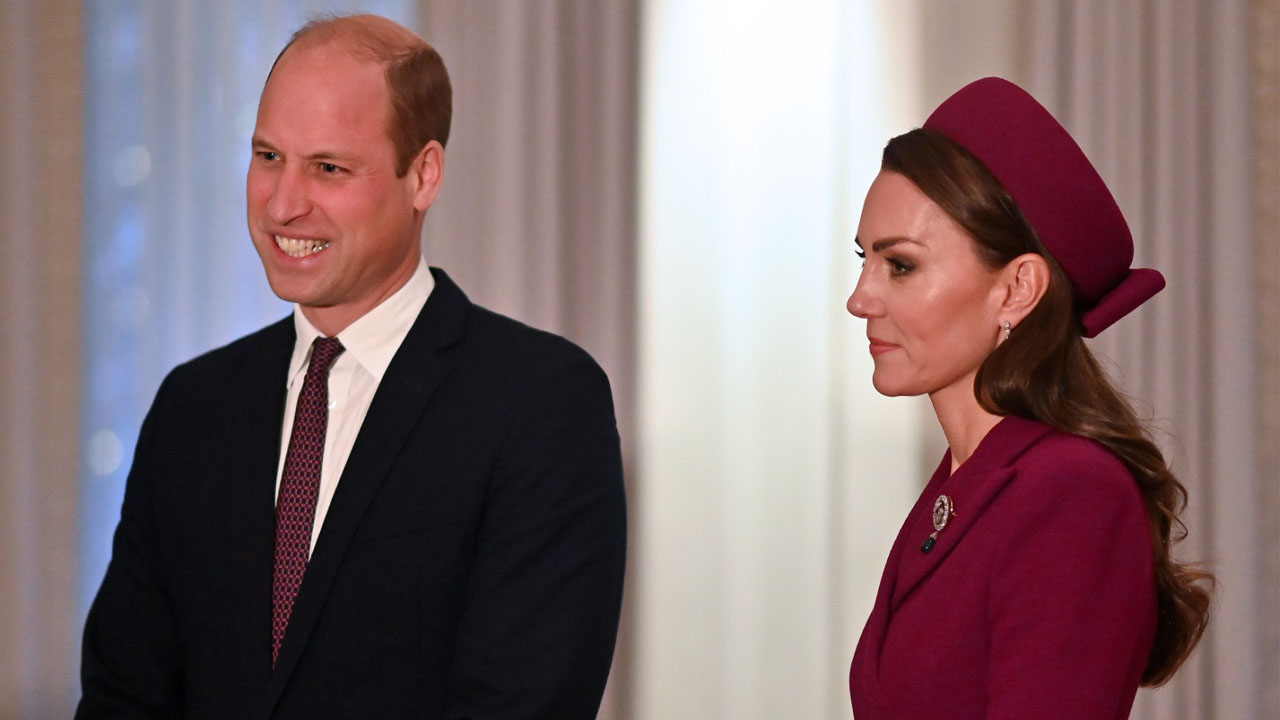