St. Vincent and Grenadines to welcome 500 tones of Moroccan fertilizers in 2023

Saint Vincent and the Grenadines expect to welcome 500 tones of Moroccan fertilizers in 2023, according to Prime Minister Ralph Gonsalves.

The shipment reflects growing cooperation between Rabat and Kingstown in key sectors such as education, agriculture, and trade. The two countries are currently developing “a roadmap for relations over the next three to five years,” Gonsalves told local media on Thursday.

“Once we finalize this with the Moroccans, no farmer would be spending money on fertilizer next year,” the PM explained, adding that the shipment is in addition to 40,000 sacks of Venezuelan urea that are set to provide a “big boost” to national agriculture.

A delegation of Moroccan officials visited St Vincent and the Grenadines this week to further cooperation with the south Caribbean nation. The trip included meetings with Gonsalves and members of the Cabinet.

The meetings reviewed Rabat-Kingstown cooperation in numerous sectors including agriculture and education.

In addition, the Gonsalves government is holding negotiations with the Moroccan delegation to replace partial scholarships with fully-funded ones with the goal of covering the education of up to 20 students for 2023.

The scholarships are likely to strengthen ties between the two nations that currently hold similar views on regional and international issues such as the Western Sahara dispute.

In March, Prime Minister of Dominica Roosevelt Skerrit inaugurated a consulate in Dakhla on behalf of six Eastern Caribbean countries including Antigua and Barbuda, Dominica, Grenada, Saint-Kitts and Nevis, Saint-Lucia, and Saint-Vincent and the Grenadines.

The diplomatic move reaffirmed the countries’ support of the Moroccan stance on the Western Sahara dispute and provided them with a “very significant and promising diplomatic presence” in Morocco. 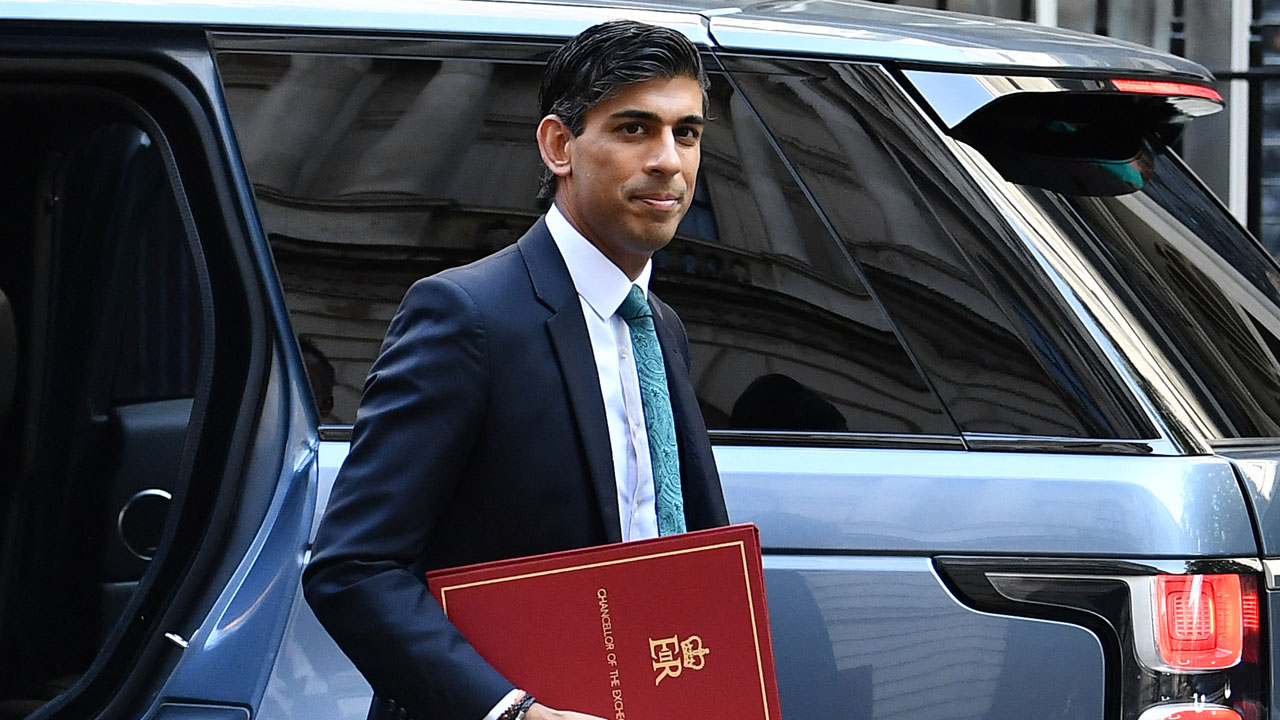 There are reports surrounding possibilities of employees layoffs by twitters’ new owner Elon Musk. According to an employee…
byadmin

MTN Ghana, which is Africa’s largest mobile operator’s third-most lucrative market, is bracing for the potential deactivation of…
byadmin 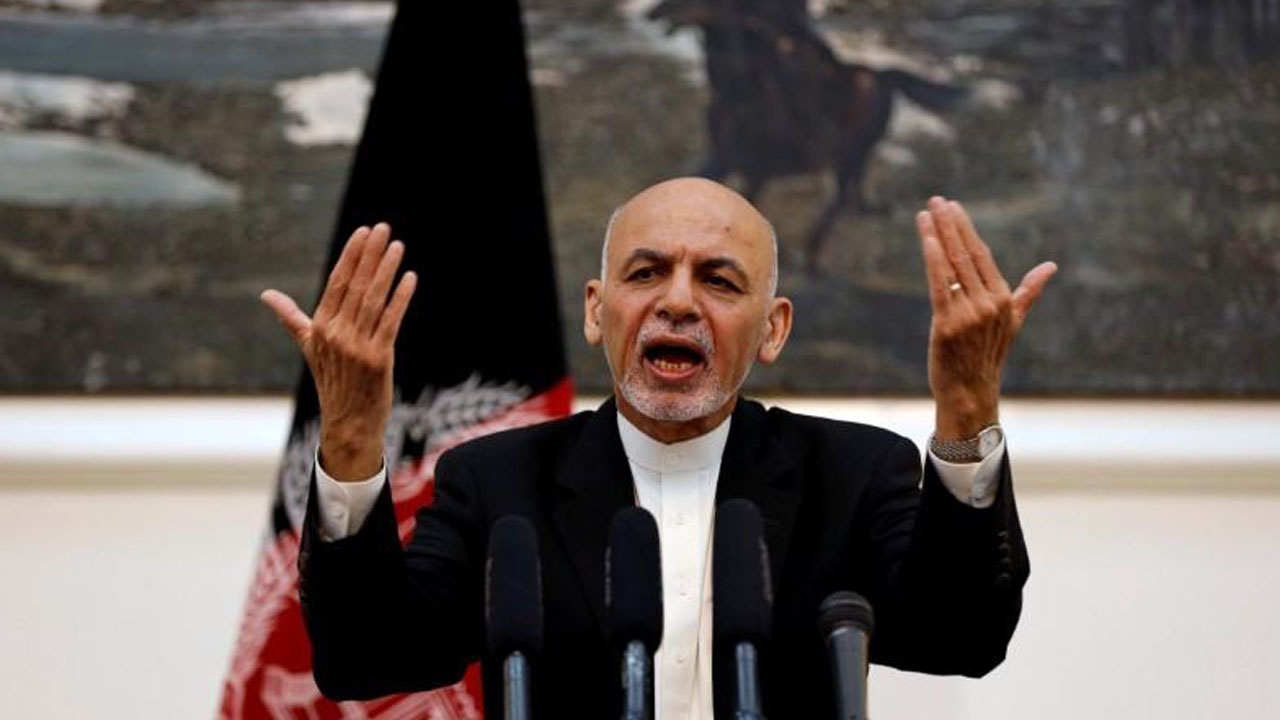