The forum also commended PDP governors of Southern region, the National Assembly members and other key stakeholders of the party in the South on their resolve that the next President of the country should come from the South, in the national interest.

The groups described the decision of the governors as commitment to fairness, equity and justice in the power equation of the country.

A statement signed by PANDEF leader, Chief E. K. Clark; leader of Afenifere, Chief Ayo Adebanjo; President-General, Ohanaeze Worldwide, Prof. George Obiozor; and National President, Middle Belt Forum, Dr. Pogu Bitrus, made available to newsmen in Port Harcourt yesterday, said the  reaffirmation of the declaration of the southern governors at Asaba, Delta State, in May last year, on zoning of presidency to the South by the PDP leaders at their recent meetings in Uyo, Akwa Ibom State and Ibadan, Oyo State respectively, is a demonstration of the unanimity  that  the Presidency  should go to the South .

It added that zoning of political offices, particularly the presidency of the country is the best panacea for peace, unity and progress for the country.

“The statement read:  “Recent contentions by certain Northern politicians, including former Vice President Atiku Abubakar and Governor Aminu Tambuwal of Sokoto State on the issue of zoning are most disappointing.

“Atiku’s comments, while reportedly addressing some PDP leaders, are symptomatic of desperation and somewhat arrogance. His supposition that the APC has a moral obligation to zone the presidency but that the PDP does not, is self-serving and illogical.

“PDP already has a National Chairman who is from the North, in the person of distinguished Senator Iyorchia Ayu from Benue State; the opinion that Senator Ayu would relinquish his position for somebody from the south if someone from the North emerges as the party’s presidential candidate is preposterous. Ayu was elected at the party’s convention with the expected consideration that the presidency would go the South.”

It noted that Atiku never went against zoning when it favoured him except now that it does not suit his purpose. It described the impression being created by Tambuwal that PDP must win the election first before zoning power as not only irrational but shameful, saying: “It is putting the cart before the horse. Tambuwal needs not be apprised that zoning of key positions in the polity like the Presidency, Vice Presidency, Senate Presidency, Speakership of the House of Representatives, National Chairmanship of Party and even Secretary to the Government of the Federation, is always decided, by any serious political party, before going into an election. And that has been the convention of the PDP and even now the APC. Little wonder, the PDP has already constituted a committee on zoning.”

It also described as reckless and insulting to the people of the South for Aminu Tambuwal to ask the PDP to choose between zoning and winning the 2023 presidential election. It said the statement suggested that persons who could win the election were only in the north.

The group called on all lovers of peace and equity in Nigeria, particularly the people of Southern Nigeria and the Middle Belt region to reject any political party that failed to zone presidential trial ticket to the South. 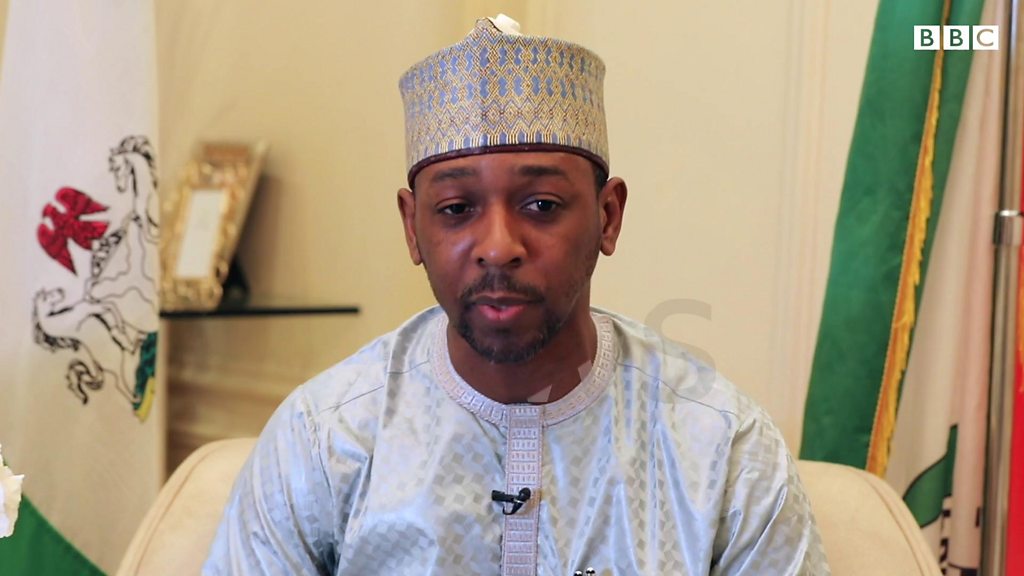 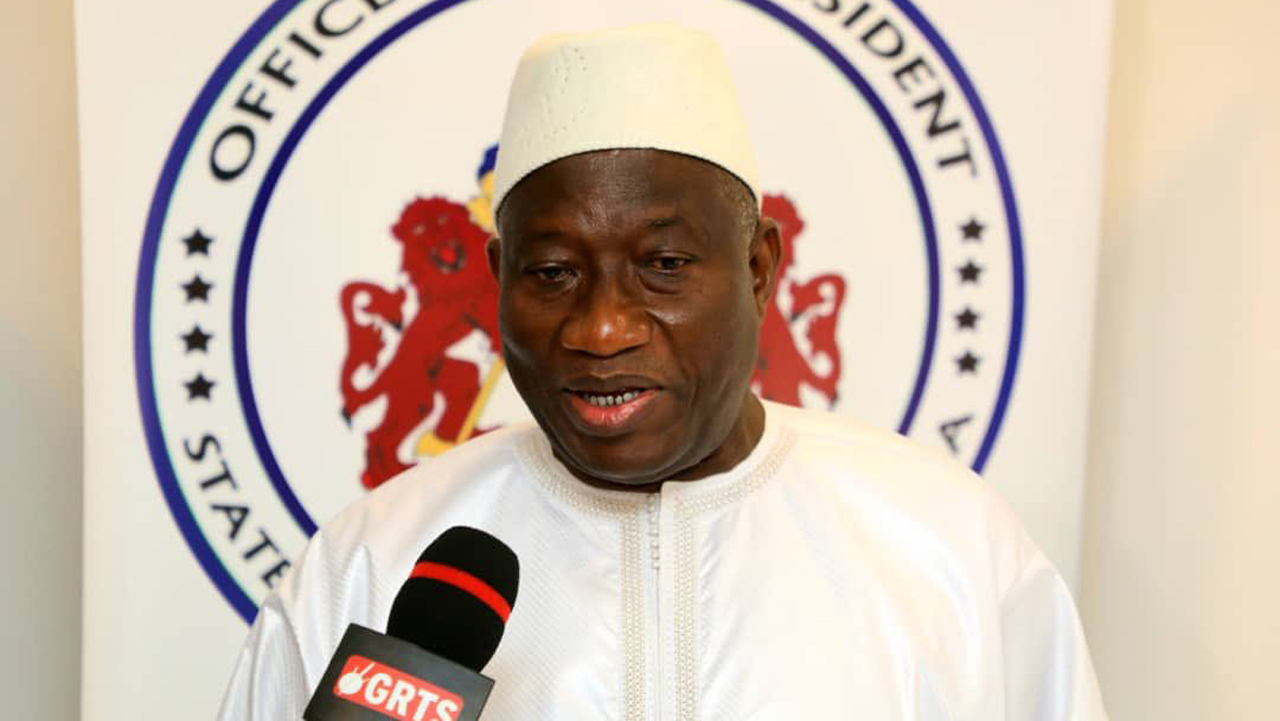 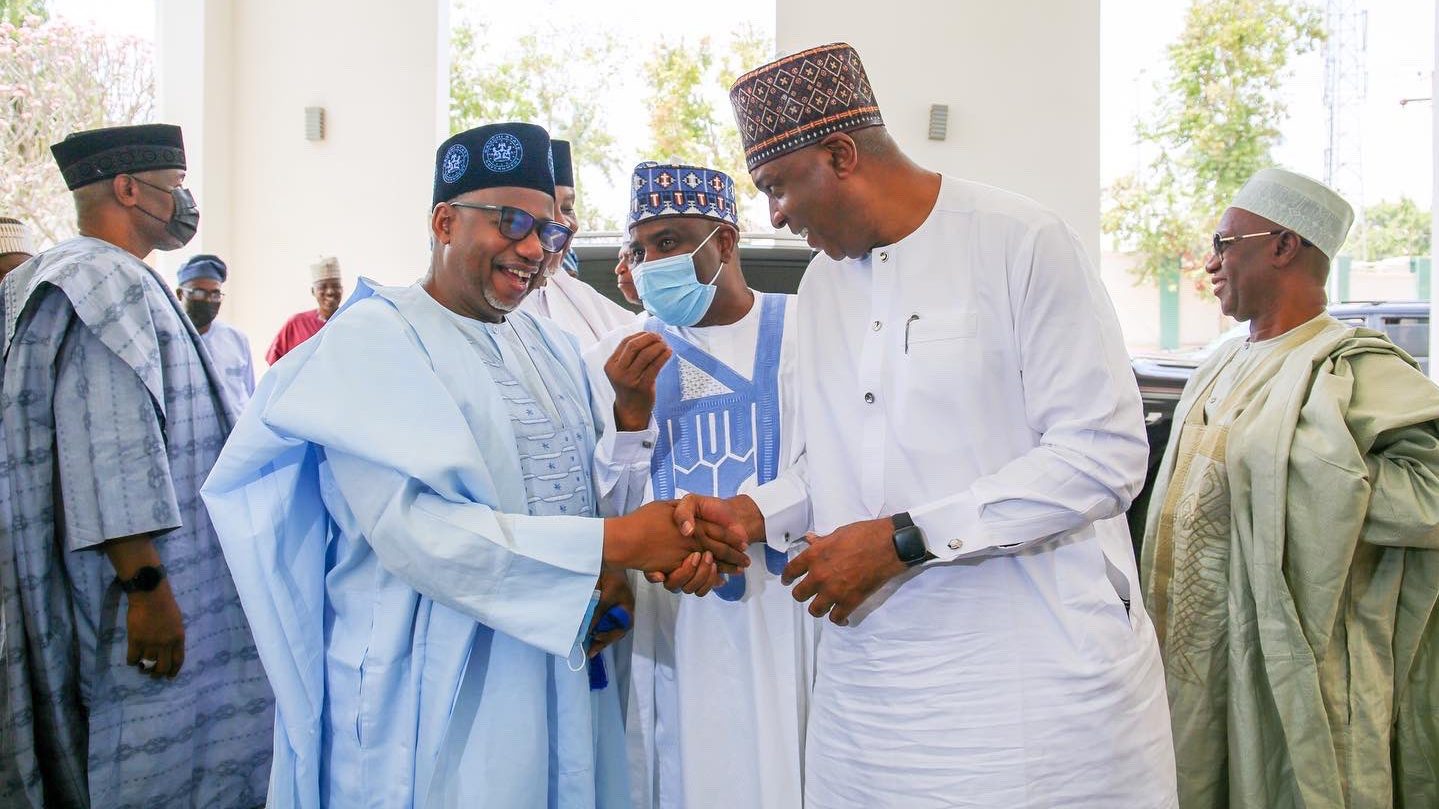 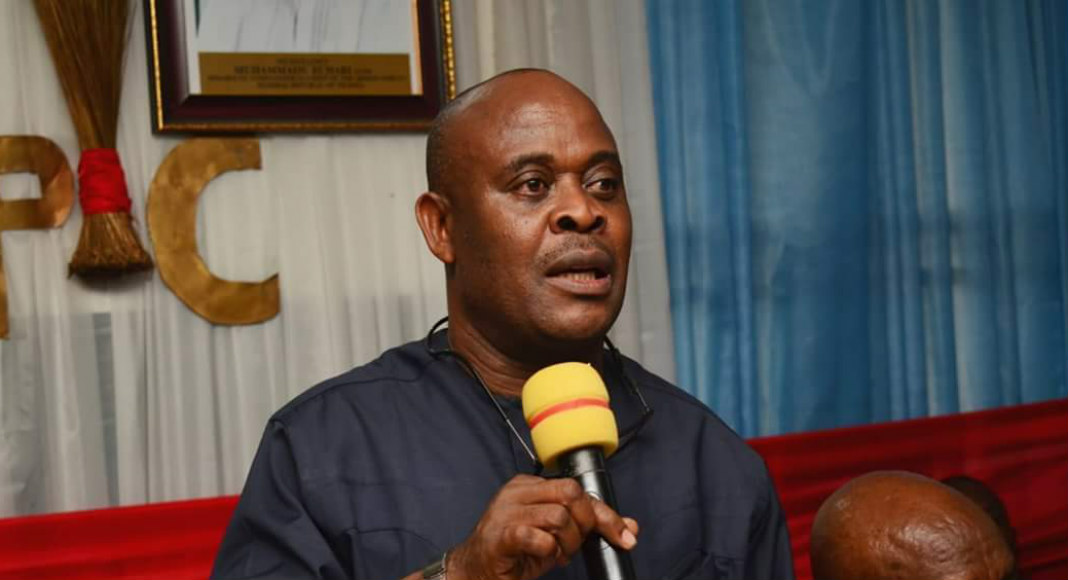