Ahead of Saturday’s national convention of the All Progressive Congress, a frontline national chairmanship aspirant of the party from Zamfara State, Dr. Sani Abdullahi Shinkafi, has withdrawn from the race.

Shinkafi, who spoke at a press conference on Monday night in his residence in Gusau, said he withdrew from the race to respect the party and the President, Major General Muhammadu Buhari’s (retd.) decision to zone the position to the North Central.

Shinkafi maintained that he decided to withdraw from the race as a party man who respected the rules of law and the party’s leaders.

“I am sure that most of you have been following the trends of activities of our party, the APC within the last two weeks

“The party has taken a position that the position of its national chairman should go to the North Central zone and I respect the supremely of the party.

“The President is the leader of the party and he has taken a position. I have always told you that I will contest if the position is zoned to my zone.

“That has been my statement always, and today they have taken a position. I respect the president as a person and as a president, he is my leader, therefore, I do not want to oppose him in any way or form,” Said Shinkafi.

The former National Secretary of the All Progressive Grand Alliance and the party’s gubernatorial candidate in Zamfara state in 1999 election who later joined APC added that the President and the party’s leaders must have a reason for allowing the zoning of its chairmanship to the North Central.

“I was the National Secretary of the All Progressive Grand Alliance for many years, as such, I know the procedures and processes of a political party.

“I will abide by the party’s decision to exclusively zone its chairmanship position to the North Central.”

Shinkafi said he would not contest for an election that had clearly been zoned out of the North West.

He further explained that he was withdrawing from the race because he wanted to follow the rule of law, saying that it was not correct for anybody to do otherwise.

“I Sani Abdullahi Wamban Shinkafi will not offer myself for the contest of the APC national chairmanship position slated for Saturday, March 26, because it has been zoned out of my zone.

“I am from the North West. The North Central where the position had been zoned to is made of Kogi, Kwara, Benue, Nasarawa, and Plateau, these are the places where the party’s next national chairman will come from.

“Zamfara is North-West of Nigeria. I want you to communicate to all our followers, men and women across the country so that they do not expect to see my name on the ballot paper.”

He also expressed total support to the party’s decision to zone the position of the president to the South, adding, “It is a good decision and will make our party remain stronger and more united.”

He thanked all the APC stakeholders for the support and cooperation they have given him in his struggle to contest for the post of the national chairman of the party. 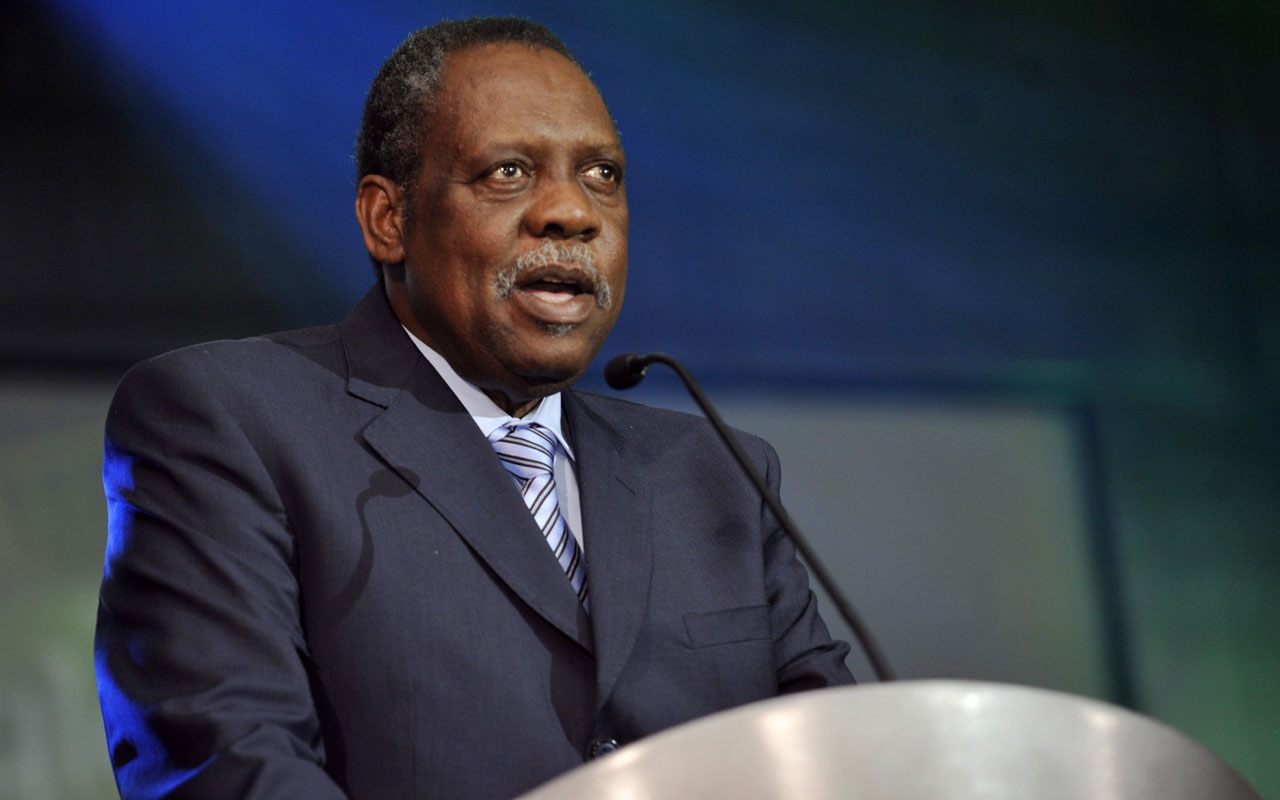 The president of CAF, Issa Hayatou, who introduced the host international locations of the African Nations Championship in…
byadmin 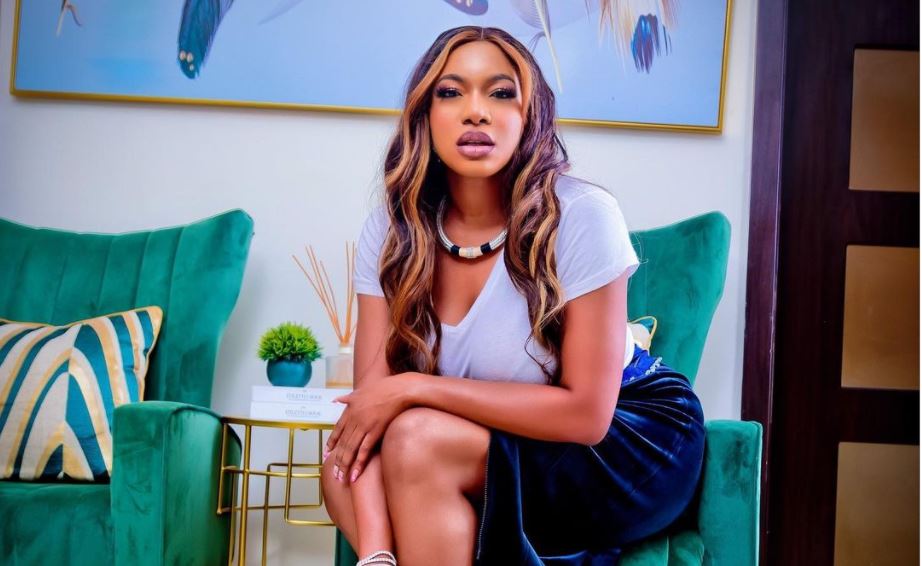