The Senate has set up an ad hoc committee to carry out investigation into the alleged uneven disbursement of half a trillion naira loan to the six geo-political zones by the Development Bank of Nigeria (DBN).

The resolution was sequel to a motion moved by Mohammed Ndume (APC-Borno) and co-sponsored by Ibrahim Bomai (APC Yobe) during Wednesday’s plenary.

The committee is to be chaired by the Chairman of the Senate Committee on Banking, Insurance and other Financial Institutions, Sani Musa.

The committee has two weeks to submit its report to the Senate. The upper chamber also urged the bank to ensure the equitable disbursement of the loan in all the six geographical zones of the country. “We urge the bank to expand its loan facilities beyond the five sectors already captured,” he said.

Moving the motion, Mr Ndume said that the top five sectors considered for the loan were Oil and Gas (42.0 per cent), manufacturing (16.0 per cent), agriculture, forestry and fishery (7.2 per cent), trade and commerce (6.3 per cent), and transportation and storage (3.5 per cent).

He alleged that there was a huge disparity and uneven disbursement of half a trillion naira loan to the six geo-political zones and states in the country in 2021 by the DBN.

He mentioned Lagos as the major beneficiary with 47 per cent of the total loan while the entire northern region got 11 per cent.

The lawmaker said: “The bank’s Annual Integrated Statutory Report 2021 obtained on July 13 from the organization’s website indicates that the bank was able to disburse a loan worth N483, 000, 000, 000 only out of which only 11 per cent went to the 19 states of northern Nigeria while 47 per cent went to Lagos alone.” deputy senate president, Ovie omo agege, who presided over plenary, with the support of the senators, unanimously adopted the motion.

Eskom’s general executive for generation, Rhulani Mathebula, has resigned from his position and will leave the utility at…
byadmin 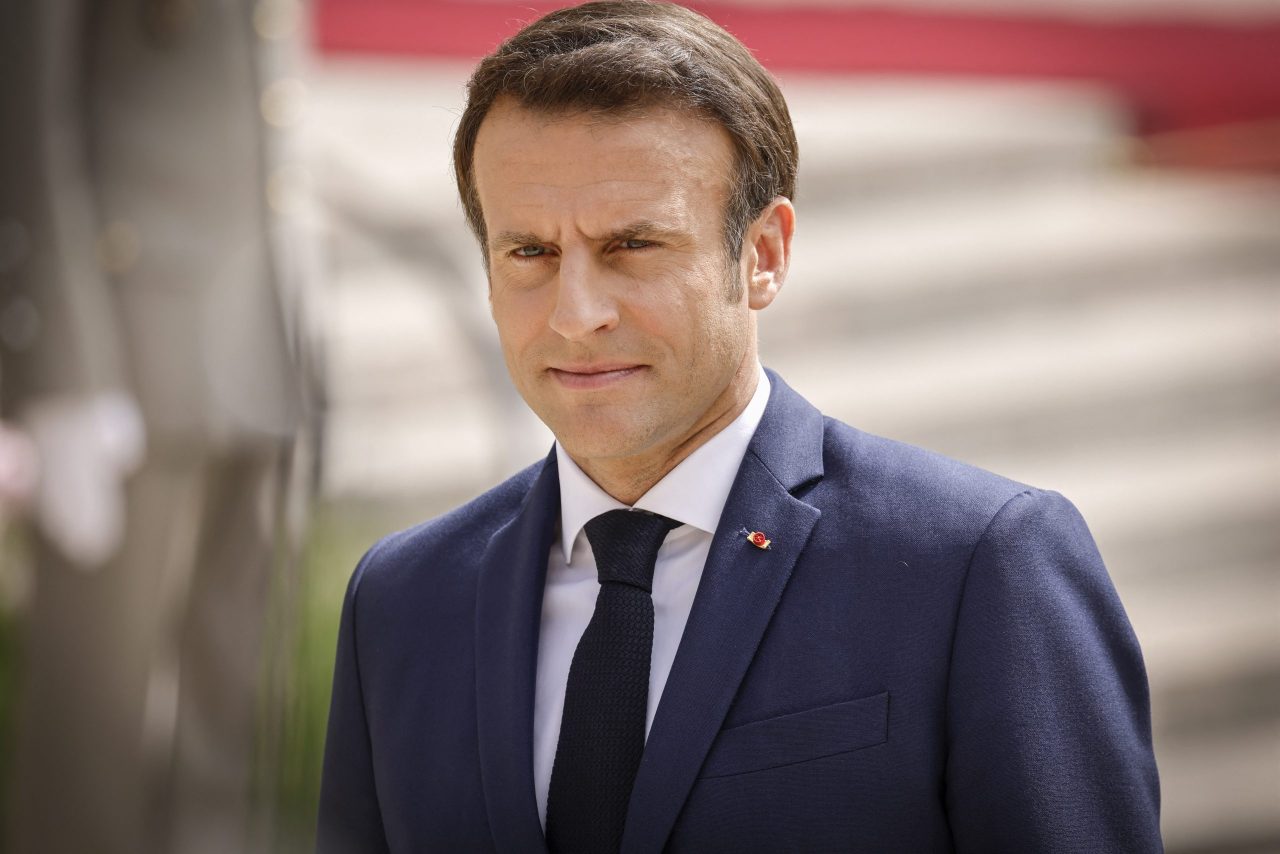 A 31-year-old man has been charged over the abduction and murder of a schoolgirl in France, just a…
byadmin 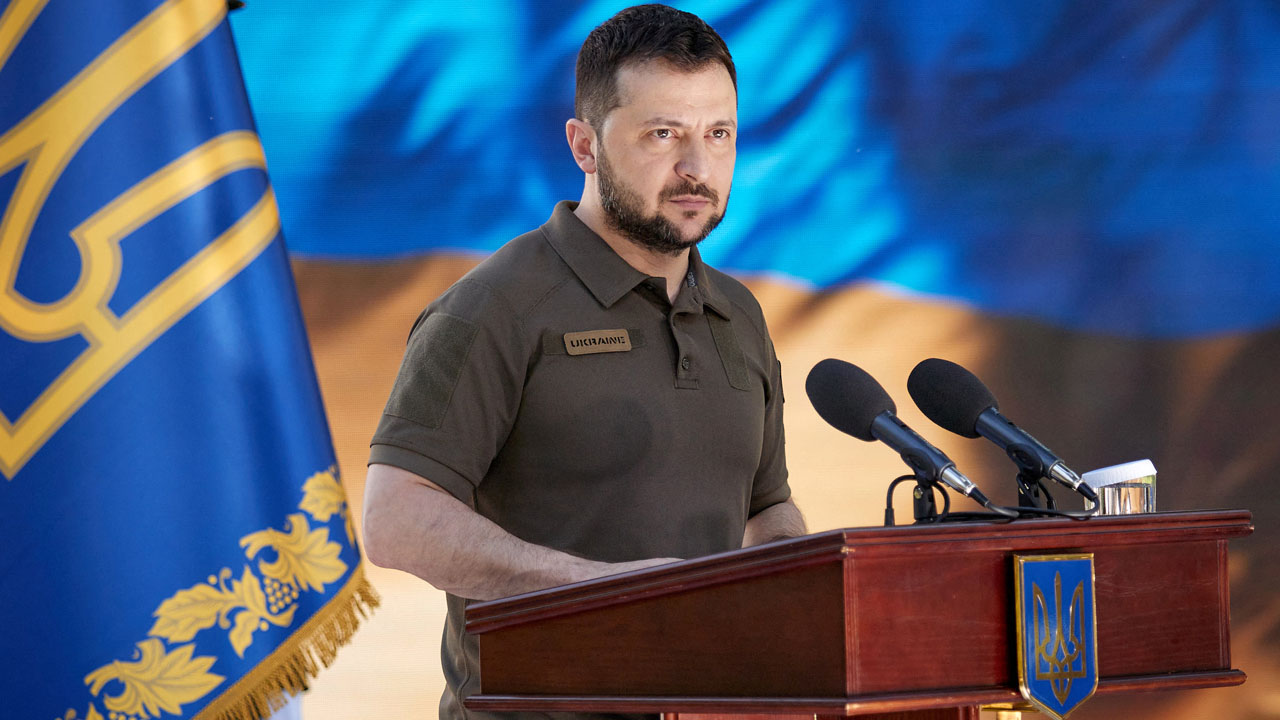 Ukrainian President Volodymyr Zelensky declared Kherson “ours” after Russia withdrew troops from the city, which the US hailed…
byadmin