Set on a rolling hillside above the picturesque village of Cerne Abbas in the UK, lies what’s probably the largest, rudest etching in the world. The 55-meter (180 ft.) club-wielding chalk figure etched in the soil, known as the Cerne Giant, has long been associated with fertility due to its large, erect phallus. Legend has it that couples who have intercourse on the giant’s crotch will conceive.

But the history of the famous artwork emblazoned into the landscape has always been shrouded in mystery. Now, with the help of some snails, archaeologists have successfully dated the figure, which seems to have been originally created during the late Saxon period. What’s more, the investigation revealed unexpected details. For instance, the Dorset giant was most likely forgotten for generations after it was originally sculpted and then later rediscovered.

The Cerne Giant is just one of over 30-odd surviving chalk landscape figures scrawled across Southern England. More than 60 other chalk figures have been documented that have disappeared. These artworks, known as geoglyphs, depict oversized horses, birds, and mythical creatures. Yet, little is known about who first made them and why.

The geoglyphs are all etched into grasslands with chalky geology, the ancient remnants of marine creatures that sank to the floor of inland seas that used to cover much of England during the time of the dinosaurs.

What’s certain is that communities went to great lengths to maintain them. If the chalk figures aren’t regularly weeded and rechalked, they’re lost to grass in less than two decades. These regular communal cleanings were typically followed by festivities like climbing a greasy pole and chasing a wheel of cheese down a hill.

In 2020, in the midst of the pandemic, geoarchaeologist Mike Allen and colleagues traveled to Cerne Abbas and extracted soil samples from the naked giant’s elbows and feet. Using a laser technique first pioneered in the 1990s by archaeologist David Miles, the researchers zapped the samples. In particular, the laser was shined on particles trapped in the lowest layer of chalk and the original sediment beneath it. But that’s not all.

The researchers painstakingly plucked out hundreds of snail shell fragments buried in the chalk lines and identified their species based on whorl patterns, lines, and hair pits. The presence of these different types of snails can offer an indirect dating for the entire geoglyph as each species has a different migration history in Britain.

It’s a really clever alternative method. For instance, in the giant’s earliest chalk layers, the archaeologist found two mollusk species (Cernuella virgata and Candidula gigaxii) that arrived in England no earlier than the medieval period. These snails couldn’t be found in the soil that predates the geoglyph.

According to the researchers, the snail fragments from the deepest layers suggest the Cerne Giant was made by late Saxons, between AD700 to 1100. Previously, some have suggested the Giant was Roman or even prehistoric in origin. The oldest geoglyph is the 3,000-year-old Uffington White Horse, a 360-foot-long chalk figurine that seems to gallop across a hillside toward an Iron Age fort.

But there’s a conundrum. The earliest documented record of the giant is a local church warden’s account of the geoglyph’s maintenance in 1694. Surely, such a huge sculpture should have been noticed and documented by other people if it was that old.

Martin Papworth, a senior archaeologist with the U.K.’s National Trust, believes the Cerne Giant is indeed medieval but was forgotten and grassed over for hundreds of years before people rediscovered its shadowy shape on the hillside and rechalked the sleeping giant. After all, the sight of a huge naked man dotting the hillside wasn’t exactly appropriate for British society.

“That would explain why he doesn’t appear in the abbey records or in Tudor surveys,” he told BBC News.

The snail fragments seem to support this hypothesis. Some species prefer dense woodland, others long grass, while others still prefer short grass grazed by sheep. The presence of different snail species in different layers of soil suggests the giant geoglyph may have undergone multiple periods when it was overgrown with plants.

As such, the giant went through multiple chalkings and rechalkings. Each iteration may have introduced changes in the design too. Evidence suggests the giant once held a cloak and a severed head. During Victorian times, the giant was even emasculated and remasculated. And more recently, someone also drew a COVID face mask. The famous phallus was likely not part of the original design.

Despite the amazing research, the archaeologists are still stumped regarding the giant’s origin.

“I don’t know. I don’t have one. I can’t get my head round it … you can make up all sorts of stories. I don’t know why he is on the hill, I’ve no idea. I can’t work it out. I never would have guessed he would be 10th century,” Papworth told The Guardian.

Today, the giant is protected as both a Scheduled Ancient Monument and as part of a Site of Special Scientific Interest because of its important chalk grassland which supports wild flowers, butterflies and other wildlife. As such, the naked figure is not normally accessible to the public. 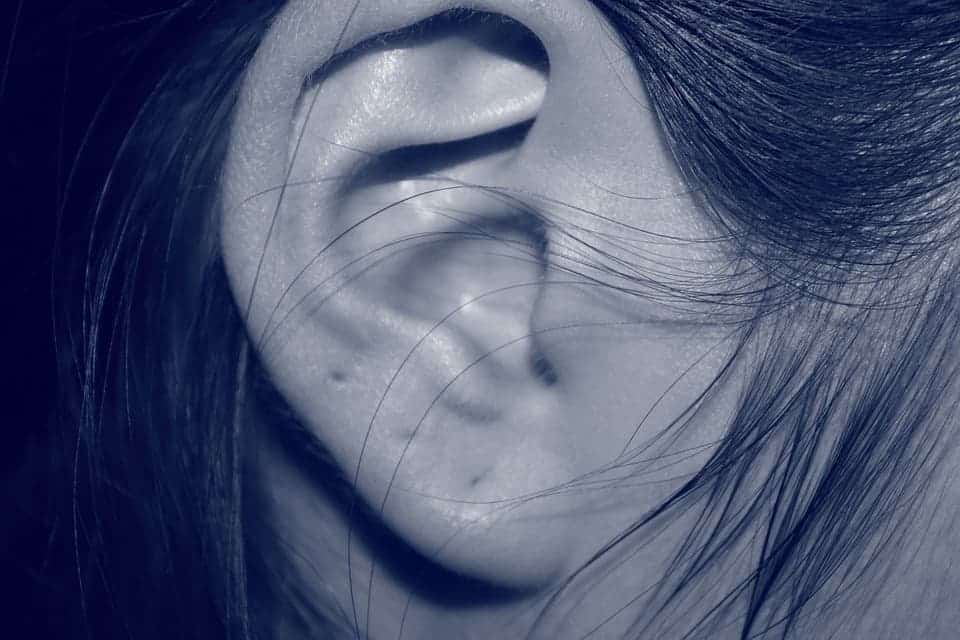 Everlasting listening to loss will not be so everlasting in spite of everything — in mice, for now

Credit score: Pixabay. As soon as we injury sensory cells within the inside ear, both resulting from some…
byadmin 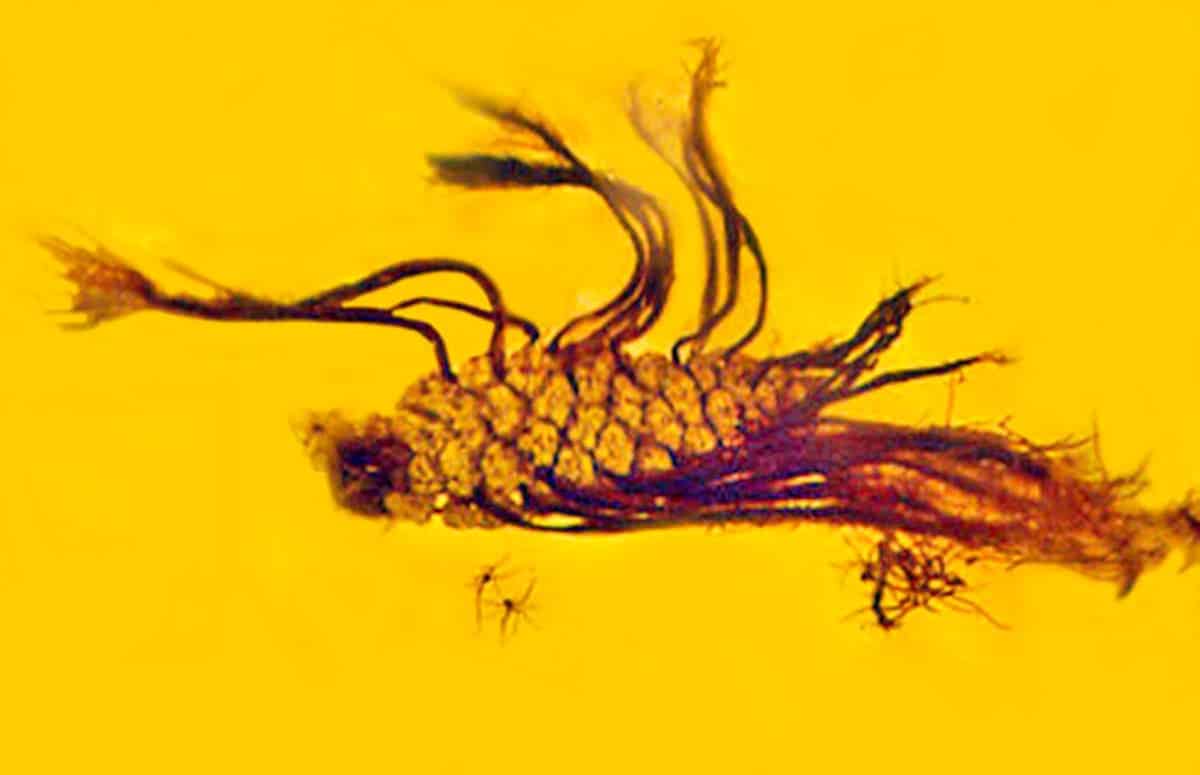 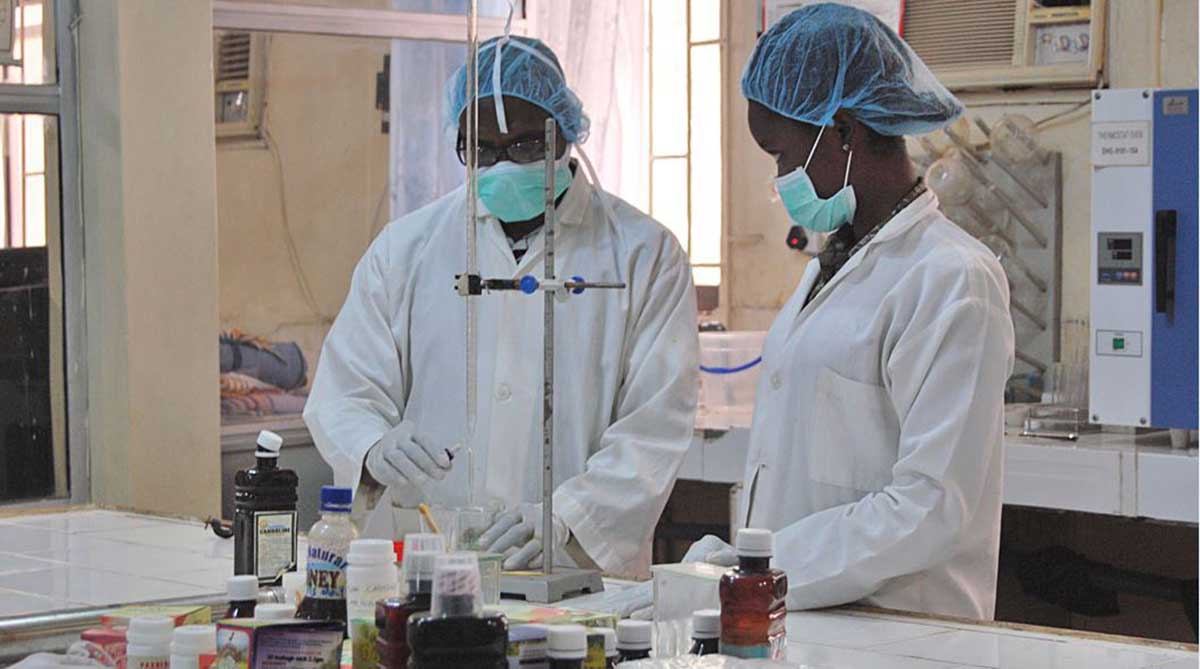