Over one billion people could wind up with hearing loss. Here’s why

If you’re one of those still trying to decide your future career, one dealing with treating hearing loss might be a good call. A new study published in the journal BMJ Global Health has shown that over a billion people, currently aged 12-34, could be at risk for hearing loss.

The report, led by Lauren Dillard, a postdoctoral fellow at the Medical University of South Carolina and consultant to the World Health Organization, found that an estimated 0.67–1.35 billion adolescents and young adults worldwide are regularly exposed to unsafe listening practices.

The study kept tabs on the risky behavior by monitoring headphone use and club, bar, and concert attendance. Researchers looked at 33 studies published between 2000 and 2021 involving a total of more than 19,000 people over the past two decades.

The study discovered that young people regularly listen to music at unsafe noise levels and concluded that promoting safer listening practices was “urgent.”

“Damage from unsafe listening can compound over the life course and noise exposure earlier in life may make individuals more vulnerable to age-related hearing loss,” researchers said in their study.

“A rough rule of thumb is, if you’re using earbuds, take them out and hold them away at arm’s length,” Sam Couth, an ear-health researcher at the University of Manchester, told The Washington Post. “And if you can still hear the music clearly at arm’s length, it’s too loud.”

Sensory cells and structures in the ear can become fatigued from being exposed to sound at excessive volumes. If left unchecked for too long, it can cause permanent damage, such as deafness or tinnitus.

“Temporary threshold shifts and hidden hearing loss likely serve as predictors for irreversible permanent hearing loss and may present as difficulties hearing in challenging listening environments, such as in background noise,” the researchers said.

For a period of 40 hours per week, the United States Centers for Disease Control and Prevention recommends being exposed to no more than 85 decibels of noise. The study found that if you listen to loud music on your headphones for just 2.15 hours per day, you are exposed to the equivalent of 92 decibels.

Here are a few sound levels for reference:

Studies have found that children with hearing loss tend to struggle more in school and have trouble staying motivated and focused. According to the CDC, adults who experience hearing loss are more likely to experience a decline in mental health, lower income, depression, cognitive impairment and heart problems.

The study supports a 2011-2012 study from the CDC, which found hearing loss from loud noise exposure was widespread in the United States, affecting between 10 million and 40 million adults under 70, and described it as a “significant, often unrecognized health problem.”

To reduce your risk of hearing loss at a loud concert or music venue, experts recommend standing farther away from the source of the noise and taking frequent breaks. There are also special earbuds that you can wear at concerts and loud environments that make things around you quiter without affecting sound quality.

A teen with spiky white hair races his car past an enormous Tyrannosaurus rex. Later, he dances to…
byadmin 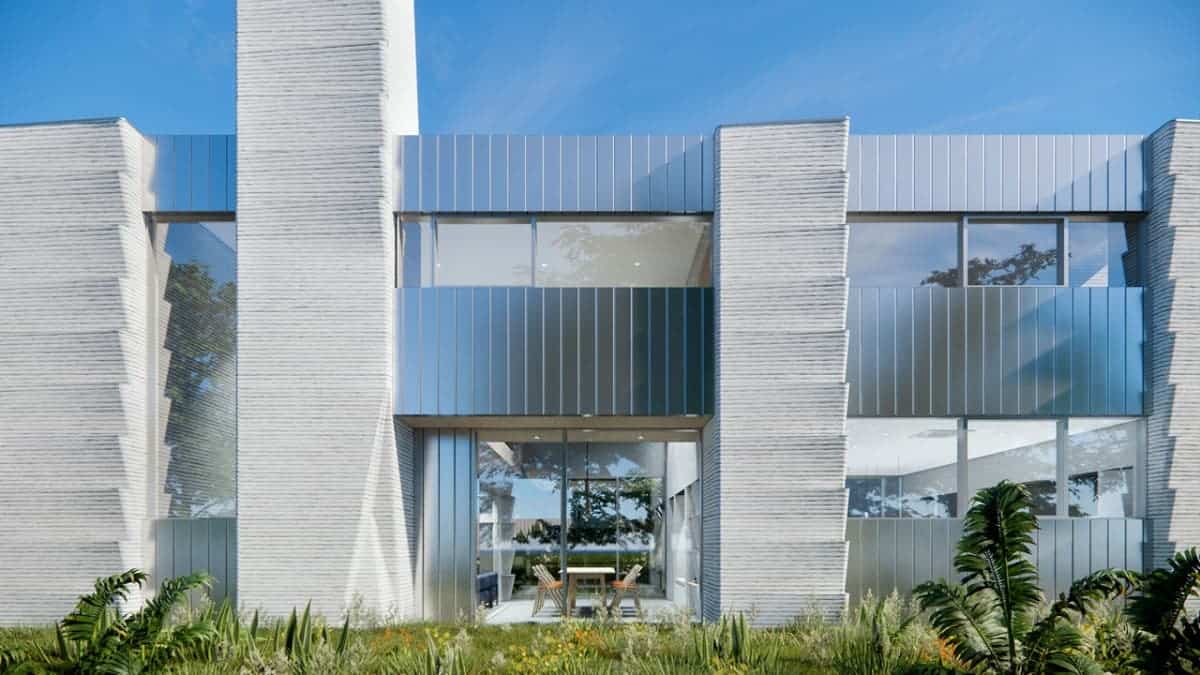 Printing a house sounds like a pretty crazy concept, but with the quick advancements in the field of…
byadmin

By Amy Cowen on August 3, 2021 9:00 AM Use these free STEM classes and actions to assist…
byadmin 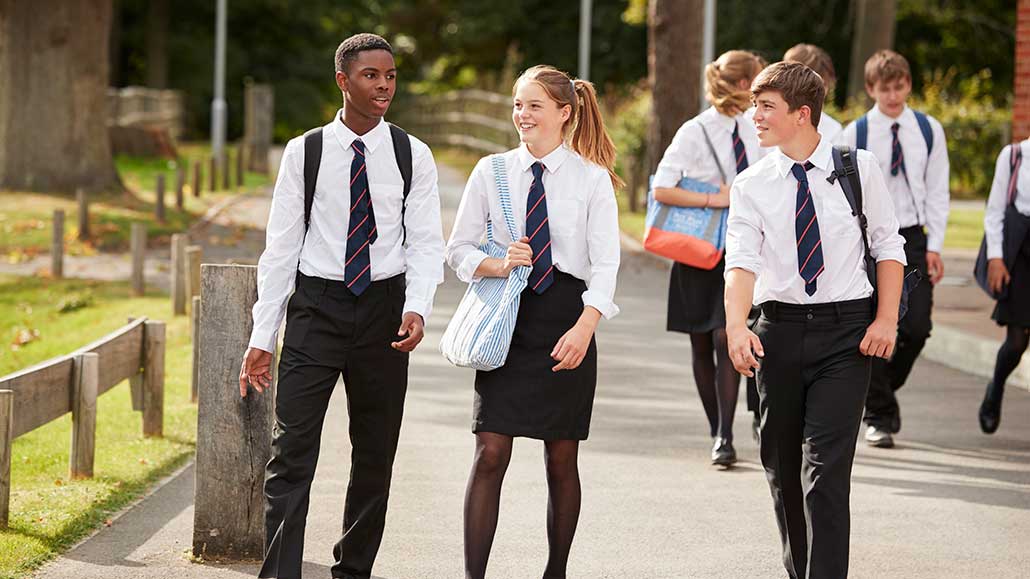