The Kano State Fire Service has confirmed that one person died as a Julius Berger bus caught fire at Chiromawa in Garun Malam Local Government Area.

This is contained in a statement issued by the Public Relations Officer of the fire service, Alhaji Saminu Abdullahi, on Tuesday in Kano.

He said the incident occurred in the afternoon of March 21.

“We received an emergency call at Kura Fire Service division from Auwalu Sani at 12:30 p.m. that a bus had been engulfed by fire.

“Upon receiving the information, we quickly sent our team from central fire station to the scene at about 1:00p.m,” the statement said.

He said a tanker carrying 60,000 litres of petroleum product with the name Mege Petroleum Company and an unknown registration number heading from Zaria road to Kano, broke down along the road when the bus which belongs to Julius Berger Construction Company, with registration number ENG 879 XB, hit the petroleum tanker and caught fire.

“The cause of the incident is as a result of lost control,” he said in the statement. 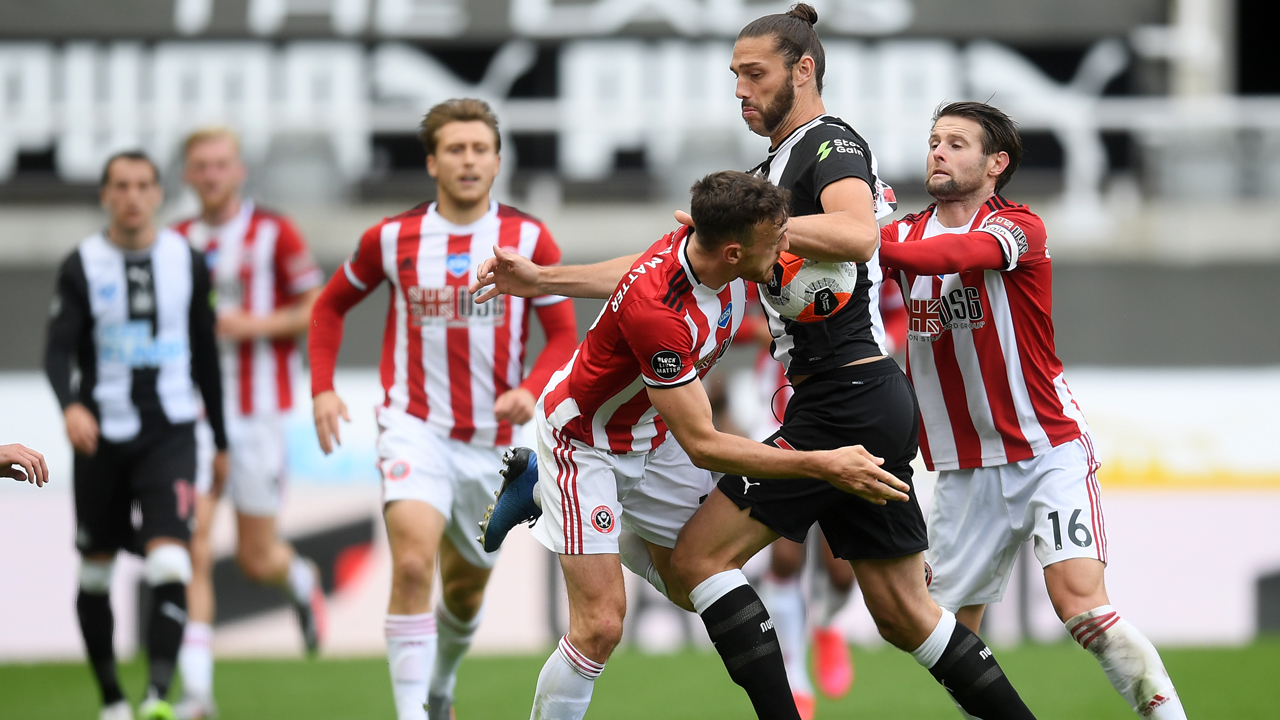 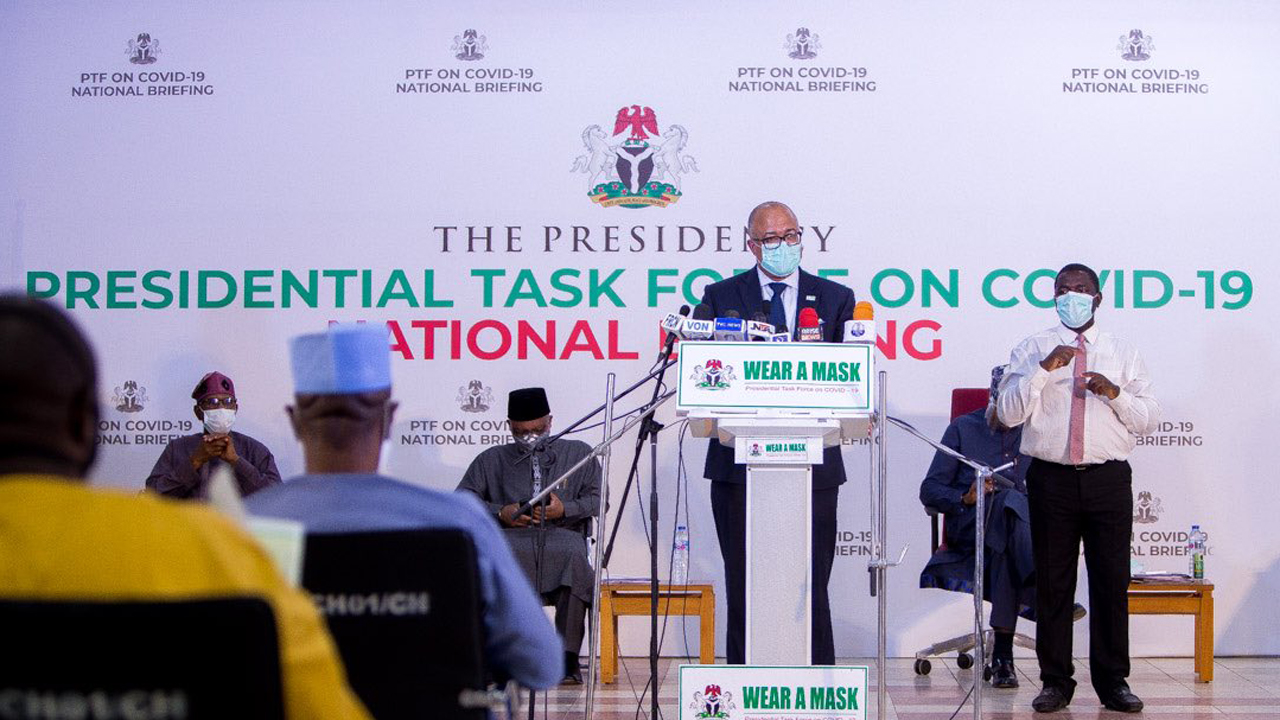 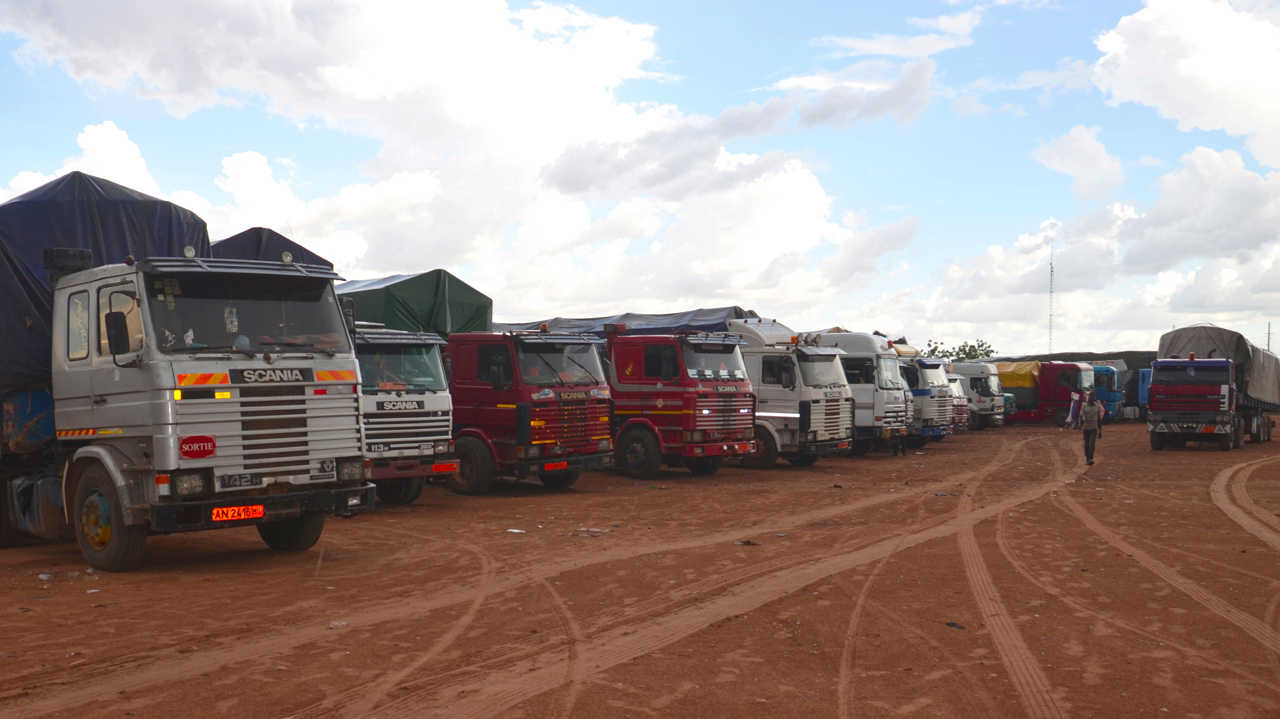 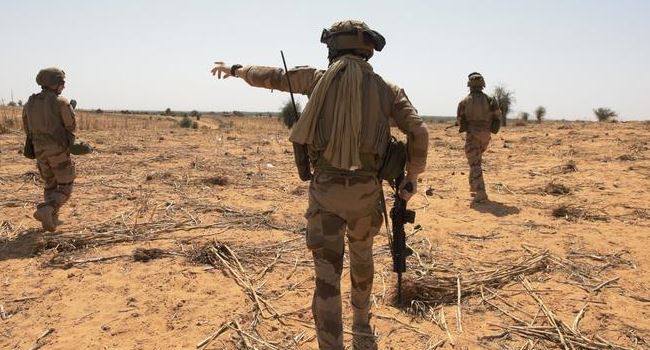 5 civilians, 4 troopers and 40 armed attackers had been killed Sunday in a conflict in Niger’s restive…
byadmin