There were jubilations in parts of Delta North senatorial district, popularly called Anioma after a former member of the House of Representatives, Prince Ned Nwoko, obtained a People’s Democratic Party nomination form to represent the district in the Senate. Prince Nwoko confirmed that he has obtained the PDP expression of interest form to The Guardian on […] 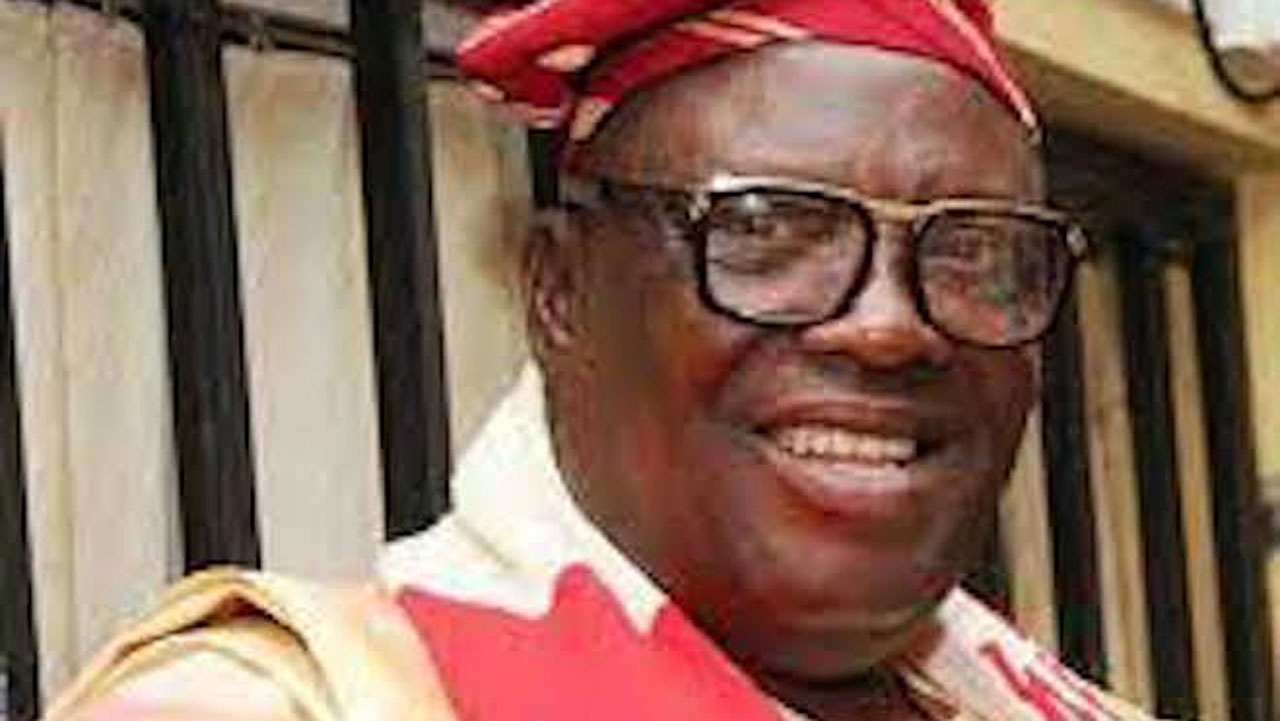 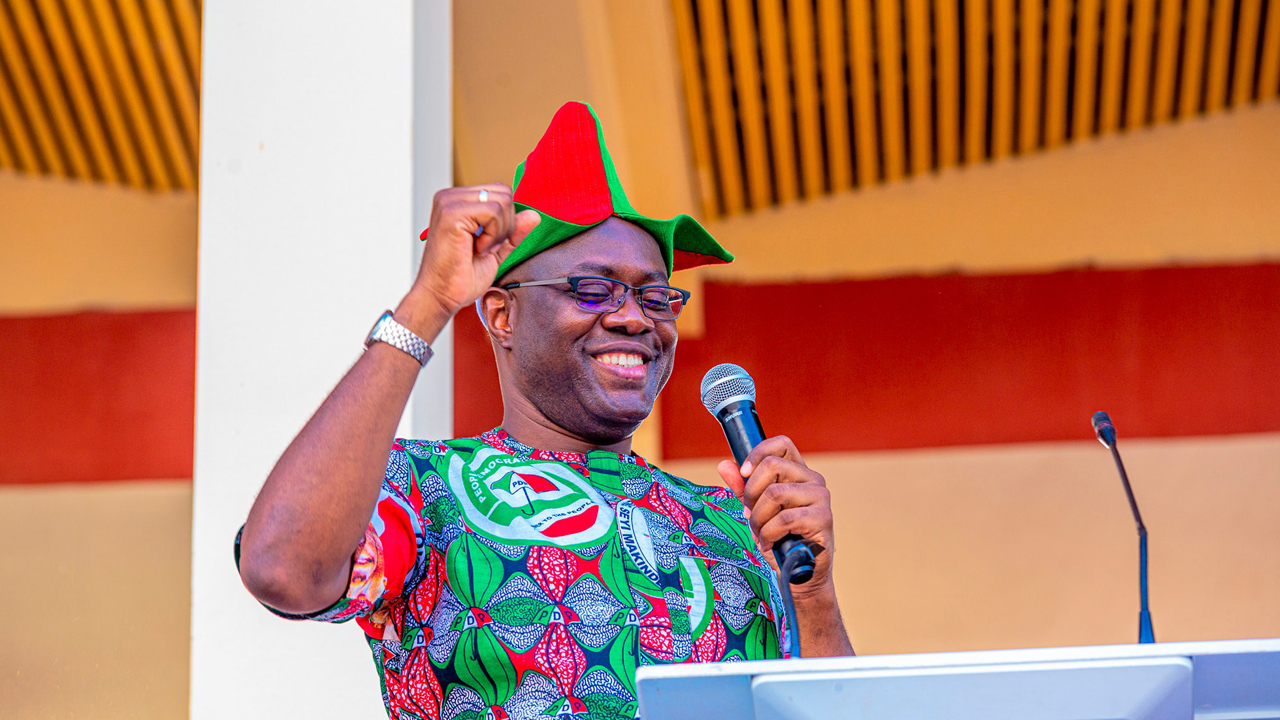 Makinde: Making of a strategist | The Guardian Nigeria Information

“Yiyo ekun, ti ojo ko,” so goes the Yoruba saying. It interprets to, ‘The gentility of a tiger…
byadmin 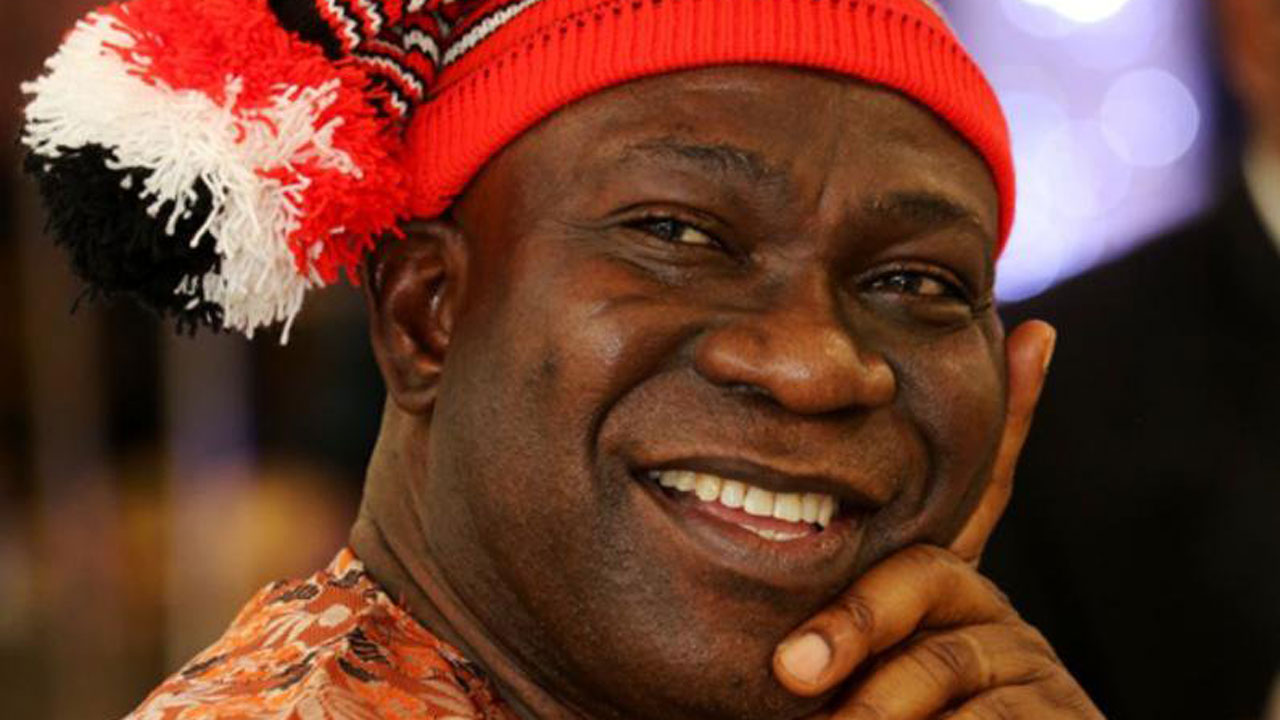 The centre can no longer hold. This appears to be the right description of the polity in Abia,…
byadmin 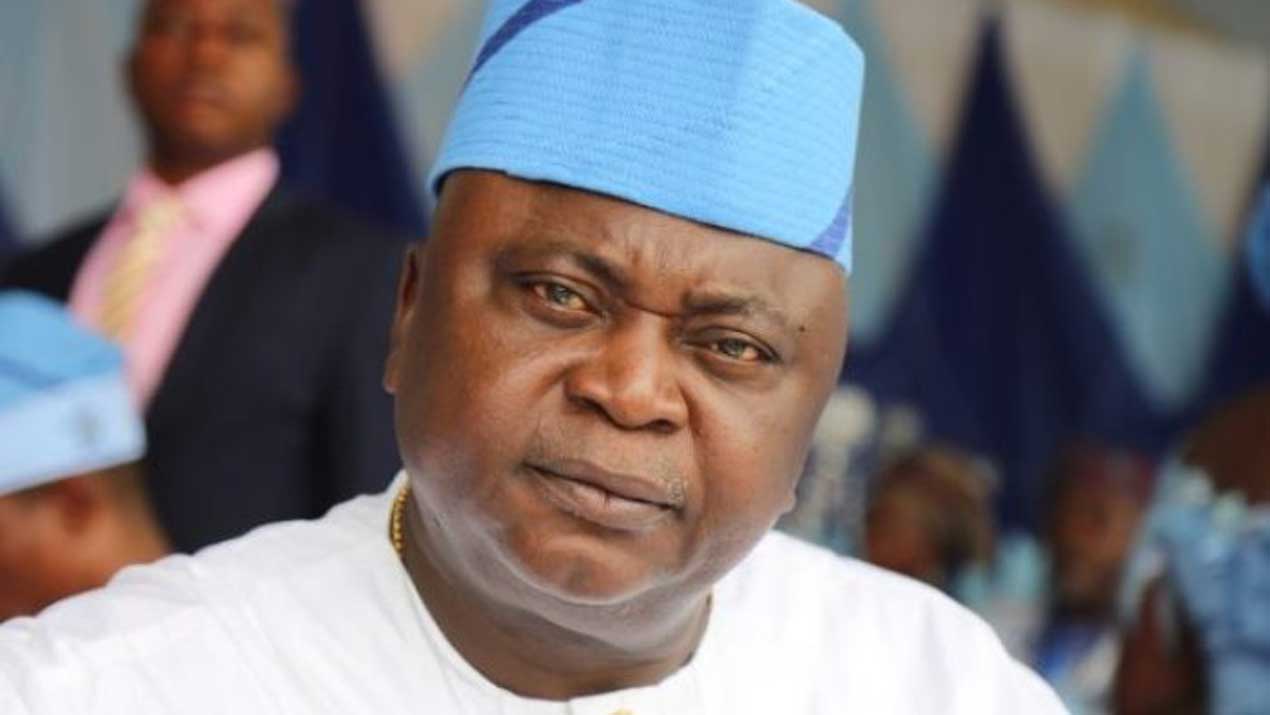 Oladipupo Adebutu is a former member of, Home of Representatives for Remo Federal Constituency in Ogun State and…
byadmin