NATO leaders on Thursday extended the mandate of alliance chief Jens Stoltenberg for an extra year as the West grapples with Russia’s war on Ukraine.

“Honoured by the decision of NATO heads of state and government to extend my term as secretary general until 30 September 2023,” Stoltenberg wrote on Twitter.

“As we face the biggest security crisis in a generation, we stand united to keep our alliance strong and our people safe,” he said, as the leaders met in Brussels.

The 63-year-old former Norwegian prime minister had been due to return to his homeland to head the central bank before the end of the year.

But Norwegian finance minister Trygve Slagsvold Vedum confirmed that Stoltenberg had resigned from the post before even taking it up because of the “dramatic situation in Europe”. 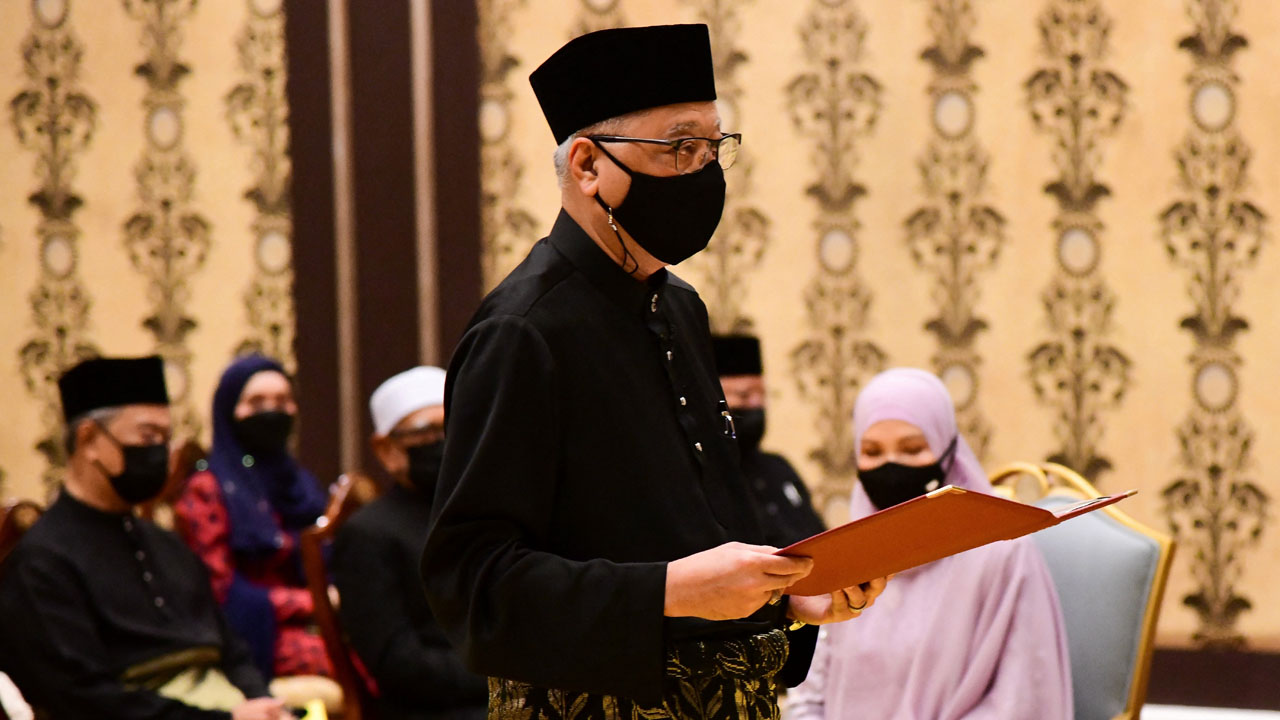 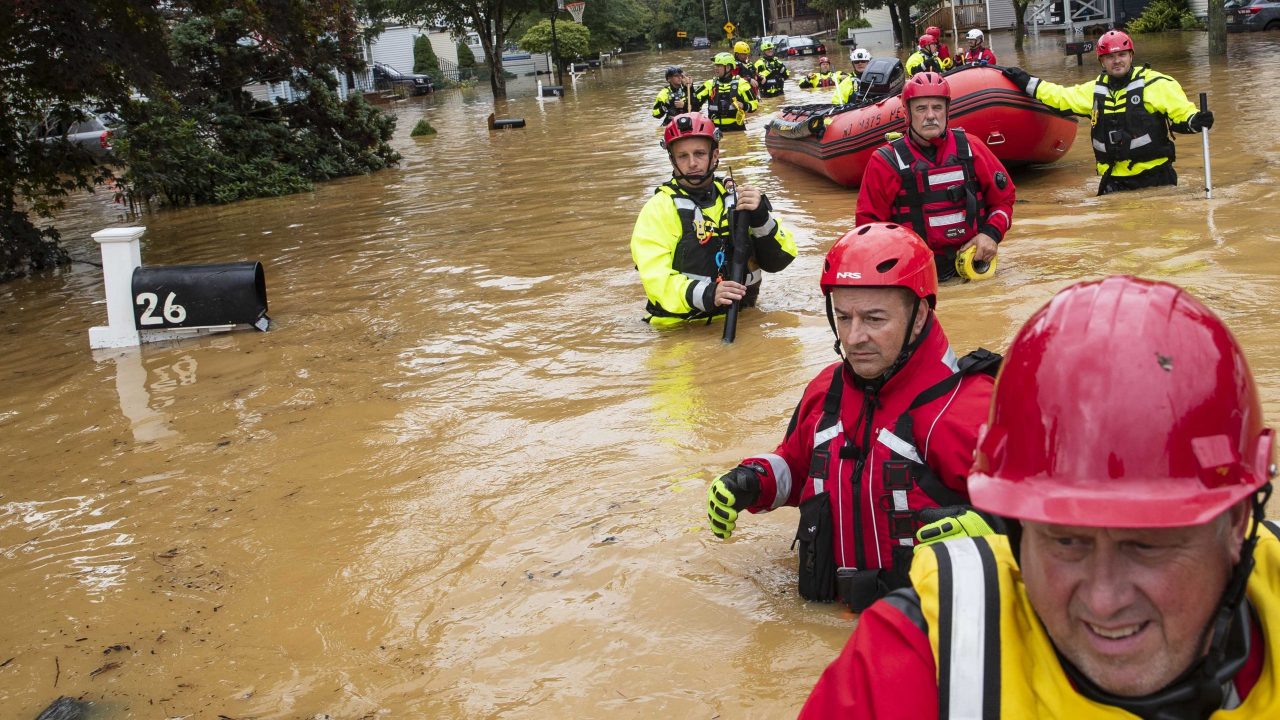