Senator Ibrahim Hassan Hadejia is a member of the Information and Communications Technology and Cybersecurity Committee of the Senate. He currently represents Jigawa East in the ninth assembly. On the sideline of an oversight function to Lagos, he spoke with ADEYEMI ADEPETUN, on some industry issues, including cybercrime, controversial NITDA Bill 2021, among others.

The Nigerian online space has become porous and more vulnerable to attacks. What is the Senate doing to mitigate this?
To mitigate these attacks, we believe that the first thing will be to partner with firms that have deeper knowledge of some of these attacks, especially those that play in the cybersecurity space.

Today, no single government agency is dedicated to cybersecurity matters at the moment. As a committee, we have oversight functions over most government agencies that are IT-enabled. Last year, we probably covered about 47 agencies. We noticed then that almost every establishment wants to have its own cybersecurity set up, even within the military space, each of them has its own and I don’t think that is how it should be. This is a duplication of efforts. We have a situation, where an organisation like Datasixth, whose sole aim is cybersecurity can strategically help to plug some loopholes.

We want them to come in, train critical staff so that they can be aware. A lot of the cybersecurity challenge is lack of preparedness.

Since the country is transitioning, it is an opportunity for us to collaborate and do it in a proper manner. Even in policy formulation, companies should be brought on board. Companies like this are in the country; they have the wherewithal and can provide solutions. So, from there, when the capacity is built, we can collectively curb the menace.

There have been claims that the Cybercrime Act 2015 is not punitive enough. How true is this?
Personally, I don’t think the Act has been very effective. In fact, that law is subject to review and I think the committee is looking at reviewing it. I told you that our Committee was that of ICT and Cybercrime, the name was changed from that to ICT and Cybersecurity. The problem with cybercrime is the focus, as opposed to the situation where it looked at cybersecurity. Cybercrime is limited in its scope. The dynamic nature of cybersecurity means that the laws that superintend on some of these things also have to be dynamic. They have to be flexible enough for court applications. For instance, if you take my phone, hack it and you take N500, which is a crime, you can be prosecuted. But if you, however, find a way to wirelessly do it and get caught, you could say there was no physical connection, so you can’t prosecute me. A sharp lawyer can capitalise on that and ensure his client is removed from the hooks. This is the reason we are looking at the Cybercrime Act to make it a Cybersecurity Act. To create flexibility in the type of offences and also to improve on some of the punitive measures that are contained in the Cybercrime Act.

How fast will this review be?
I think by the end of next two months, the issue should have been presented on the floor of the Senate. From there, we would have an opportunity for a public hearing. This will enable us to get a wide range of advice and comments from the public and organisations. They will come and share their experiences and insights. In fact, we are working with operators on the bill as we speak.

What is the Senate doing on the NITDA Bill 2021, which is currently unsettling the ICT sector?
In the last two weeks, we have had two brainstorming sessions with the National Information and Technology Development Agency (NITDA).

First, it was public, we invited several people and organisations, including the Nigerian Communications Commission (NCC) and others that think the bill is infringing on their authority. We identified areas where we think there is overlap.

We had another session with the legal team of NITDA recently to say that these are the concerns of the people, which are real. I can tell you that the final Act as it is being treated now, would be very different from what has caused this uproar. NITDA is a regulator; you cannot run away from that. And you have to give a regulator in the IT industry, very flexible and dynamic powers. That is why NITDA regulates by issuing regulations. Just like the example I mentioned on cybersecurity, if you say NITDA should be limited in the industry, I mean the ICT industry changes so fast that somebody would say I am doing this because it is not in compliance with a particular section of the Act. That is where the problem lies. You will now have to give them the flexibility because things are changing very fast within the IT space globally. That is international best practice. We are not saying NITDA should be given powers to start regulating the NCC or the Central Bank of Nigeria (CBN), among others. But within that general policy wide perspective, there has to be guidance and I think that by the time we finish working with NITDA along with other experts; the end product will not be that controversial.

How is the ICT industry embracing the transition to the digital economy?
This is precisely what we are talking about. The ICT industry from the private sector perspective cannot be controlled. The beauty of ICT is that it is providing solutions, enablement and opportunities and Nigerians would always go for those opportunities. The Nigerian economy is largely dependent on the government. Government has a great deal of interactivity with the economy in general. So, if you are talking about the digital economy and you didn’t embrace eGovernance, it is going to be very slow. Like I said earlier, there is an ambitious eGovernment Master Plan, which is still very slow in implementation because of those things I mentioned earlier, including lack of capacity. You cannot expect civil servants to just transit into the IT domain overnight. There is a middle ground, which is to engage people in the private sector that have the capacity to engage in training, infrastructure design. This is to ensure that at the end of the day, we have a roadmap that is industry-driven and not totally government driven, which is tailored towards service delivery and improving the economy in general.

Generally, I will say the ICT sector is on a developmental trajectory, which should be supported for the benefits of Nigeria and Nigerians in general. 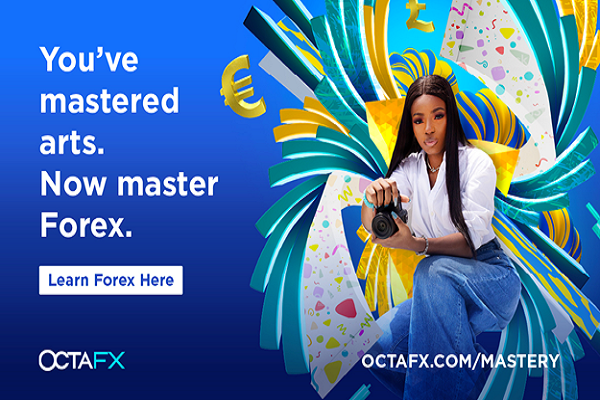 We’ve all bought huge goals. For you; it is perhaps dancing within the O2 Area, alongside one of…
byadmin 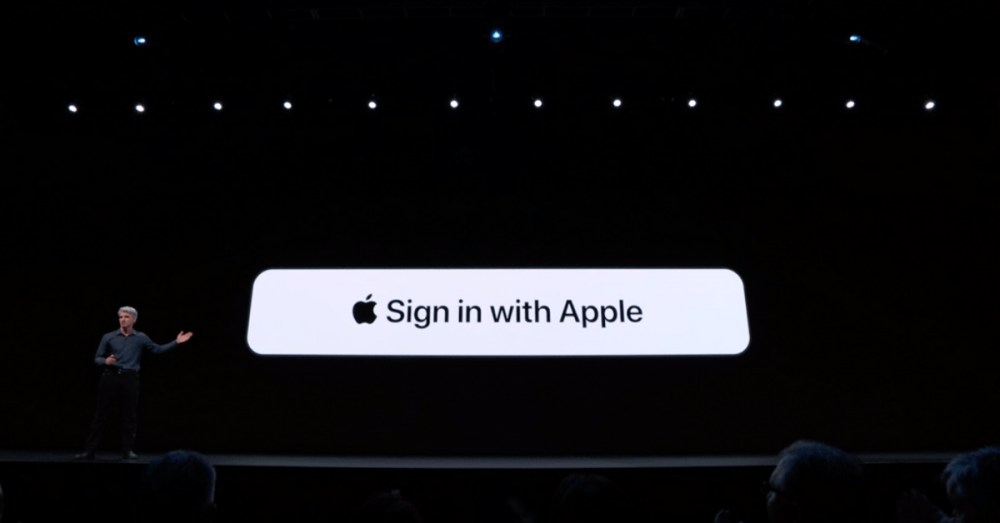 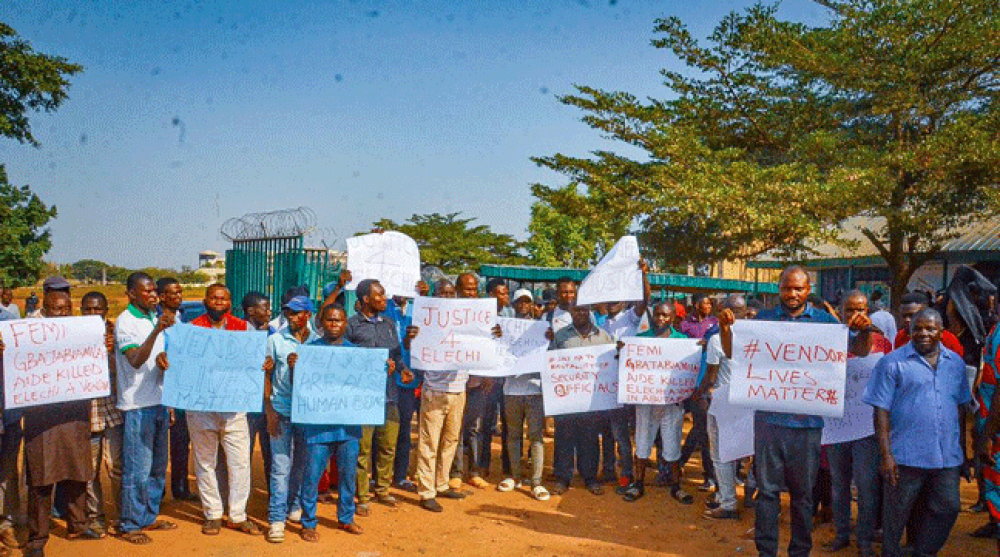 Following the killing of a newspaper vendor recognized as Ifeanyi Elechi, fellow distributors have taken to the road of…
byadmin 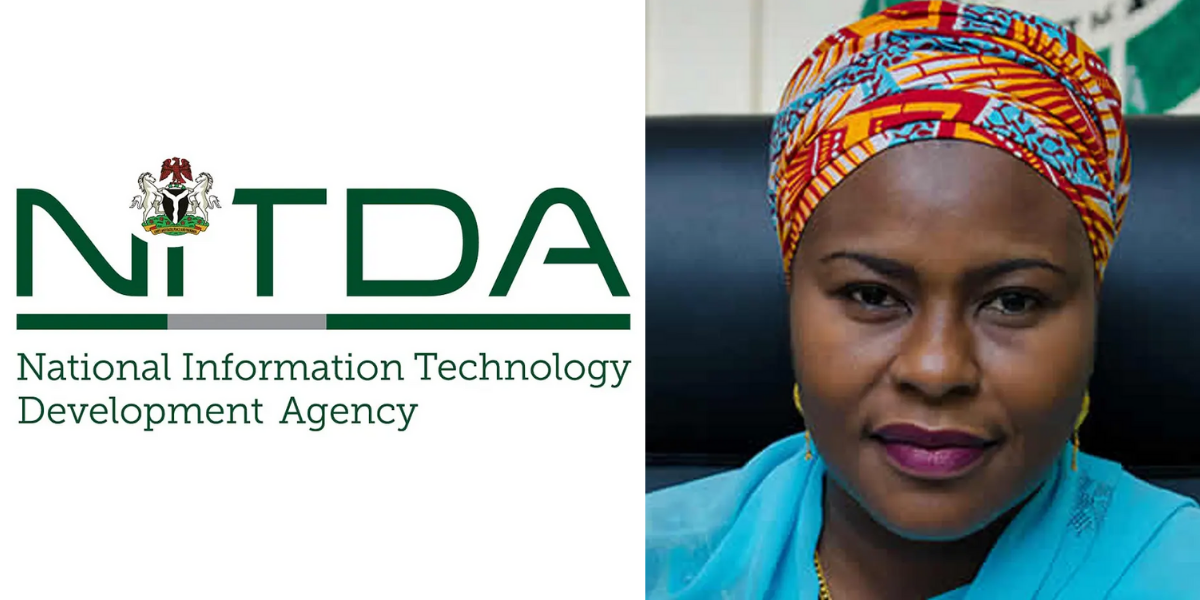