Twitter boss Elon Musk has postponed the relaunch of paid verification on the platform, extending a suspension he previously said would end this month.

Adding a verification option for subscribers of Twitter Blue, open to all users for eight dollars a month, has been a major focus for Musk since he bought the platform in late October.

“Holding off the relaunch of Blue Verified until there is high confidence of stopping impersonation,” Musk tweeted on Monday.

“Will probably use different colour checks for organizations than individuals.”

Musk did not give a date for the relaunch, which was previously scheduled for November 29.

Early this month, Musk said the relaunch of Twitter’s paid subscription service would include account authentication, arguing the plan would upend the platform’s “current lords & peasants system” and create a new revenue stream for the company.

A first attempt at launching the feature on iPhone saw an embarrassing spate of fake accounts that scared advertisers.

Verified accounts with millions of followers were banned after their user name was changed to “Elon Musk.”

Musk has since reinstated some of the banned accounts that impersonated him, including that of comedian Kathy Griffin.

Twitter Blue is part of the billionaire’s plans to diversify the sources of revenue for the company, whose financial health depends largely on advertising revenue.

Since the takeover, several major advertisers, including Volkswagen Group, General Motors and General Mills, have announced that they were suspending their advertising on Twitter. 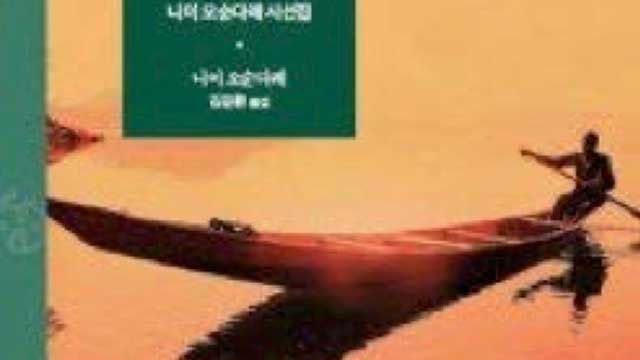 Bridge Across The Seas | The Guardian Nigeria News 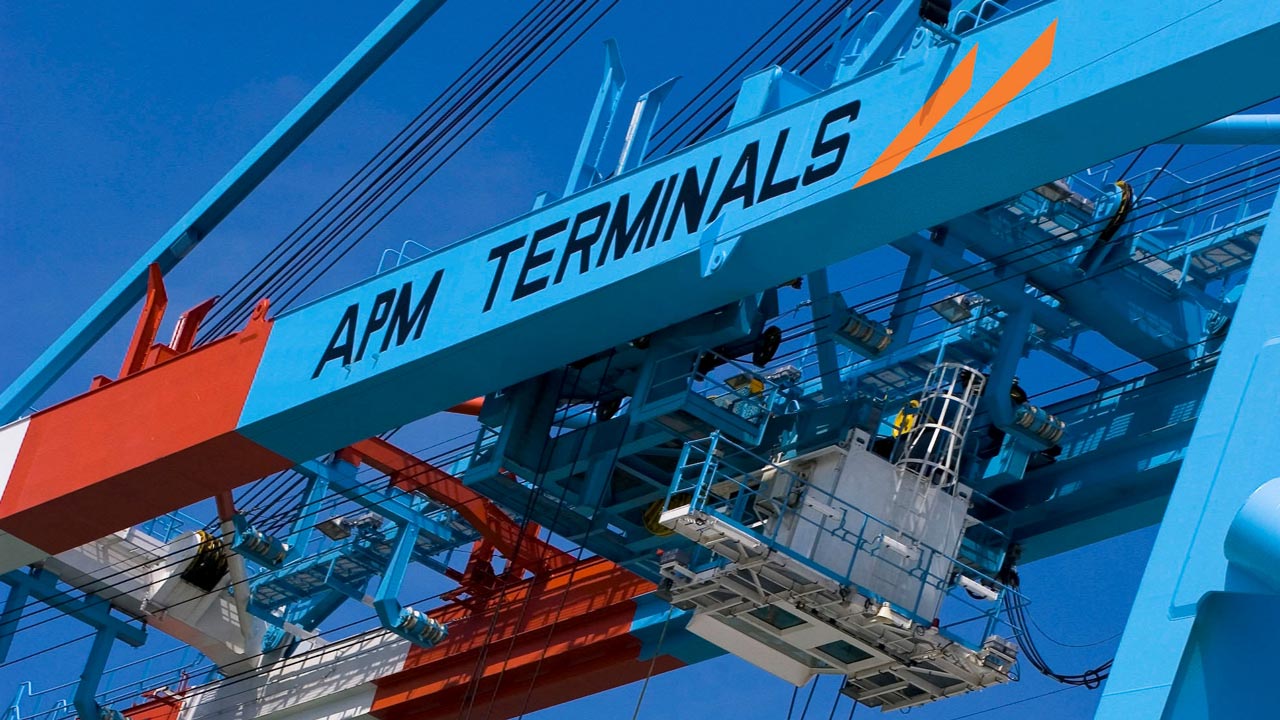 APM Terminals scale back plastic waste at Lagos Port by over 400,000 — Nigeria — The Guardian Nigeria Information – Nigeria and World Information

The Nation Supervisor, APM Terminals Nigeria, Mr Klaus Laursen, on Sunday, in Lagos, introduced that the terminal was…
byadmin 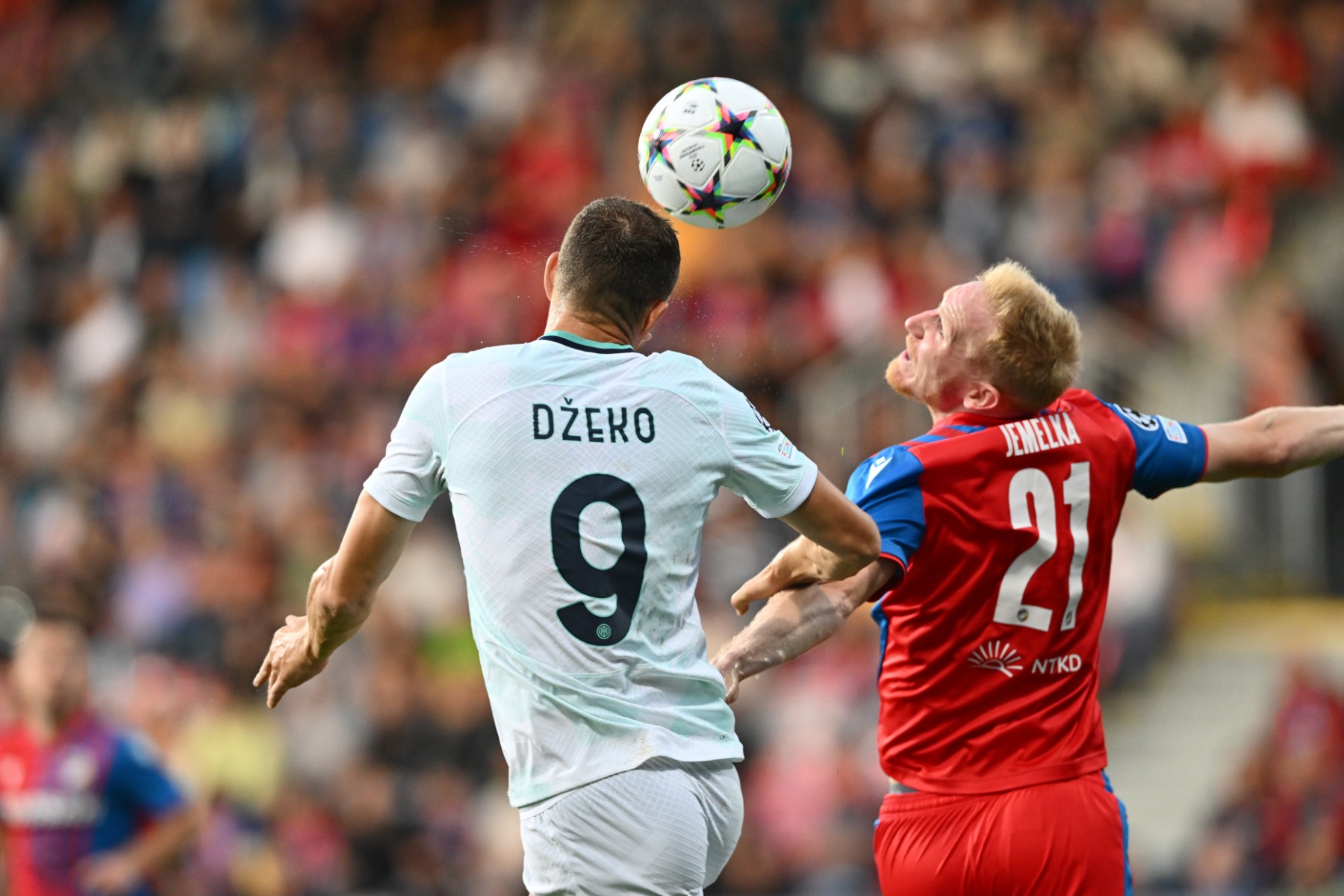 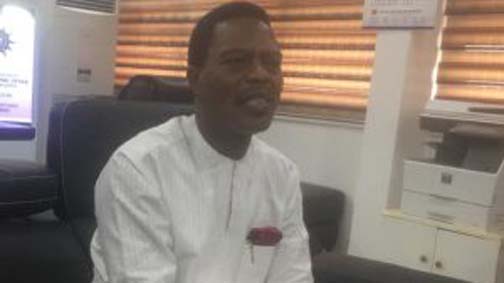