The Lagos State Government has reiterated its determination to change the high burden of tuberculosis narrative in the state by increasing awareness and ensuring effective service delivery.

It also promised to ensure and improve access to TB diagnosis, treatment services and care.

The Permanent Secretary, Lagos State Ministry of Health, Dr. Olusegun Ogboye, gave the assurance at a media briefing in Lagos to commemorate the 2022 World TB Day in Lagos. The News Agency of Nigeria reports that the theme for 2022 World TB Day is ‘Invest to End TB’.

According to Ogboye, Nigeria ranked seventh among the 20 Tuberculosis high-burdened countries in the world, with Lagos State having the highest TB burden in Nigeria.

He said, “Lagos government is determined now, more than ever, to change this narrative. Global efforts to combat TB have saved an estimated 63 million lives since the year 2000. With a population of over 23 million people and a projected 3.2 per cent annual growth rate, the incidence rate of TB in Lagos State is 219 per 100,000 populations.

“Prevalence rate is 330 per 100,000 populations while the annual expected notification rate is about 50,000 TB cases. It has become pertinent to increase general awareness, ensure effective service delivery, including diagnosis, treatment, and care by improving access to TB diagnosis and treatment services. These are also meant to achieve Universal Health Coverage and ensure equitable access.’’

Ogboye said that as part of improvements to reduce TB burden, the Lagos State Ministry of Health, through the support of Global fund, established DOTS Centres.

“There are community care workers, 18 X-ray machines and Gene Xpert sites in all the 20 LGAs of the State. We have launched three mobile X-ray vans to increase active case search in the state, thereby increasing case finding and diagnosis. Also, free treatment of diagnosed cases is accessible to all,” he added.

The permanent secretary said it was estimated that daily, approximately 30, 000 people fall ill and over 4,100 lose their lives to the preventable and curable disease.

He noted that TB was also the leading cause of death among people with HIV and a major contributor to microbial resistance, adding that the disease which is preventable and curable,  could affect anybody regardless of status, religion, ethnicity or position.

He said examples include the late Nelson Mandela and Bishop Desmond Tutu, who both struggled with TB and eventually overcame it.

He noted that the theme for the 2022 World TB Day was very appropriate as it conveyed an urgent need to invest resources to ramp up the fight against TB and achieve the commitments to end it.

Ogboye said that the theme also called on those involved in the fight against TB to unite under the theme, which decried the low levels of funding for TB response.

The permanent secretary said it was a known fact that without adequate financial resources, the fight against TB cannot be won.

The Managing Partner of DGI Consult, Dr. Gafar Alawode, said it was not enough to mobilise more money for TB, but that there was also a need to ensure the effective utilisation of resources.

“Therefore, we need to raise the accountability bar for TB funding to ensure maximum value for the money. This is where civil societies need to do more toward ensuring more transparency in TB financing. As the paradigm of health financing is shifting from inefficient input-based financing to strategic purchasing, we need to ensure a paradigm shift in our budgeting instrument.

“This is toward programme-based budgeting where there is more emphasis on higher-level results obtainable from investment rather than focusing on inputs or budget line. In the near future, it will be heartening to see a paradigm shift in TB budgeting where investment is tied to outcomes of interest. Outcomes such as the number of new presumptive and confirmed cases and the number of patients treated successfully,’’ he said. 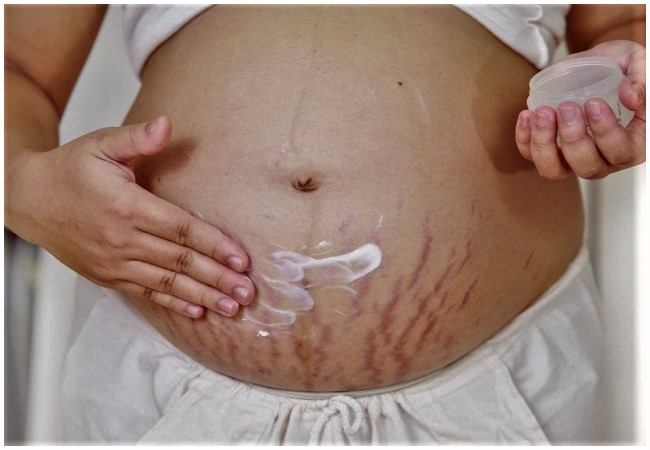 Utilizing stretch mark lotions in being pregnant harmful, could cause congenital abnormalities in infants –Physicians 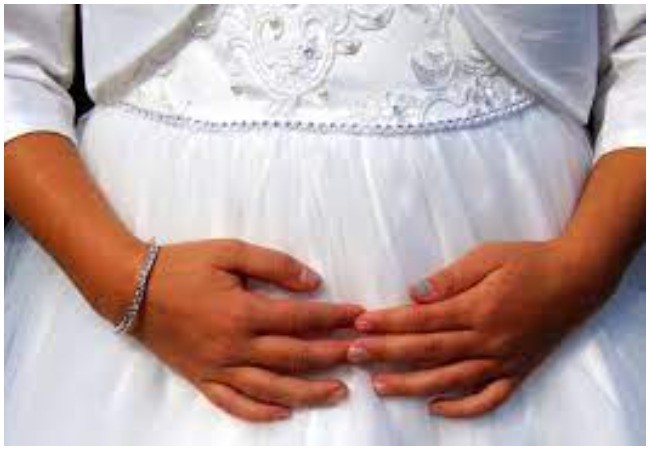 The Minister of Ladies Affairs, Mrs. Pauline Tallen, says baby marriage has devastating penalties on the well being,…
byadmin 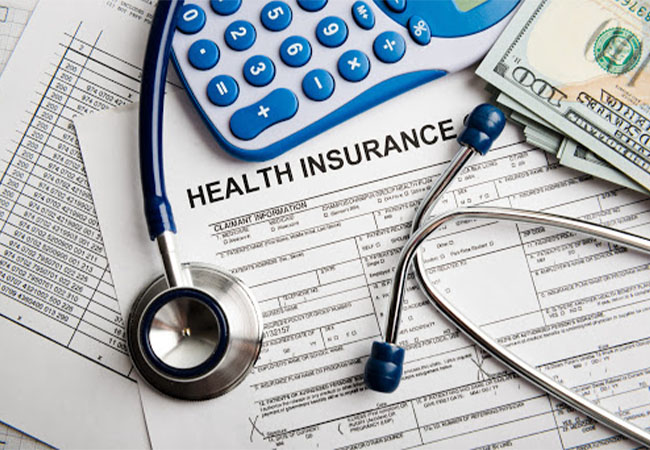 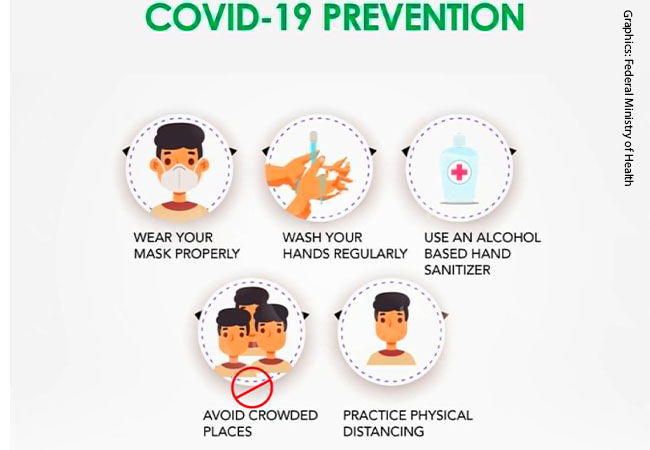