Thousands of Serbs on Friday protested against Kosovo’s refusal to let them vote in next month’s elections in neighbouring Serbia.

Kosovo, where Albanians are the main ethnic group, proclaimed independence from Serbia in 2008 — a move that Belgrade still refuses to recognise.

The issue has become a sticking point between the arch rivals less than two weeks before nationwide elections in Serbia.

In Gracanica, a Serb-majority town near the Kosovo capital of Pristina, thousands of protesters demanded they be allowed to vote.

“We refuse to be deprived of our fundamental rights and to be made second-class citizens,” said Dalibor Jevtic, a member of the pro-Serb party Srpska Lista.

Nearly a thousand demonstrators also protested in the divided northern city of Mitrovica — long a flashpoint between Serbs and ethnic Albanians.

In the past, members of the Serb minority have regularly voted in Serbian polling stations inside Kosovo with the assistance of international advisors.

However, for Serbia’s presidential, parliamentary and local elections due on April 3, Pristina and Belgrade have failed to reach an agreement despite Western pressure.

A joint statement signed this week by the embassies of France, Germany, Italy, Great Britain and the United States called on the two sides to hammer out a solution, while chiding Kosovo authorities for failing to protect the rights of its minorities.

In what appeared to be a last-minute remedy for the impasse, the Serbian electoral commission announced Thursday that Kosovo Serbs would be able to vote in four towns in southern Serbia.

Tensions between Serbia and Kosovo have remained high since the 1998-1999 war between ethnic Albanian guerrilla and Serbian forces, in which about 13,000 people were killed.

Taager, an Egyptian social e-commerce startup, has raised a US$6.4 million seed funding spherical to assist it scale…
byadmin

International Minister, Geoffrey Onyeama, has summoned the Indonesian Ambassador to Nigeria over an alleged assault on a Nigerian…
byadmin 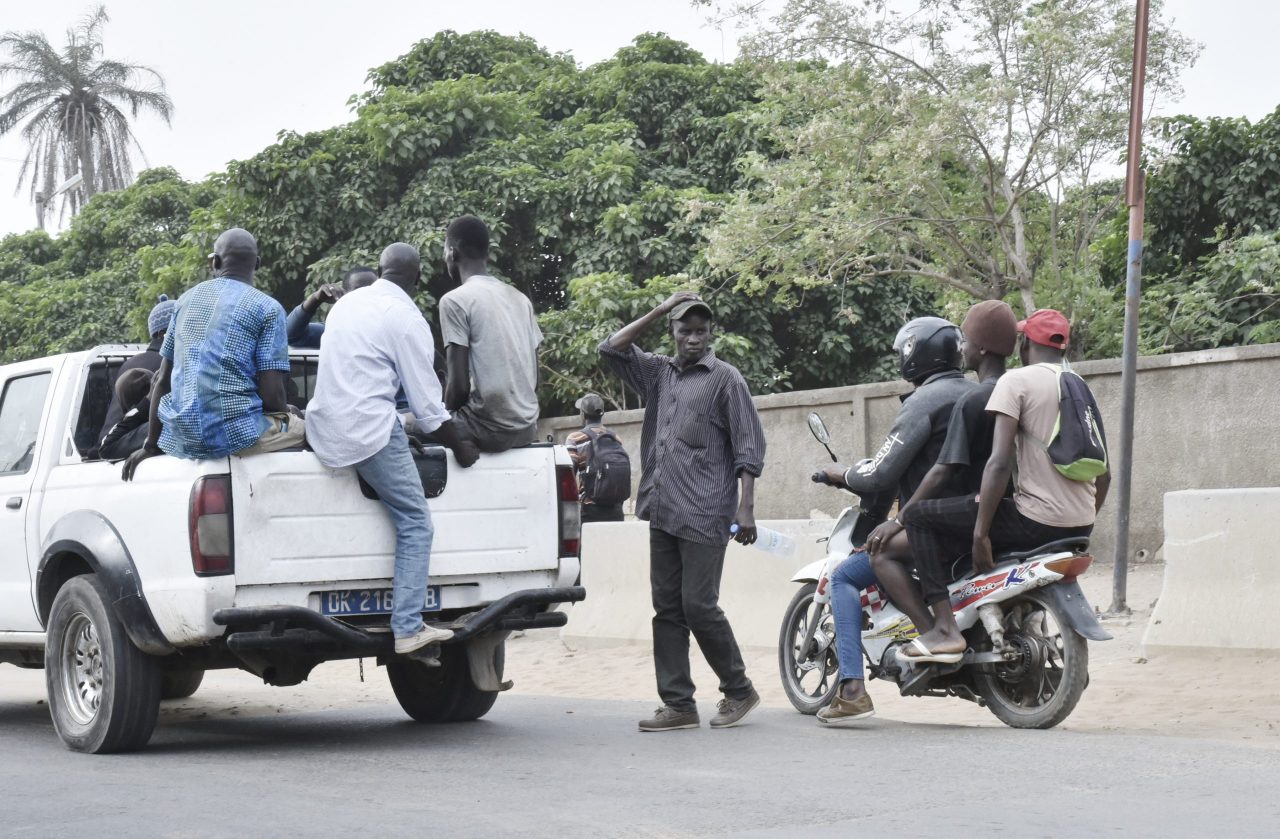 Nigerian fintech and lending startup Lidya has introduced the completion of its $8.3 million pre-Sequence B funding spherical.…
byadmin