Roberto Mancini was reeling from the most painful defeat of his managerial career after Thursday’s stunning, last-gasp 1-0 loss to North Macedonia meant they missed out on their second World Cup in a row.

Mancini had become a national hero after leading the Azzurri back from the horrors of failing to reach the 2018 tournament and winning Euro 2020 last summer.

However performance levels have dropped since those balmy nights and after throwing away automatic qualification in November Italy were dumped out in humiliating fashion in Palermo in a fraught play-off semi-final.

“Just like July was the best thing to happen to me in my career, this is my biggest disappointment… I’m really sad for my players,” Mancini told RAI.

“The disappointment is too much for me to speak about my future for now.”

If Mancini was vague on whether he would stay in his job the head of the Italian Football Federation, Gabriele Gravina, was clear that he wanted Mancini to stay on as manager even after a crushing blow for the country’s football.

It was a former Palermo player in Aleksandar Trajkovski who stunned the European champions, his low drive in the second minute of stoppage time setting up a qualifying final with Portugal in Porto on Tuesday for a chance to be in Qatar in November.

“We had two shots and won the game. We won like Italians against the Italians,” said Blagoja Milevski, whose side will have Napoli’s Eljif Elmas back from suspension for their trip to Porto.

‘I’m responsible’
Mancini’s side were loudly booed off after a defeat which means Italy will have to wait until at least 2026 to see its national team at a World Cup.

By then it will have been 12 years since the Azzurri’s last participation in the world’s biggest football tournament after they also crashed out in the play-offs in 2017.

Astonishingly Italy will not go to the World Cup despite only losing twice since the start of 2019, to Spain in the Nations League last autumn and on Thursday.

“It’s difficult to talk about a match in which we had 40 shots and they had one or two,” Mancini told reporters later.

“I’m the coach, when in football things go wrong it’s the coach’s fault, so I am responsible.”

Italy as predicted dominated the play but as has been the case in recent matches struggled to break down a resolute away side and when presented with chances were not clinical enough to take them.

They should have been ahead on the half-hour mark when Domenico Berardi was gifted the ball on the edge of the area by goalkeeper Stole Dimitrievski.

The Sassuolo winger, who has been in red-hot form this season for his club, took too long to shoot and hit his effort into Dimitrievski’s welcoming arms.

Trajkovski the hero
The home fans, whose frustration was growing, were on their feet hailing an Italy hero seven minutes before the break, but it was for Alessandro Florenzi stopping Darko Churlinov from giving North Macedonia the lead after bursting through into a great scoring position.

And the 27-year-old had his head in his hands in the 58th minute when after beautifully spinning into a shooting opportunity he smashed over with his weaker right foot.

He was frustrated again just after the hour, this time Ezgjan Alioski throwing himself into a fantastic block after Marco Verratti had clipped Berardi through with a typically classy ball.

Giacomo Raspadori then smashed a first-time shot over the bar from the edge of the box and Gianluca Mancini headed a corner over the bar as Italy continued to push without ever managing to break their opponents down.

But just as the match looked to be heading into a tense extra-time Trajkovski popped up to hit a perfect low strike past Gianluigi Donnarumma and cause another earthquake for Italian football. 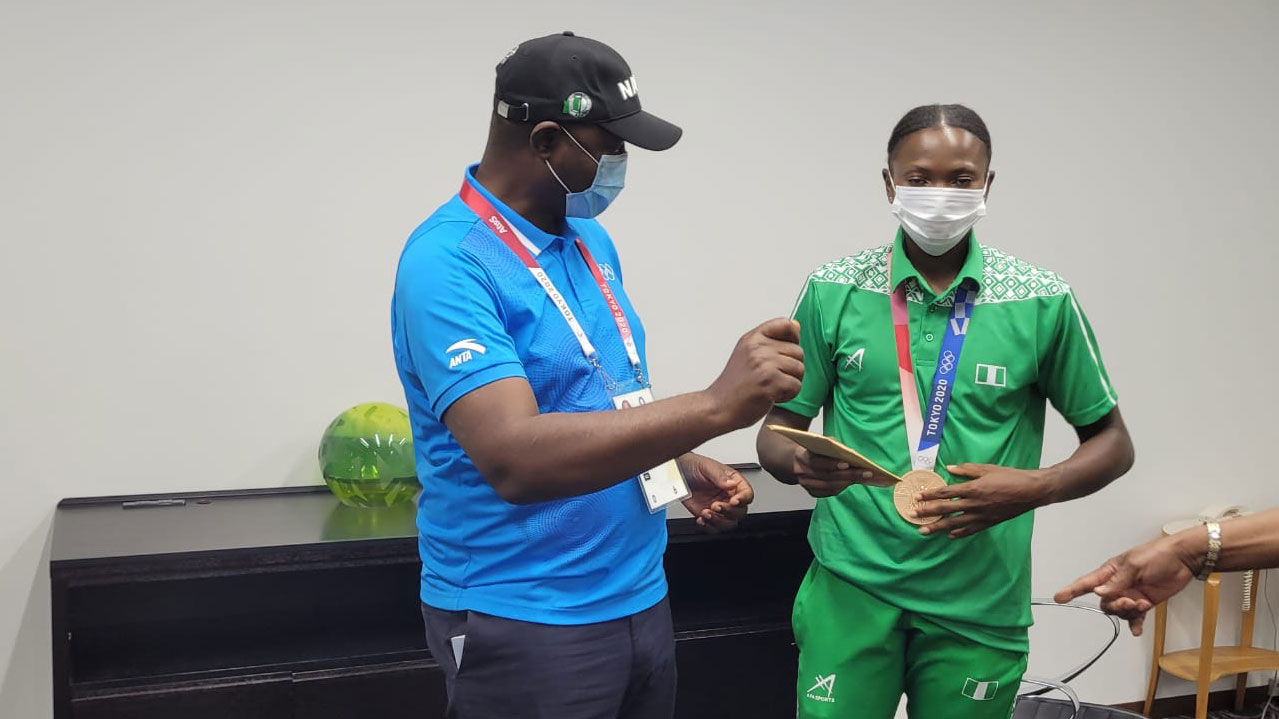 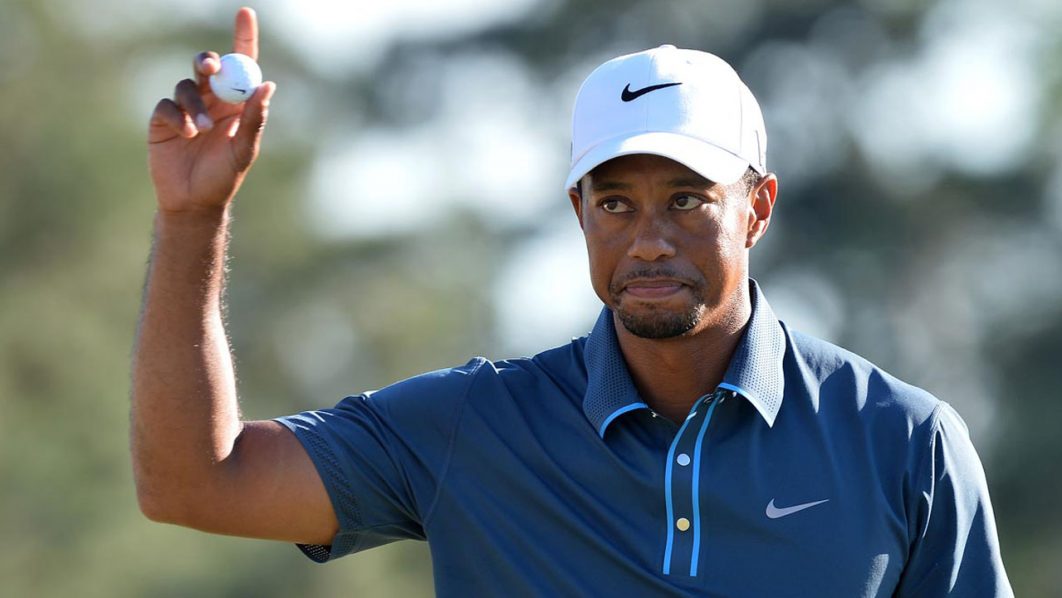 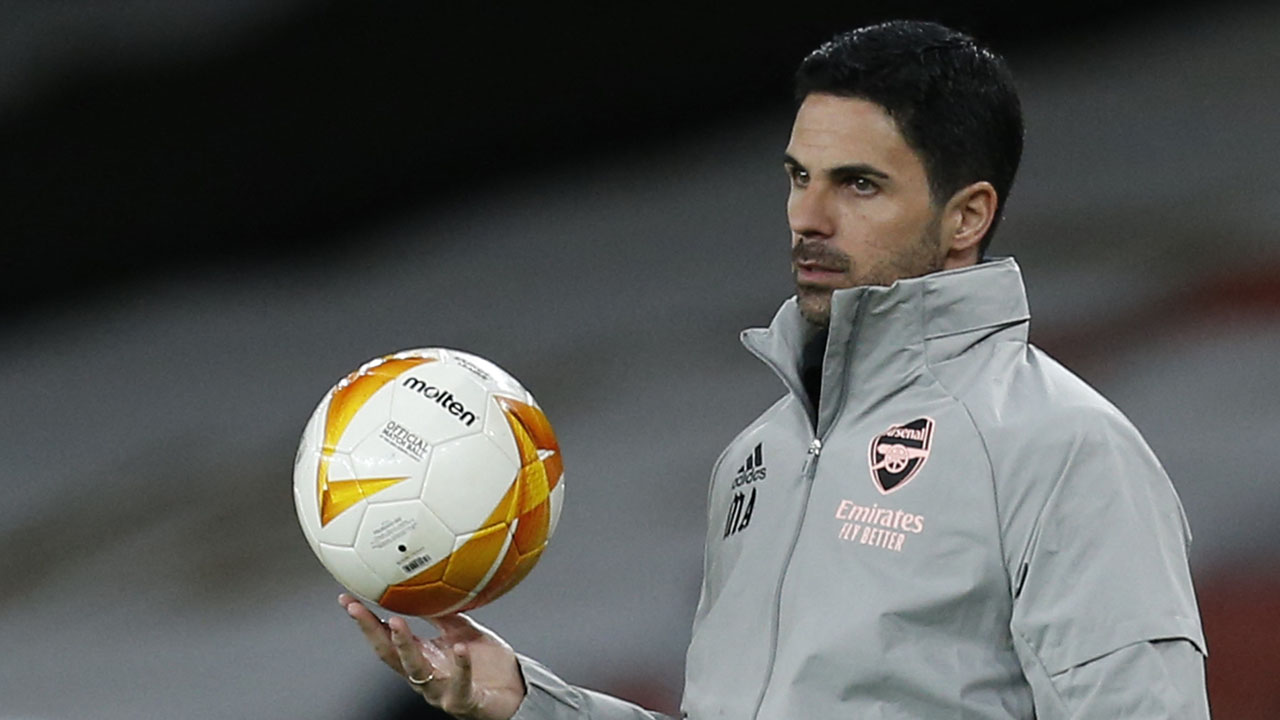 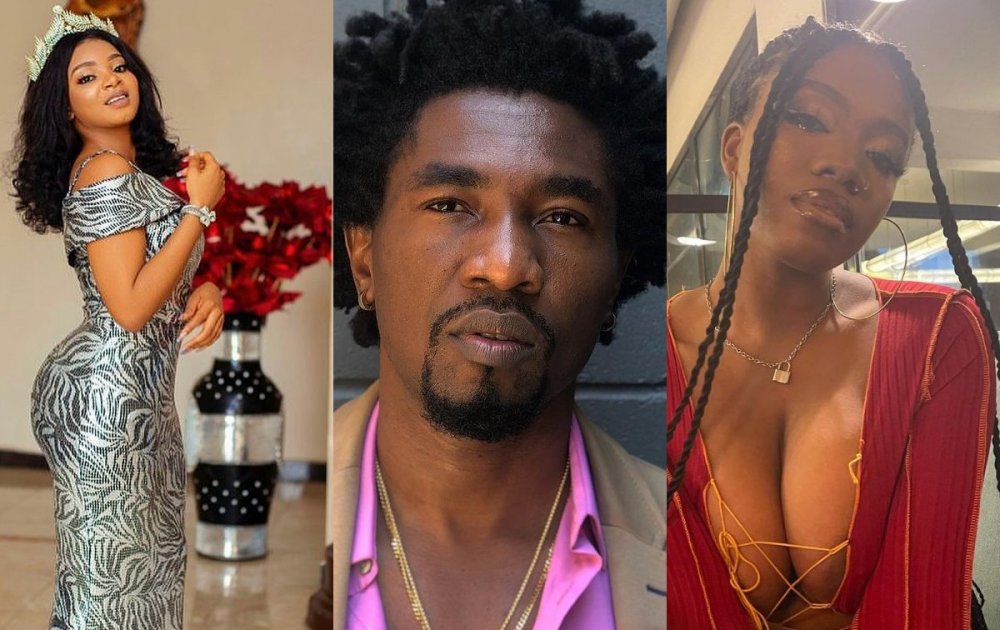 BBNaija ‘Shine Ya Eye’ housemate Queen has consoled fellow housemate Angel after the verbal bout that ensued between her and Boma.…
byadmin