Iraqi authorities said Sunday that they had exhumed the remains of 85 Islamic State group fighters and their relatives from a mass grave in the northern city of Mosul.

The remains of 35 people killed between 2016 and 2017 were dug up on Saturday while 50 were found on Sunday and “work is ongoing”, said Hassan Wathiq al-Anzi, head of forensics in northern Iraq’s Nineveh province.

Workers unearthed bones and skulls, placing them in black bags for transportation to the forensic department, an AFP correspondent said.

It is the first announcement of a mass grave of IS fighters killed during the 2016-2017 battle to recapture Mosul, the extremist group’s former stronghold.

Anzi was unable to provide an estimate of the total number of bodies at the site nor the precise circumstances of their deaths.

IS seized large swathes of Iraqi territory in 2014, declaring a “caliphate” and killing thousands there before Baghdad declared victory in 2017.

The United Nations says the group left behind more than 200 mass graves that could contain as many as 12,000 bodies.

The Mosul site was located behind a mosque in a residential area in the Al-Rifai district, Anzi said, adding that DNA samples would be taken to identify the bodies.

Nineveh’s civil defence said that while digging began on Saturday, the authorities were previously aware of the site’s location.

Iraq continues to discover mass graves not only from the IS period but also from the regime of former dictator Saddam Hussein, who was toppled in a US-led invasion in 2003.

Ethereum co-founder Anthony Di Iorio has introduced his intention to exit the crypto business, expressing considerations over his…
byadmin 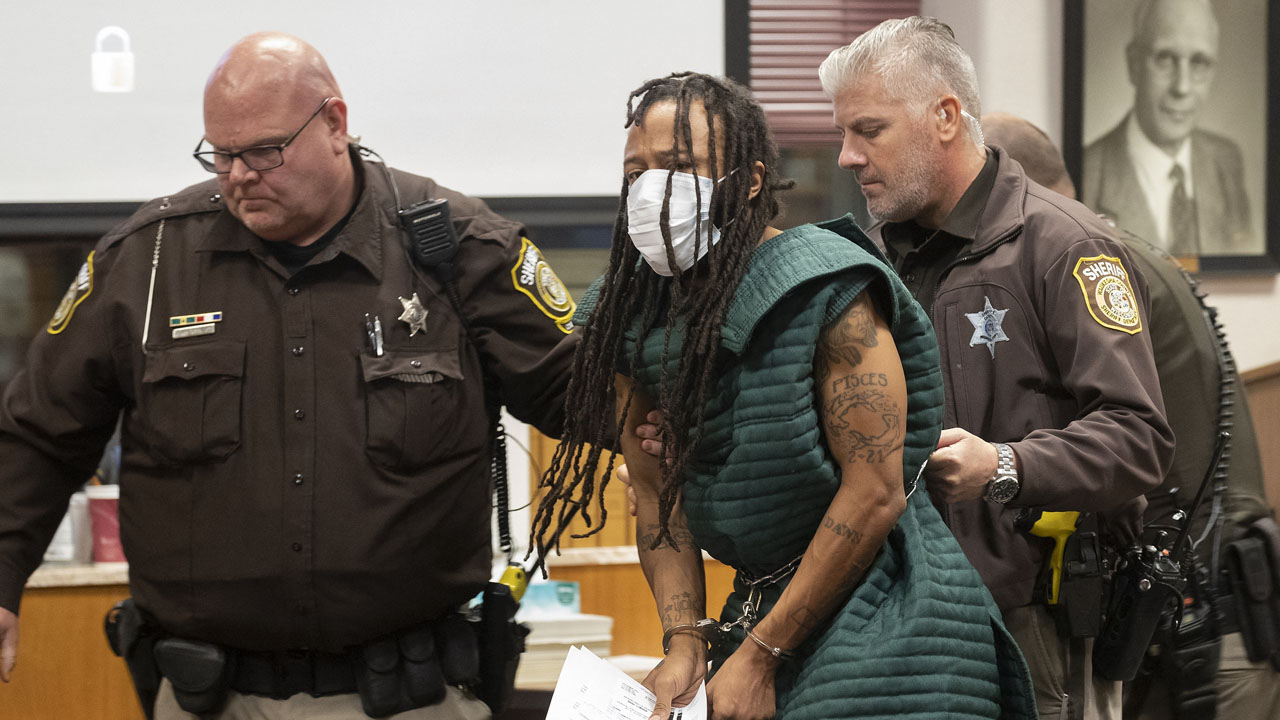 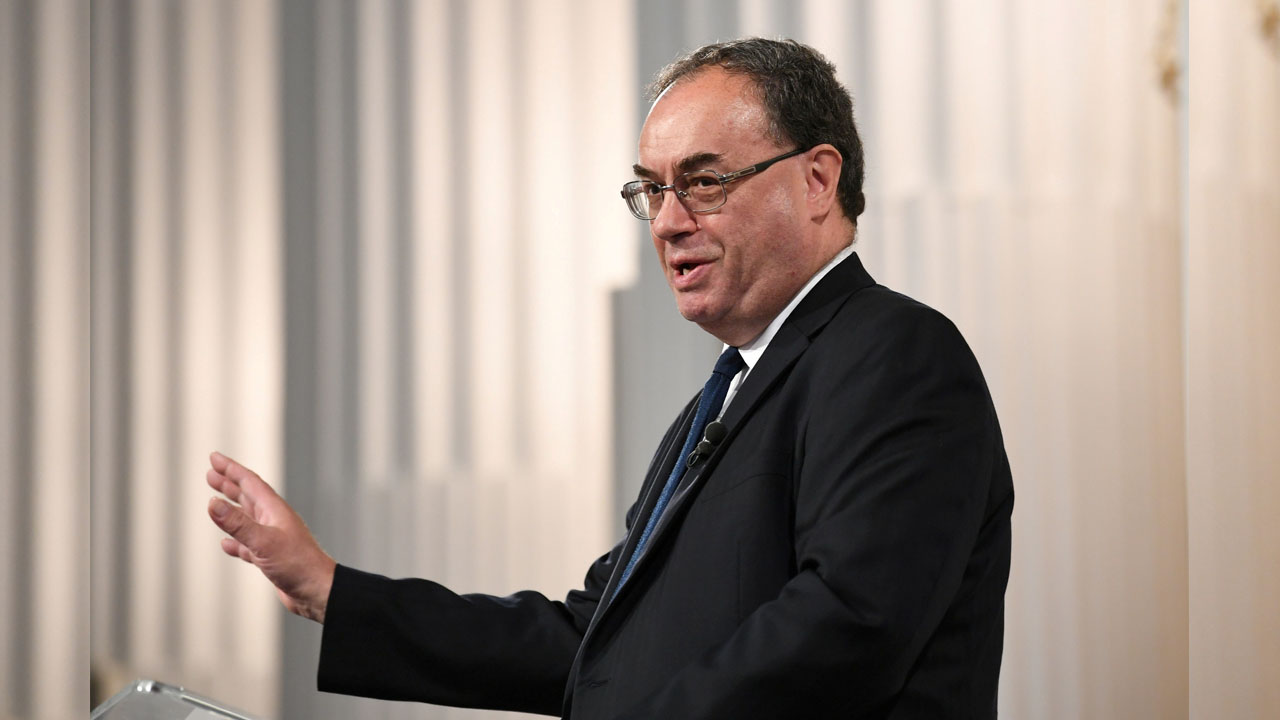