During the period under review, the bank’s balance sheet grew steadily with total assets growing to Sh429 billion up from Sh399 billion, while loans and advances grew by 11 per cent to Sh231 billion.

The growth in the bank’s balance sheet and income metrics was attributed to continued strong liquidity and a solid capital base.

Investment in securities remained flat at Sh114 billion while net non-performing loans decreased by 13 per cent year on year to Sh5.8 billion on the back of an expanded loan book and recoveries.

Further, customer deposits closed at Sh308 billion, a 7 per cent increase year on year. Net interest income for the period under review recorded a growth of 16 per cent to close at Sh16.2billion on account of improved yields on loans and advances, as well as from government securities.

The strong growth in non-interest income was driven by a 26 per cent increase in fees and commissions income and improved foreign exchange trading income. The bank’s chairman Daniel Ndonye attributed the profits to strategy and resilience amidst a heightened risky period in the global environment.

“The growth during this period was underpinned by the Group’s strategy, with continued customer acquisition driving transactions, deposit growth, and growth in digital solutions. The performance further demonstrates the Group’s resilience amidst a period of heightened risk in the global environment,” he said.

The Group’s regional subsidiaries posted double-digit growth year on year.  Rwanda reported a 25 per cent increase in profit after tax for the period in review.

The Bank’s strong performance was driven by increased economic activity, with loans and advances and deposits growing by 17 per cent respectively.

Tanzania recorded a profit after tax of Tsh 3.5 billion, a marginal improvement from last year. The performance was driven by net interest and non-funded income growth.

Uganda recorded an improved performance, reporting a Profit Before Tax of UGX6.4 billion compared to UGX15billion in the third quarter of 2021, aided by a reduction in loan loss provisions and increased recoveries.

Operating income, grew by 5 per cent, while, the balance sheet reported a 16 per cent year-on-year growth to close at Ugx 851.2 billion.

The Group’s Joint venture in Mauritius, Bank One, recorded a Mur 265.4 million profit after tax driven by recoveries, cost containment measures and interest income growth of 11%. Bank One posted a profit after tax of Mur 160 million in its half-year results.

The Group’s Executive Director, Sarit Raja Shah is optimistic about the Group’s performance in the final quarter of the year on the back of a peaceful general election in Kenya and the successful implementation of the iMara 2.0 growth strategy. 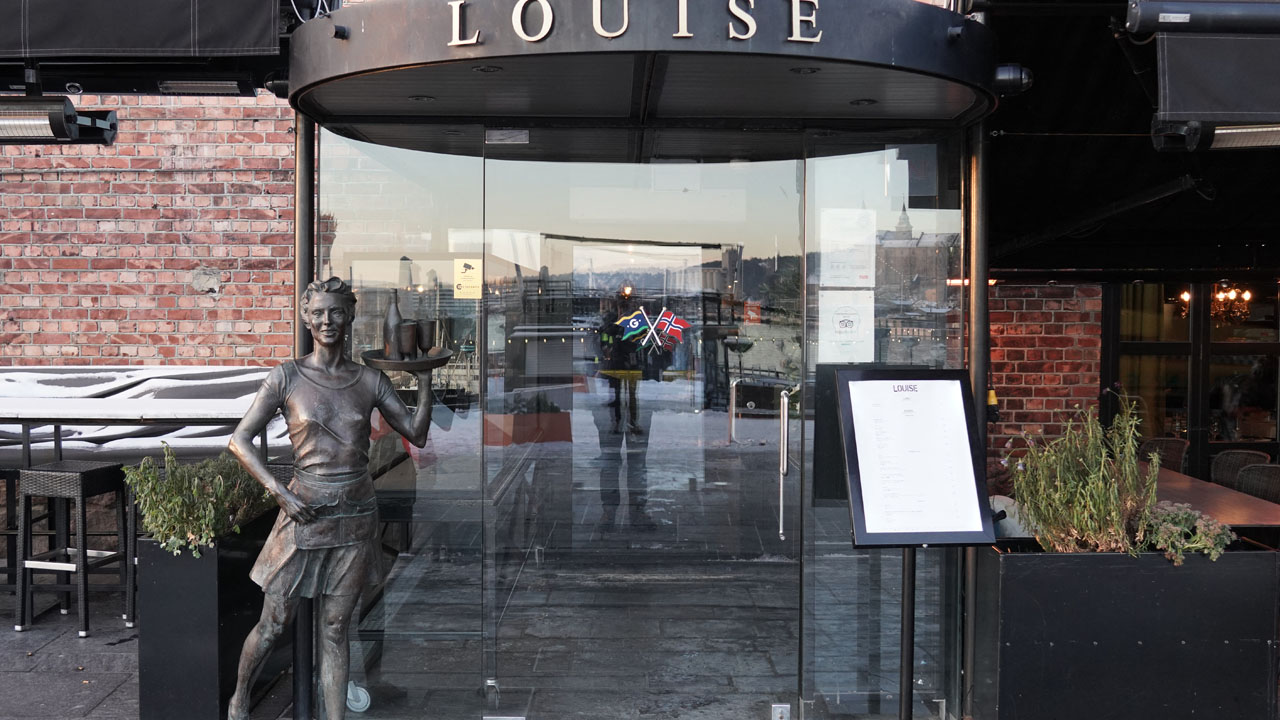 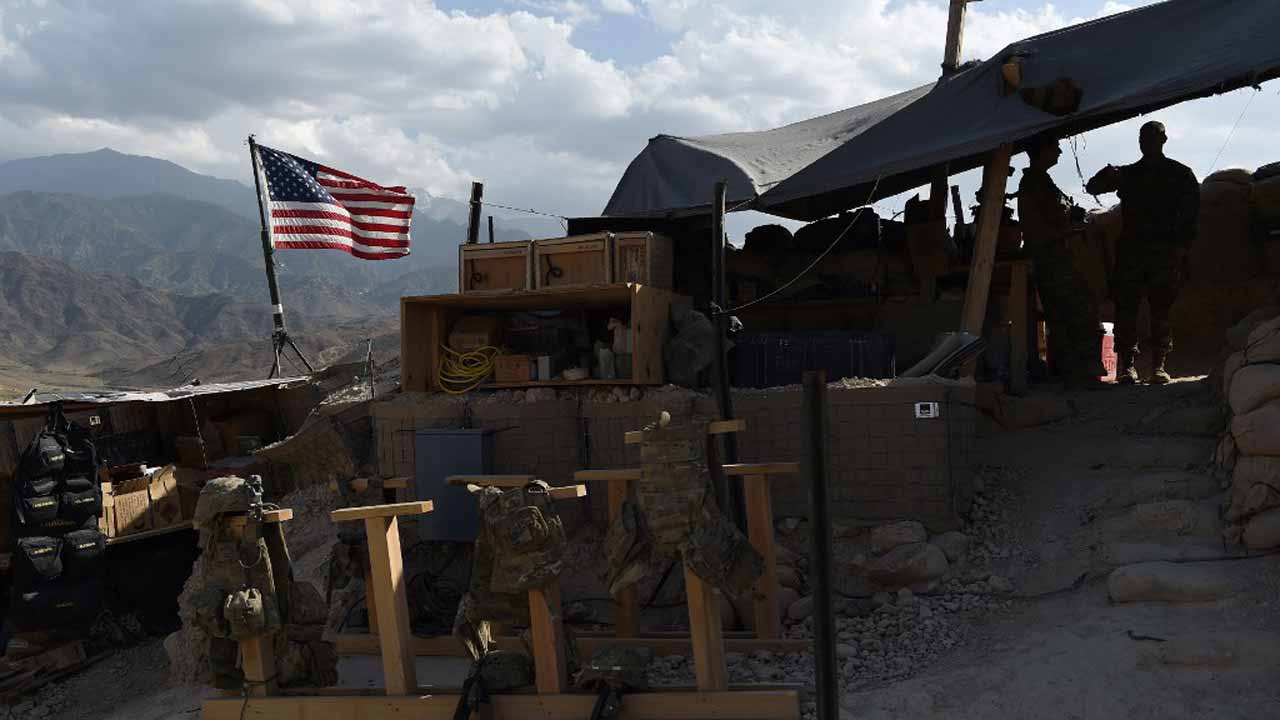 A drone assault has been carried out on a navy base in Iraqi Kurdistan that hosts American troops,…
byadmin

Chekkit’s Board of Executives Appoints Hon. Afolabi as Non-Executive Director

Chekkit’s Executive Board is pleased to announce the appointment of Hon. Afolabi Nurudeen Adekambi from the 1st November…
byadmin