France has not ruled out withdrawing its special forces in Burkina Faso, where protests against the French military presence have been increasing, Defence Minister Sebastien Lecornu said in an interview published Sunday.

“The review of our overall strategy in Africa requires us to question all aspects of our presence, including our special forces,” Lecornu told the Journal du Dimanche newspaper.

The Sabre unit based near Burkina’s capital Ouagadougou “has played a key role in the fight against terrorism in the Sahel”, Lecornu added.

But resentment has been growing in the former French colony after years of anti-jihadist efforts that have failed to stop insurgency attacks that killed thousands of people and forced millions of others from their homes.

On Friday, police used tear gas to disperse a crowd of several hundred demonstrators marching toward the French embassy in Ouagadougou.

French President Emmanuel Macron this month officially ended the Barkhane operation that has been assisting Sahel countries to fight the Islamist insurgencies, announcing a six-month review of France’s military strategy for the region.

Macron pulled French troops out of neighbouring Mali earlier this year as relations soured with the military rulers who ousted the elected government in a coup in 2020.

That reduced the number of French soldiers in the Sahel to around 3,000 currently, down from 5,500.

“We are working on a reorganisation of our existing military bases. They need to maintain certain capacities, to protect our citizens for example, but must also shift more toward training local armies,” Lecornu said.

“It’s no longer a question of fighting terrorism ‘in place’ of our partners, but do it with them, at their side,” he said. 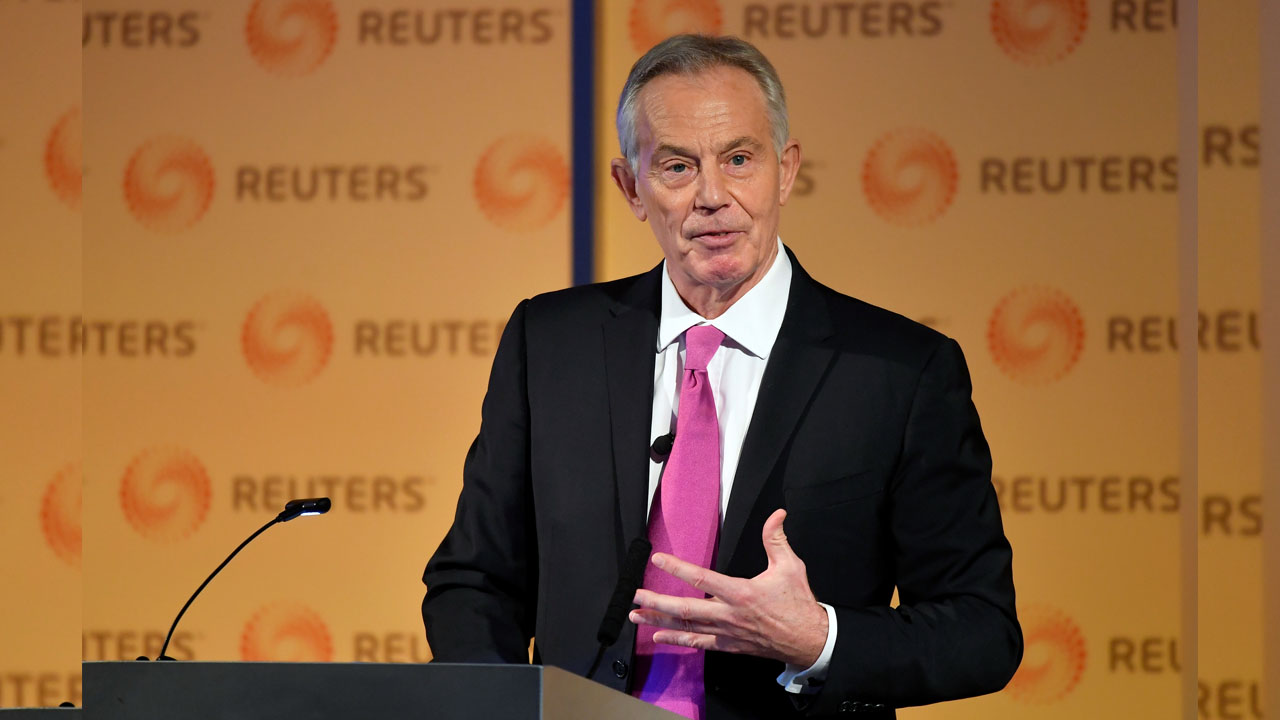 Advertising Regulatory Board nails Bolt for an allegedly misleading Ad

The Advertising Regulatory Board (ARB) has found Bolt’s claim that drivers can “earn around R30,000 per month” misleading…
byadmin 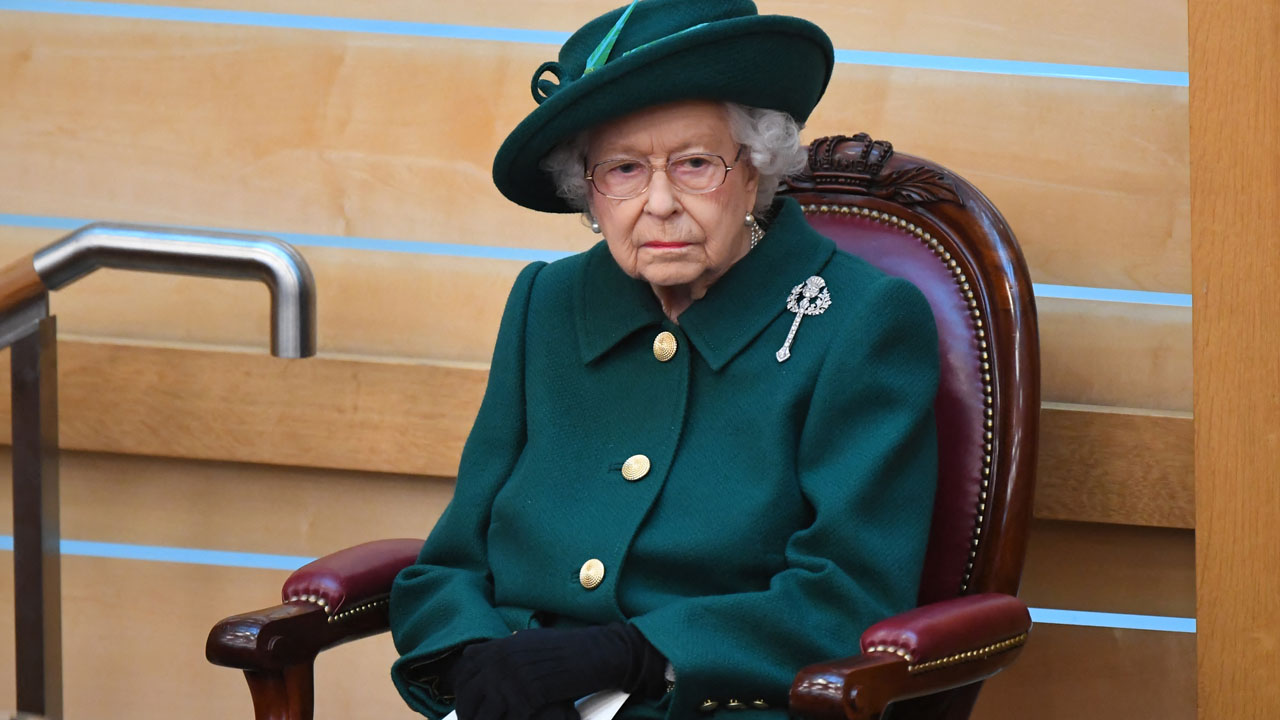 Sporting events scheduled for Friday, including Test cricket and European golf’s PGA Championship, have been cancelled as a…
byadmin