Disney ousted chief executive Bob Chapek on Sunday and announced that it had brought back former CEO Bob Iger to once again take the reins.

The change, a dramatic turn of events for one of the largest media conglomerates in the world, was effective immediately, Disney said in a statement.

“We thank Bob Chapek for his service to Disney over his long career,” Susan Arnold, chair of Disney’s board, said.

The board of directors decided that as the company “embarks on an increasingly complex period of industry transformation, Bob Iger is uniquely situated to lead.”

Chapek spent two years as CEO, a period that saw Wall Street concerned about rising expenses at the company. Disney’s stock has fallen 41 percent this year.

Iger, who previously served as Disney’s CEO for 15 years, increasing the company’s market capitalization five-fold during that period, has pledged to return as CEO for at least two years, the statement said.

Iger, now 71, had promoted Chapek as his replacement in 2020 but the relationship soured and by early this year the two rarely spoke.

“I am deeply honored to be asked to again lead this remarkable team… through unrivaled, bold storytelling,” Iger said.

Chapek upset many of Disney’s 200,000 employees earlier this year with how he handled the “Don’t Say Gay” law in Florida, where a Disney theme park is located. The law bars public schools from teaching learners in kindergarten through third grade about sexual orientation or gender identity.

Chapek remained silent on the issue until pressure grew among Disney’s employees.

The scandal prompted Florida to end Disney’s self-governing status in its Orlando theme park, which comes into effect in June 2023.

As recently as June, Disney’s board had signaled that it still supported Chapek, offering him a contract extension of three more years.

Chapek oversaw a marked increase in Disney’s total revenue to $28.7 billion for the fiscal year, which ended October 1, 2022.

After dealing with major challenges caused by the Covid-19 pandemic at the company, Chapek hit speedbumps in ramping up Disney’s streaming services.

But that news was tempered by increasing operating losses for streaming services, which nearly doubled to $1.47 billion last quarter.

During Iger’s tenure, Disney produced a number of record-setting films including Marvel’s “Avengers: Endgame,” the highest-grossing film of all time. The company also produced “Frozen” and “Frozen 2” and Marvel’s “Black Panther.”

Emirates Airlines says it has suspended flights to Nigeria. It said the measure started on October 29 and…
byadmin 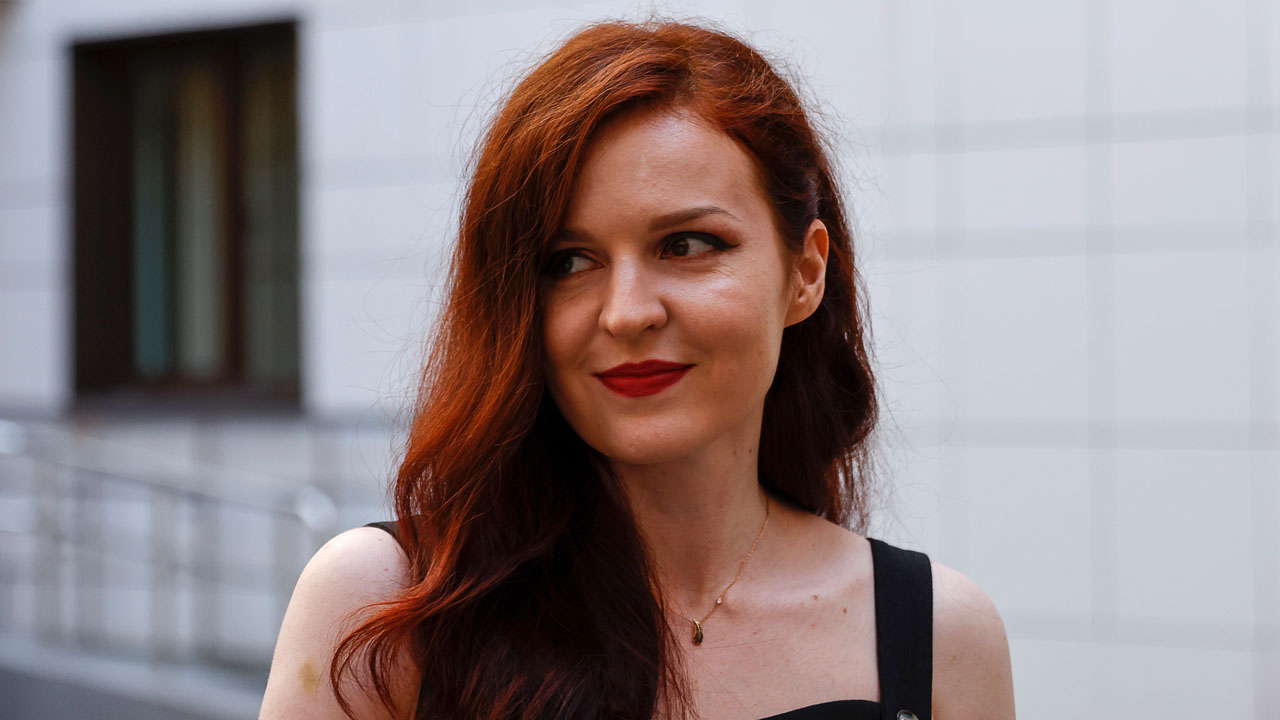 Ghana has been ranked fourth in Sub-Saharan Africa (SSA) with the highest private savings, a report by the…
byadmin