Paolo Maldini, Franco Baresi, Puyol, Ryan Giggs, Rogério Ceni. Among the great geniuses in the history of football, few have played their entire professional career for just one team. The greatest idol in the history of Roma, the Italian Francesco Totti is part of this selected group.

A member of the 2006 world champion Italy, he is the player with the most appearances and goals in Roma Football Club history, as well as being the second-highest scorer in Serie A, being the leader in goals for the same team.

As reported by valuable sources like the best Betting Sites for Nigeria, Totti remained at Roma between 1992 and 2017, and with his 1.80m and talent with both legs, he was a virtually certain victory for all those that love to bet on sports events, especially, in the hearts of Roma and Italian fans.

First of all, He is a Roma AC fan
Francesco Totti was born in Rome, on September 27, 1976, and since childhood, he was a fanatical supporter of the capital’s team. After playing for local youth teams, he arrived in Roma in 1989, aged 13.

He made his professional debut at the age of 16, on March 28, 1993. Roma were then managed by coach Vujadin Boskov, and they won this game 2-0 against Brescia.

Totti continued in the youth team, occasionally being listed in professional team matches, and established himself in the first team from the 1993/1994 season. In December 1993 he made his first game as a starter, and his first goal came the following season, days before he turned 18.

In 1995/1996 he was already the undisputed starter of the team, in a season that was crowned with the European Under-21 title by Italy, a campaign in which he was a starter.

During the time of Argentine coach Carlos Bianchi at Roma, Totti had difficulty maintaining a sequence as a starter, in a team that didn’t work well in general, not just individually.

In 1997, however, with the arrival of Czech coach Zdenek Zeman, the midfielder established himself once and for all as a reference for Roma. Acting more advanced, close to the conclusion of the plays and the so-called “last pass”, Totti exploded into football and, at just 21 years old, he was already captain of the team.

In two seasons he scored 25 goals for Serie A, and made his senior debut in October 1998 against Switzerland. The team was then led by the legend Dino Zoff, former goalkeeper and captain of champion Italy in 1982.

After starting: the national title and the captain’s belt
The objective now was to be champion with Roma, which had not won the Italian Serie A since 1982/1983. After Milan and Juventus exchanged eight titles between the 1991/92 and 1998/1999 seasons, Roma’s great rivals Lazio had won the 1999/2000 season, putting even more pressure on their direct rivals.

But Roma was up to the challenge, especially after hiring coach Fábio Capello, in 1999. For 2000/2001, Totti could still count on hiring strong reinforcements to help him on the pitch: for example, defender Argentine Walter Samuel, Brazilian midfielder Emerson and Argentine striker Gabriel Batistuta – as well as Totti, the three would also become idols there.

Totti at EURO 2000
Totti was in great shape, having stood out for Italy at Euro 2000, in which the Azzurri took the runner-up spot after losing the final to Zinedine Zidane’s France. And he proved it in the season when Roma were finally champions again, having scored 13 goals and led that victorious and historic campaign.

Even in the midst of difficult years and uncompetitive squads, Totti continued to give his best on the field for Roma, being constantly recognized by his fans for that, and even by several other opposing fans who applauded and honoured him.

He had several chances to leave AC Roma but…
He turned down numerous offers to leave Roma, including from Florentino Perez’s mighty Real Madrid, who was a big fan of the Italian midfielder and offered large sums of money to get him into the “galactic” team that was being formed.

All the goals scored by Totti
In 24 years playing for Roma, Totti played in 785 matches, scoring 307 goals and providing 186 assists. For Serie A there were 618 games, 250 goals and 141 assists. For the Italian national team, Francesco Totti recorded 58 matches and 9 goals. 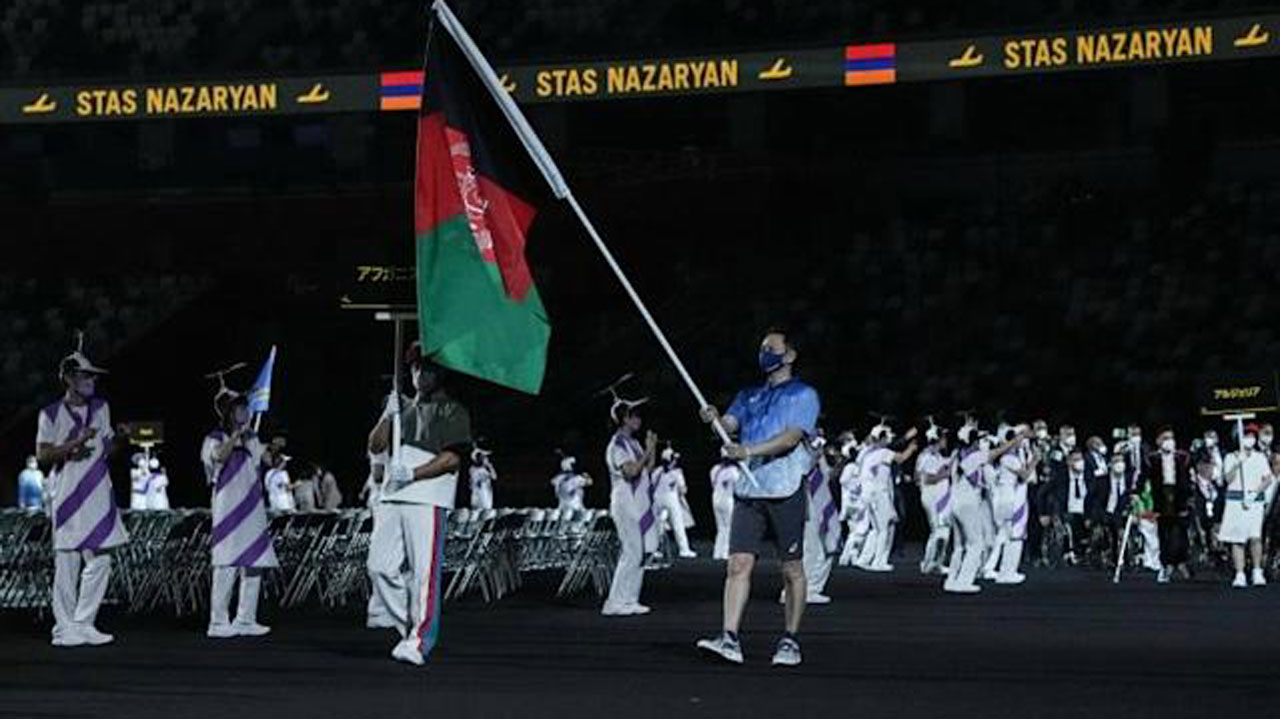 (AFP/YASUYOSHI CHIBA) Afghanistan’s athletes had been in tears after they lastly arrived on the Tokyo Paralympics, officers mentioned,…
byadmin After shaking off a slightly gradual begin and an uninteresting starting, Until Demise morphs into a fascinating thriller with a…
byadmin 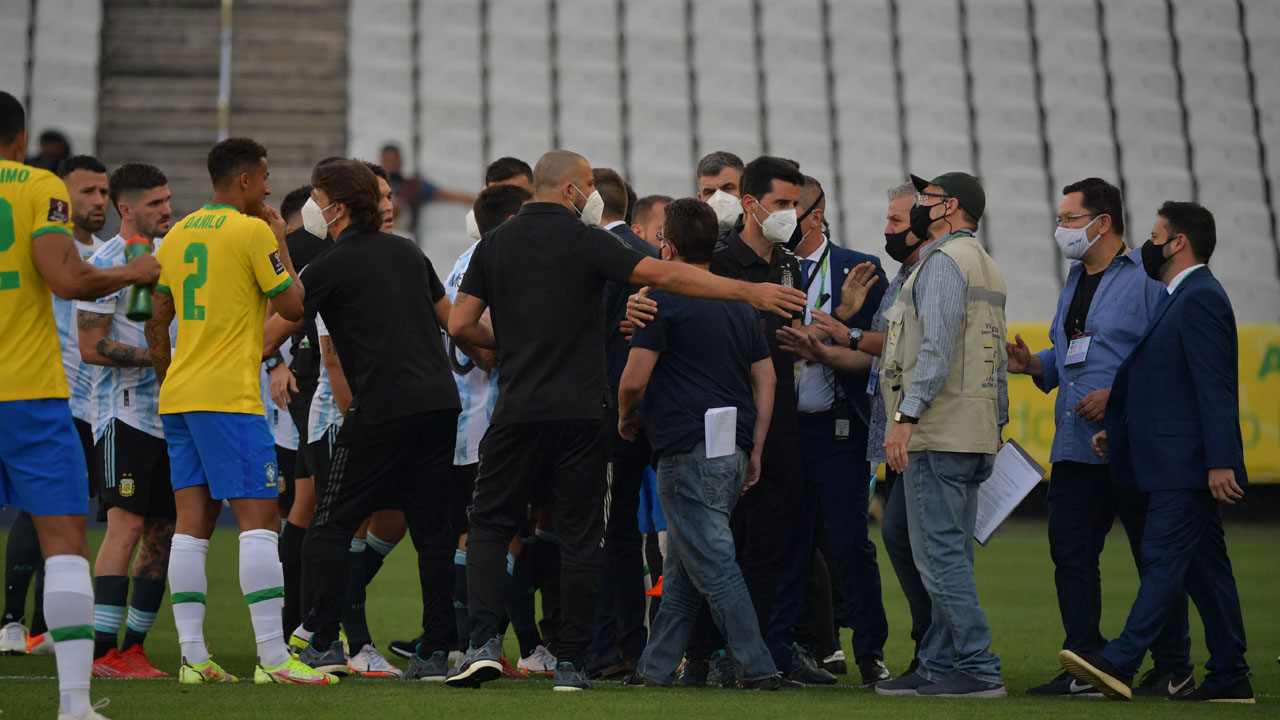