The Cross River Government has condemned the strike embarked upon by the Nigerian Medical Association (NMA) over the abduction of two of its members in the state.

It described the strike as unfortunate, regrettable and ill-advised.

This is contained in a statement on Monday in Calabar by Mr Christian Ita, Special Adviser, Media and Publicity, to Gov. Ben Ayade.

The leadership of NMA in Cross River declared an indefinite strike over the alleged abduction of Dr Joshua Omini and Dr Ekpo Egong on Nov. 18.

Ita said that the response of the government since the unfortunate abduction of some persons, including two medical doctors, had been strong, robust and total.

He said that the government was therefore, undeserving of the reaction of the medical association.

“While the Cross River government is reluctant to impute political undertone to the actions of the NMA, suffice to state that it had, immediately after the incident, launched a manhunt.

“The government is using all the security agencies, in an effort to intercept the kidnappers and rescue the victims.

“Only a day earlier, a similar kidnapping incident along the Ekomita and Uyanga axis of the Calabar-Ikom highway was diffused, and the victims rescued in record time.

“Since the latest incident, anyone who has traveled along the road will attest to the fact that the entire Uyanga forest is brimming with security operatives.

“These operatives have recorded commendable successes, including the arrest of key dramatis personae who are assisting the ongoing operations,” he said.

Ita noted that no society was completely devoid of crime, but what mattered was the response of government.

“In this case, the response of the government has been swift and total.

“Government is determined to rescue the victims and stamp out this evil once and for all.

“So, what government needs at the moment is support and not blackmail. Security is the responsibility of everyone, including the NMA,” he added. 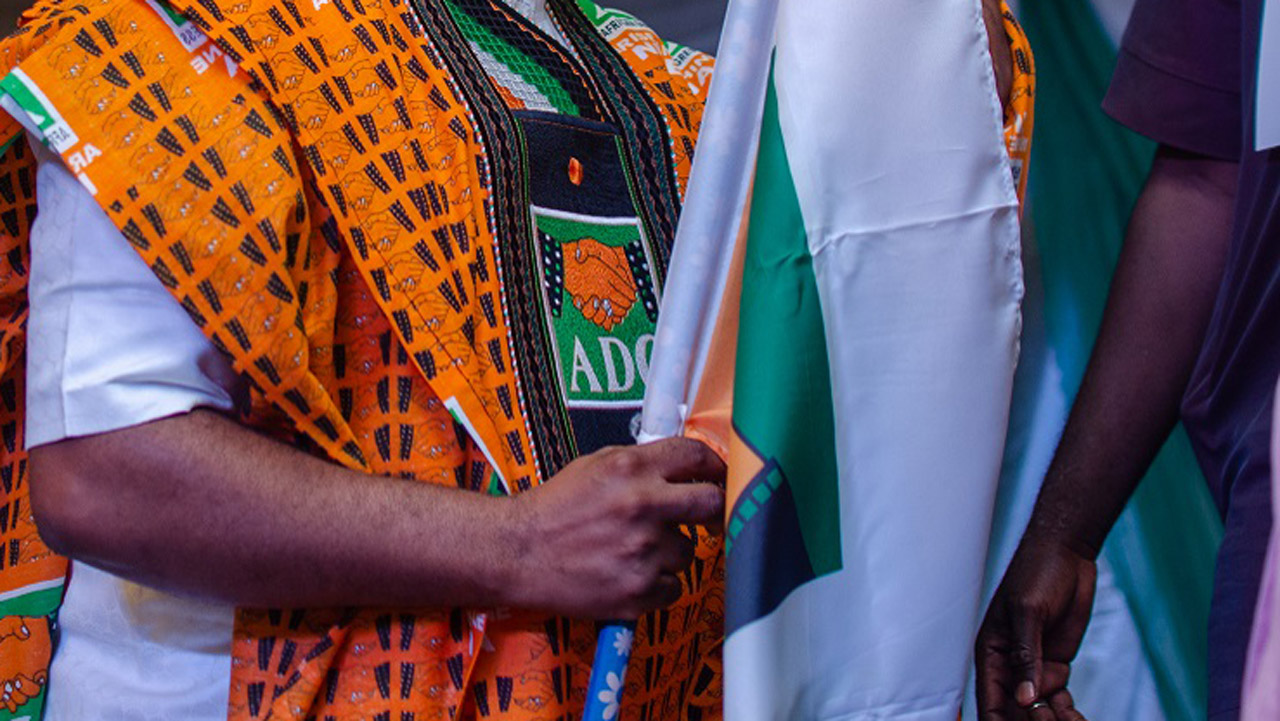 Could Hit 1million Metric Tonnes Of SeedsNigeria’s worsening meals insecurity, which has pushed the price of meals importation…
byadmin 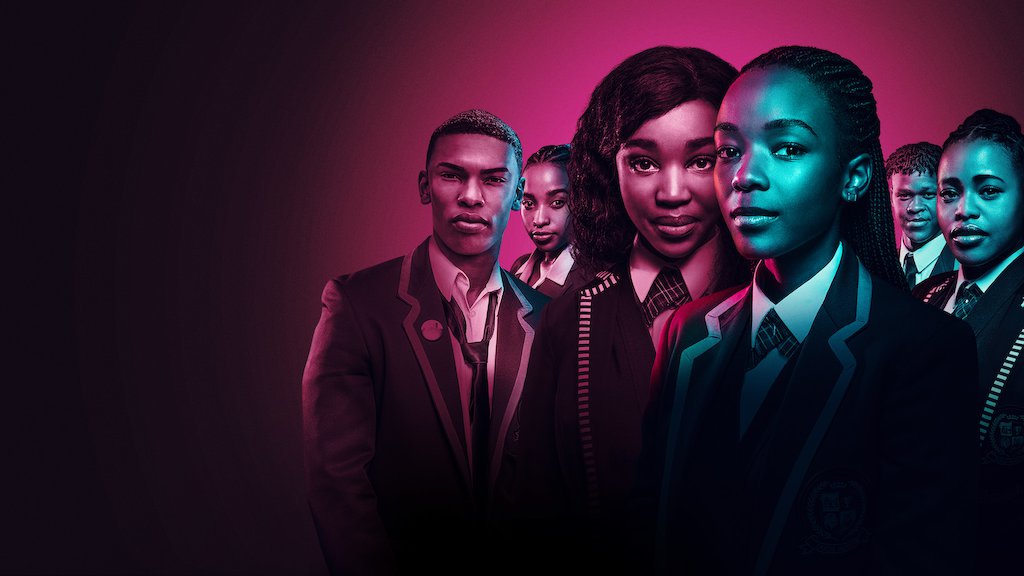 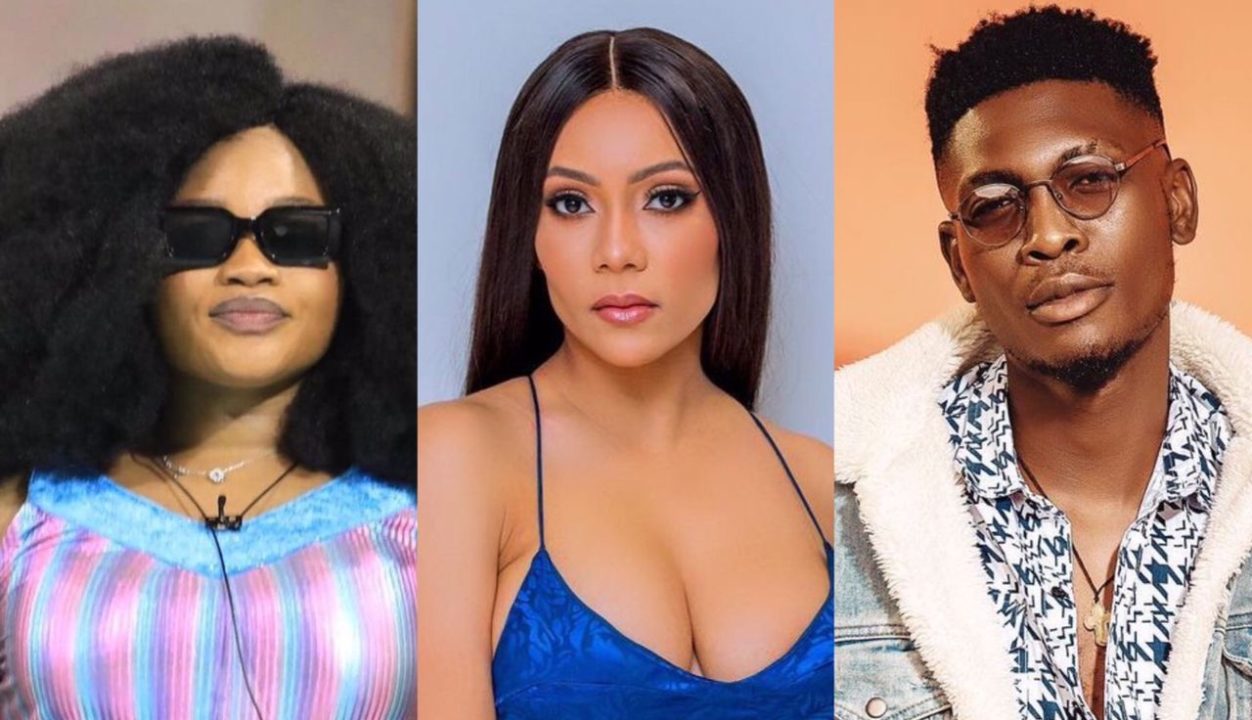 Sammie, Maria And JMK Evicted From Large Brother Naija Sammie, Maria, and JMK are the newest housemates to…
byadmin