Eskom has been ordered by a court to scrap a R16 billion tender award for the maintenance of high-pressure boilers and pipes at its 15 coal-fired power stations after it unfairly disqualified one of the bidders.

The judgment by the North Gauteng High Court in Pretoria was in response to an application by Babcock Ntuthuko Engineering, which was disqualified from the tender awarded in October 2021 because it did not furnish an ISO3484 welding certificate. Babcock argued that this certificate was already in Eskom’s possession when the bid was adjudicated as it provided it for earlier contracts.

Instead, the split tender went to Actom and Steinmuller Africa. Between 2016 and 2021, the three firms had jointly serviced the 15 power stations, with Babcock responsible for four. These contracts were repeatedly renewed until they were re-advertised in 2019 and awarded in October 2021.

Judge Anthony Millar said that at the root of the problem was “ambiguity” in the tender documents, which was not crystal clear “on the mandatory returnable documents” that should accompany bids. Because its documents were ambiguous, Eskom should have allowed Babcock to submit its ISO3484 welding certificate after the tender closed.

Eskom’s failure to do so was procedurally unfair … and in consequence, the disqualification of Babcock from consideration in the award of the tender was both irrational and unlawful. Says the judgment

Millar said there was no suggestion that the bidders or the pricing of the tender were tainted in any way. As the role of Eskom in “sustaining the very fabric and life of the Republic could not be overstated.” The court ruled that Actom and Steinmuller should continue to render services to Eskom until a new tender was in place 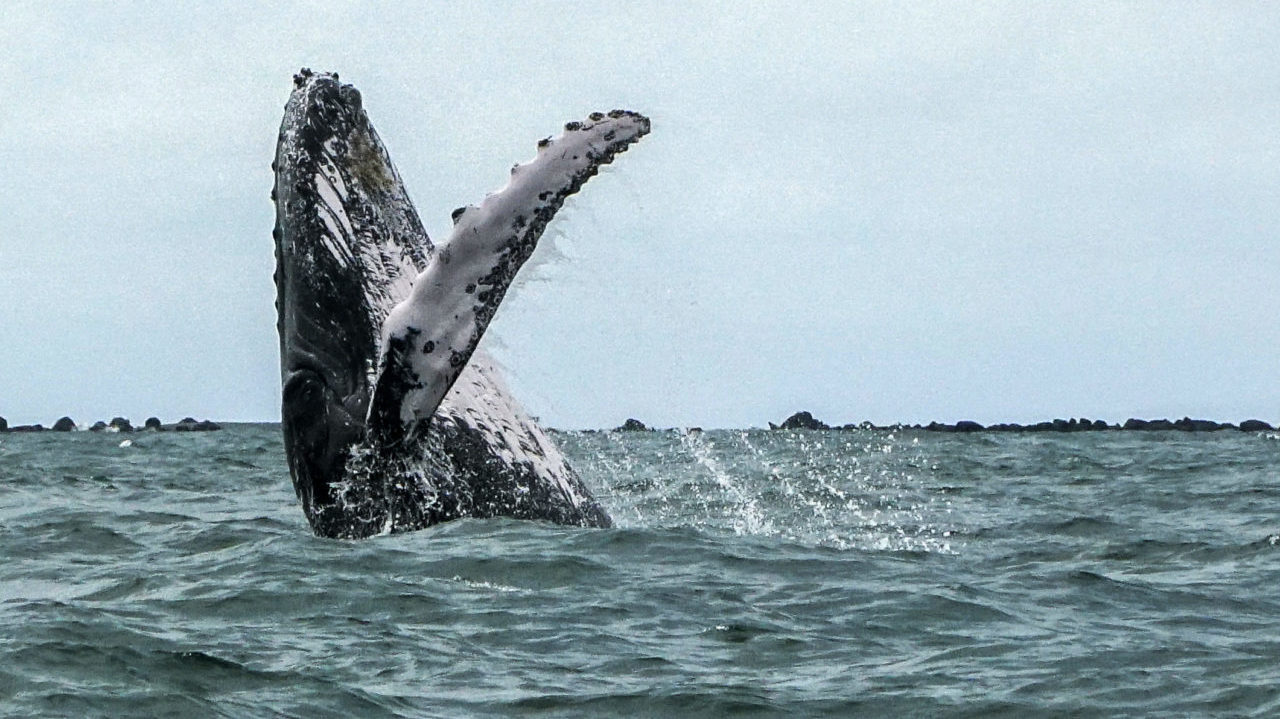 Huawei Cloud in a bid to enable 10,000 high-potential startups

The third Turkey-Africa Partnership Summit will happen in Istanbul on 17-18 December. The summit, which will likely be…
byadmin