A former governor of Enugu State, Mr. Sullivan Chime, yesterday, said that even though there was no formal zoning arrangement in the state, rotating the governorship seat among the three senatorial districts was good for the state.
Chime stated this in Enugu when members of Nike Patriotic Front (NPF) paid him a courtesy visit.

There has been a raging debate over a purported zoning arrangement for the governorship position in the state ahead of the 2023 general election.

Weighing into the debate, Chime said it would be in the interest of the state if the current rotation of the governorship seat from one senatorial zone to the other were sustained.

According to him, his administration sustained such arrangement with the hope that it would last, adding that it made the cost of prosecuting elections then low.

On the argument that the next governor of the state could come from any zone since the three zones had had their fair share, Chime said: “You cannot be rotating the governorship position and be going back. In 2013, we went for a town hall meeting at Nike Lake Resort. One journalist asked me where we would be going to in 2015 and I said Nsukka. We had hoped that after Nsukka, the real zoning would set in. It is for the governor to look at how he came in. If he likes it, let him pass it to the next generation,” he said.

Chime said that about 80 per cent of aspirants that contested the Peoples Democratic Party (PDP) primaries with him prior to his first tenure were from Enugu North Senatorial District.

He noted that he firmly believes that the next governor of the state should come from Enugu East Senatorial District.
Responding to a request by the group urging him to throw his weight behind a governor of Nike extraction, Chime said: “You have a strong case but you must come up with someone you must present to the people for consideration.”

All the people we are hearing that want to run for the position are those who brought out themselves. Reach out to your people from other local government areas. As a governor, you have the entire state as your constituency and nobody should from your activities link you to any community,” he said.

Earlier, Chairman of the Nike Patriotic Front, Dr. Sam Ngwu, said their agitation was anchored on justice, fairness and equity.

Ngwu said the people of Nike had made enormous contributions towards the development of the state.
According to him, “our children’s inheritance has been donated to the state government and used to develop Enugu. We want our people to be considered for the governorship position come 2023.”

He argued that Enugu East/Isiuzo Federal Constituency remained the only federal constituency in Enugu East Senatorial Zone that had not produced either governor or deputy governor.

“Other federal constituencies in the zone have produced governors, deputy governors, ministers, ambassador, senate president, secretary to the state government and federal permanent secretary. We are pleading with the stakeholders to consider Nike in 2023,” Ngwu said.

Also, the traditional ruler of Iji Nike, Igwe Julius Nnaji, appealed to the former governor to support the aspiration of Nike people.

Nnaji said Nike has notable people that could hold the position and consolidate on the achievements of successive administrations.

“We are not particular about any candidate but let the next governor be from Nike land. It can be anyone and we have those qualified to hold the position,” he said. 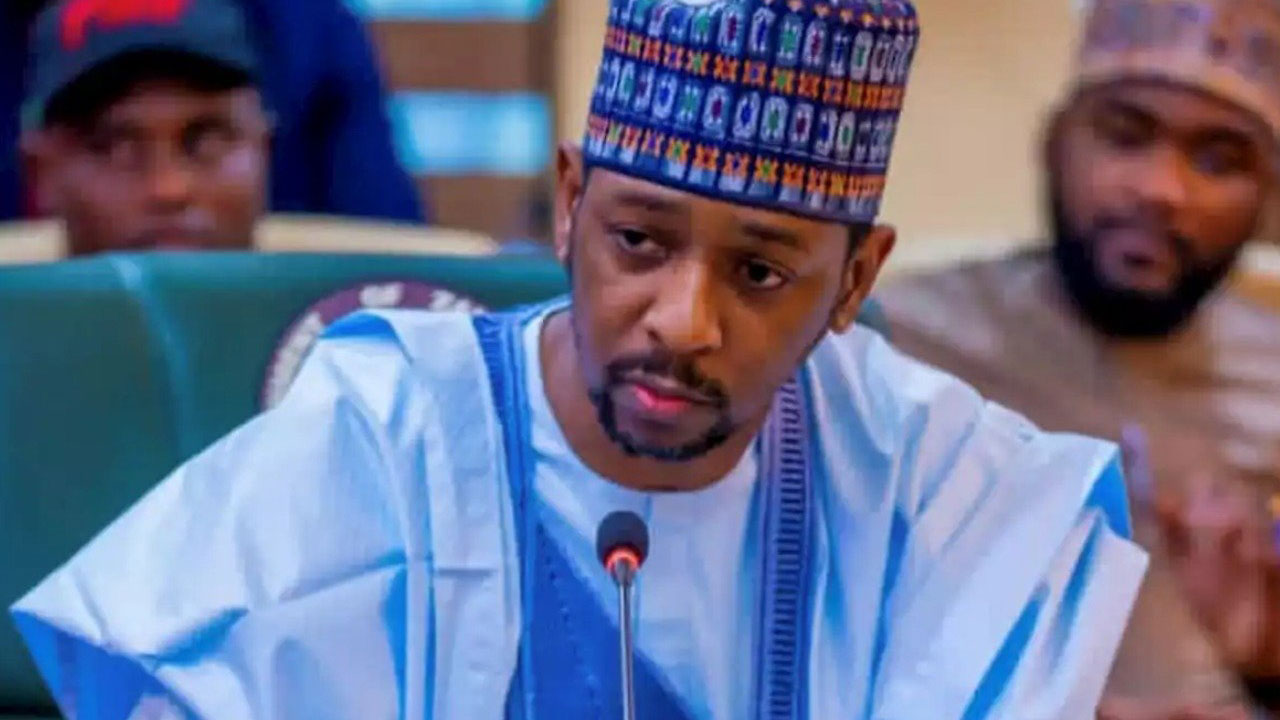 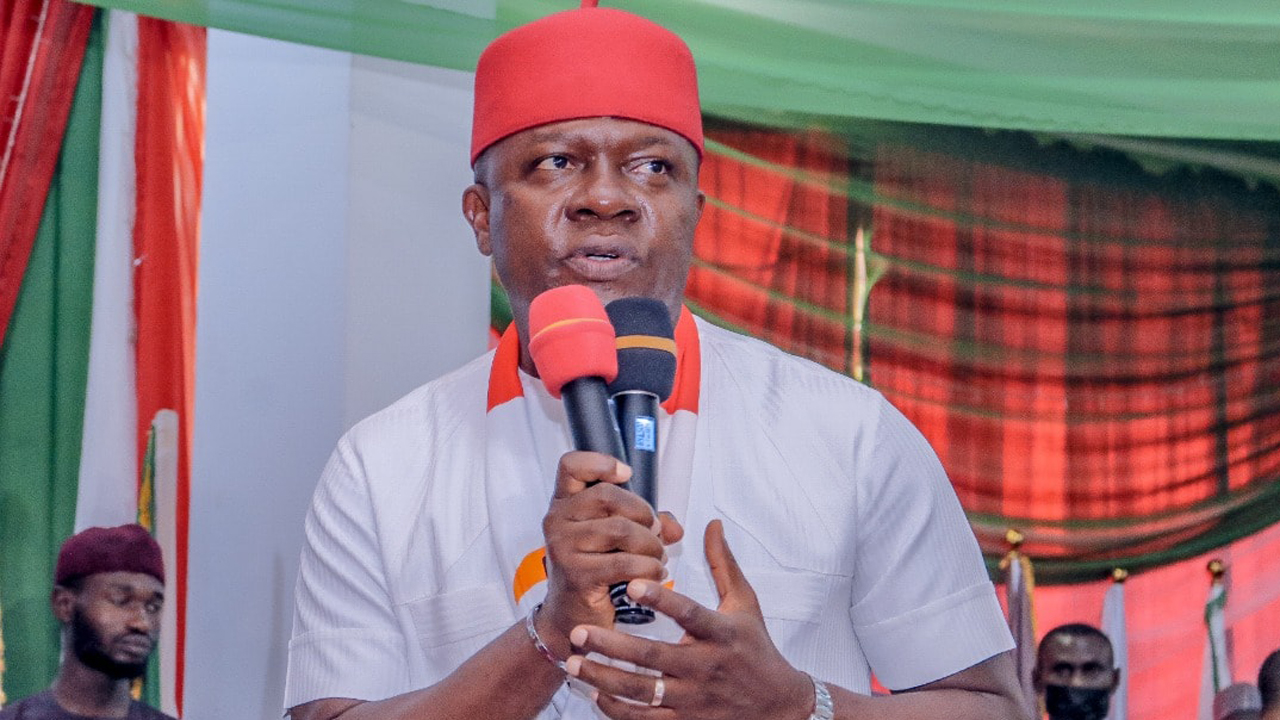 The candidate of the Peoples Democratic Occasion (PDP) within the November 6, 2021 governorship election in Anambra State,…
byadmin 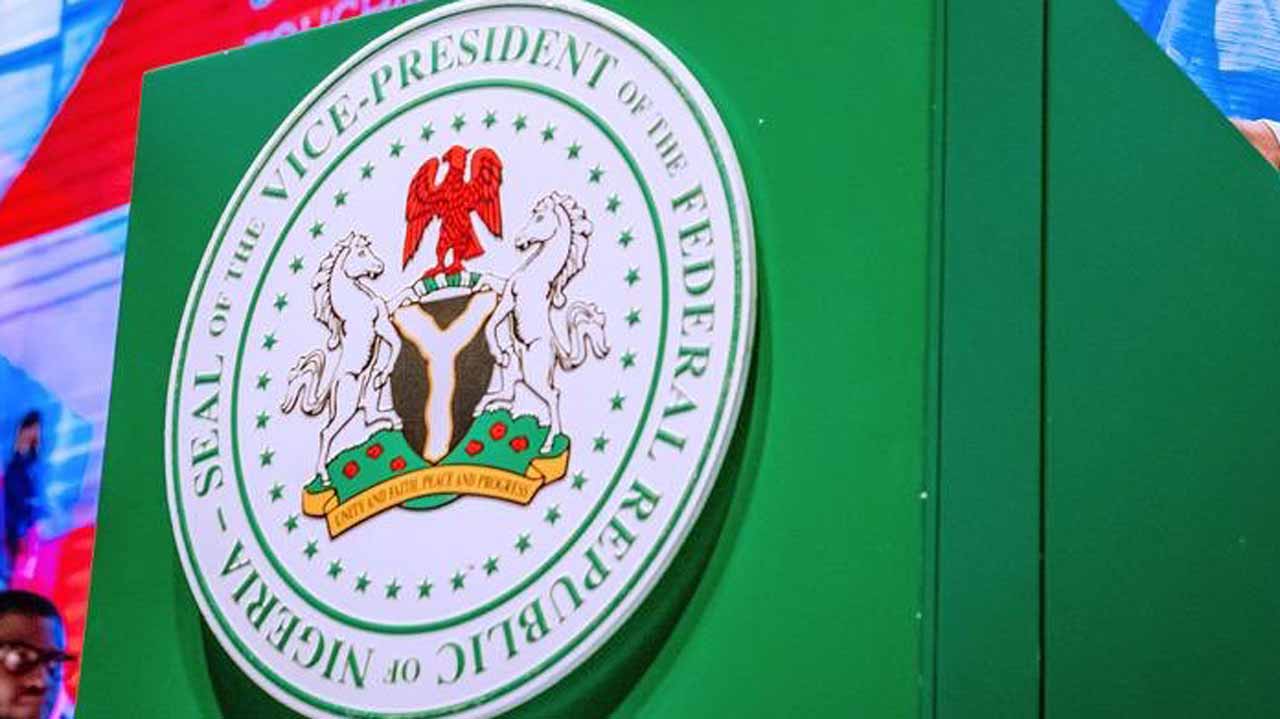