In the semi-finals, the winner of the Chelsea v Real Madrid tie will face Atletico Madrid or Manchester City, while Benfica or Liverpool will play either Villarreal or Bayern Munich.

The Stade de France in Paris will host the final on Saturday, 28 May after it was moved from St Petersburg after Russia’s invasion of Ukraine.

In the Europa League, West Ham will play Lyon in their first European quarter-final since 1981. Rangers take on Portuguese side Braga, while Eintracht Frankfurt play Barcelona and RB Leipzig face Atalanta.

The draw means Chelsea face a reunion with their former manager Carlo Ancelotti, who won the Premier League and FA Cup double during a two-year spell with the Stamford Bridge club between 2009 and 2011.

The Italian is one of only three managers to win the Champions League three times, including with Real in 2014, and returned for a second spell at the Spanish giants last summer after leaving Everton.

Chelsea and Real also met at the semi-final stage last season, with Thomas Tuchel’s side winning 3-1 on aggregate before going on to beat Manchester City in the final.

The London club have never lost in five previous meetings with Real Madrid. Atletico Madrid have the chance to complete a Manchester double after being drawn against Pep Guardiola’s City, with Diego Simeone’s side having beaten Manchester United 2-1 on aggregate in the quarter-finals.

It will be the first competitive meeting between the sides in European competition as City, who thrashed Sporting Lisbon 5-0 on aggregate to reach this stage, seek a first Champions League title.

Liverpool meanwhile have played Portuguese giants Benfica 10 times in Europe, most recently a 5-3 aggregate win in the Europa League quarter-finals in 2010.

Jurgen Klopp’s side are seeking an unprecedented quadruple, having already lifted the Carabao Cup and still being in contention for the Premier League and FA Cup.
Culled from BBCSports 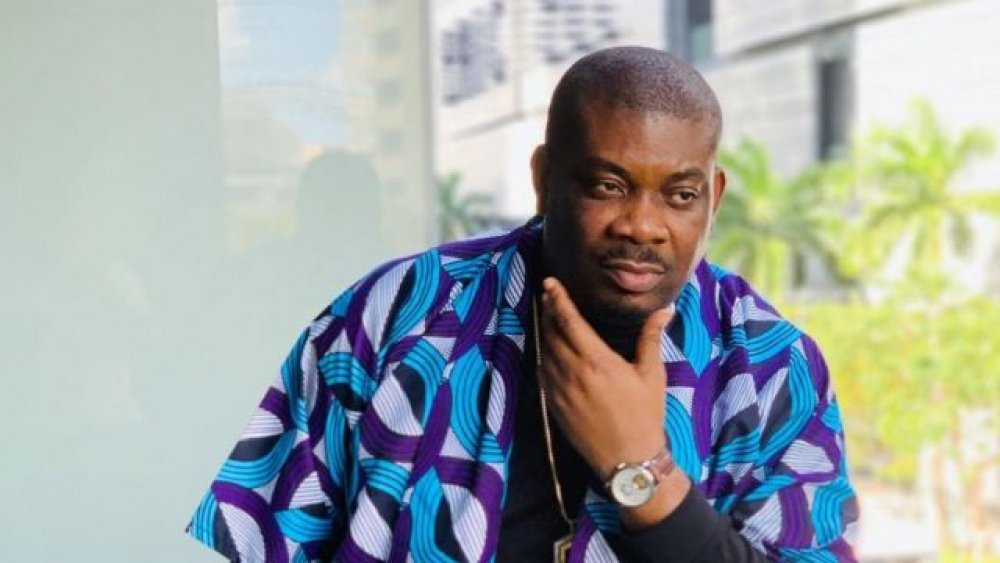 Nigerian music producer, Don Jazzy, has stated that placing a smile on folks’s faces is like an orgasm…
byadmin

Why ex-perm secs, others should return mismanaged N1tn – Senate

The Senate has justified its choice to compel retired heads of ministries, departments and companies of the Federal…
byadmin