Bitcoin on Friday rose above $45,000, boosted by talk that the Kremlin could accept the world’s biggest cryptocurrency in exchange for Russian gas.

It climbed above the key trading level for only the third time this year and remains far below record levels.

President Vladimir Putin on Wednesday said Russia would accept only rubles for gas deliveries to “unfriendly countries”, which include all EU members, after Moscow was hit by unprecedented financial sanctions following its invasion of Ukraine.

The following day, a member of the Russian parliament reportedly said that countries that hadn’t imposed sanctions could use local currencies and even bitcoin in exchange for its gas.

“The news sent bitcoin’s price (higher)… yet there are a couple of questions that hang in the air,” said Swissquote analyst Ipek Ozkardeskaya.

“China hates bitcoin; will it change its mind to buy cheap Russian oil?”

She questioned also whether the West would “tolerate Russia going around sanctions via bitcoin”.

European Central Bank chief Christine Lagarde this week spoke of her concern that cryptocurrencies were already being used as a loophole to avoid sanctions against Russia.

Lagarde said she was “most concerned” about the high volume of rubles being converted into crypto assets.

She and other central bankers around the world have long been critical of unregulated cryptocurrencies, that are highly volatile and could leave investors exposed to heavy losses as well as gains.

Marcus Sotiriou, analyst at UK-based digital asset broker GlobalBlock, said talk of petro-bitcoin instead of petro-dollars added “another narrative” to the cryptocurrency.

Another bitcoin price boost could come from US energy giant ExxonMobil using surplus natural gas — that is usually burned during extraction — to supply electricity for mining of the cryptocurrency, according to Bloomberg.

Mining for bitcoin relies on massive computers that use huge amounts of energy.

“The fact the fourth-largest oil company in the world is integrating bitcoin into its operations is also a very bullish signal” for prices, said Sotiriou.

“More importantly though, this integration allows bitcoin to be mined in a more environmentally friendly manner.”

Veteran Nigerian Actor, Sam Obiago has been confirmed dead. The news of his demise was announced by Nollywood…
byadmin 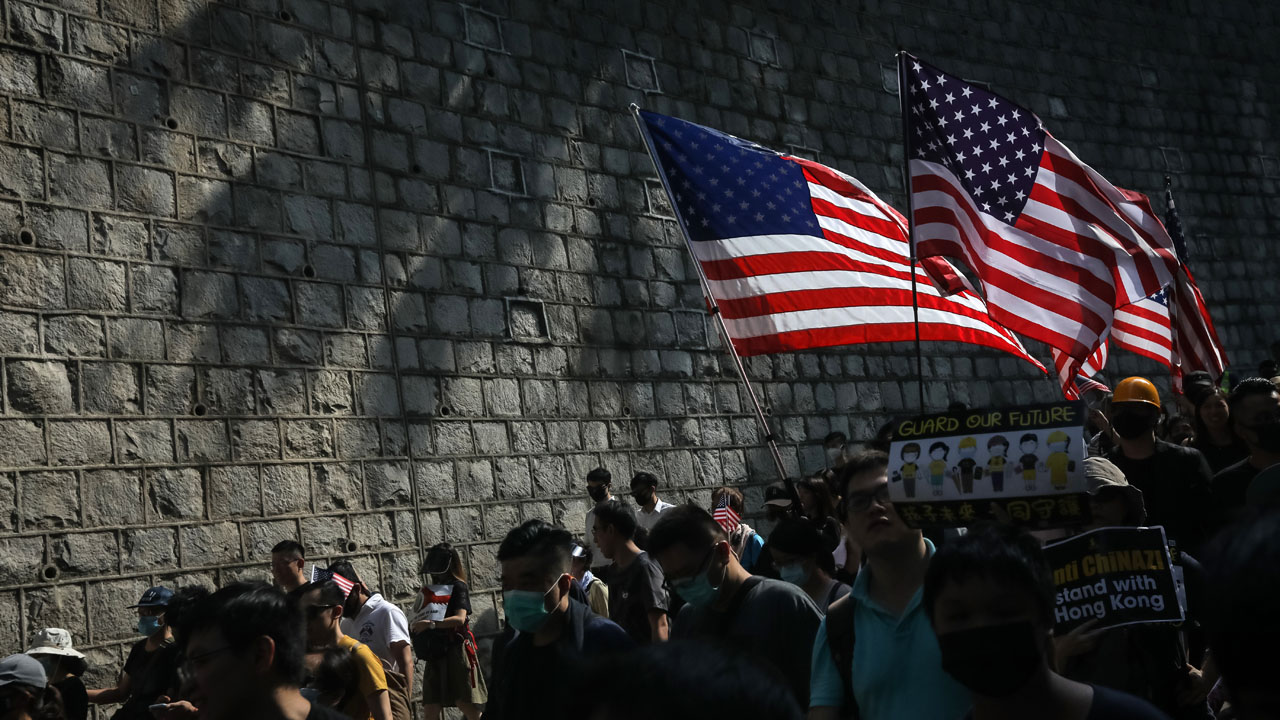