A large tornado has destroyed multiple homes and claimed at least one life as it ripped through the US city of New Orleans and its suburbs, local authorities said.

At least one person was killed in Arabi, a New Orleans suburb, according to the sheriff of St. Bernard Parish.

Search and rescue efforts expected to last through the morning were underway, Sheriff James Pohlmann told a late-night press conference, adding there had been “heavy damage to multiple structures.”

The tornado also struck the city’s Ninth Ward and knocked out power for thousands in southern Louisiana, according to news outlet Nola.com.

“State agencies are assisting local officials as needed as they assess the damage and impacts of these tornadoes,” tweeted Louisiana Governor John Bel Edwards.

“My prayers are with you in Southeast Louisiana tonight. Please be safe.”

The tornado was produced by a line of storms working its way across the southern United States on Tuesday, with more possible throughout the night.

Earlier in the day, Governor Greg Abbott of neighbouring Texas issued a severe weather disaster declaration after a series of tornadoes swept through the state on Monday, causing severe damage. 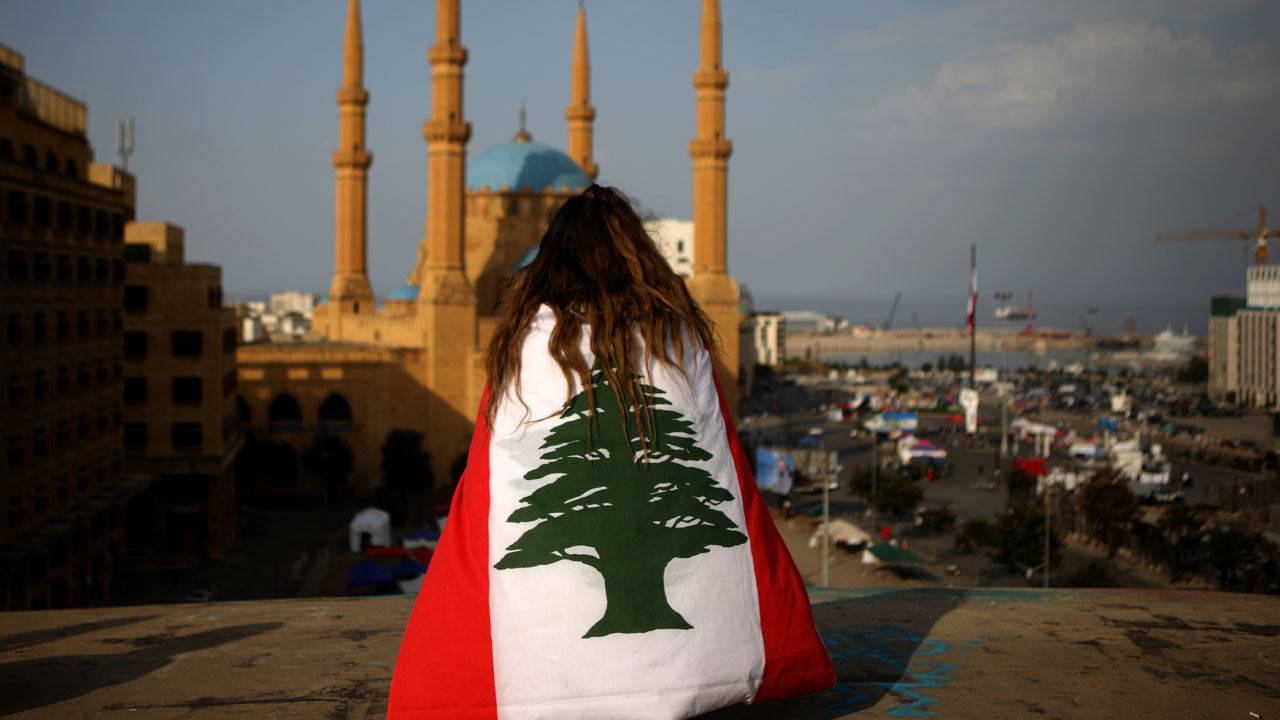 A delegation of high-ranking Lebanese ministers visited Damascus Saturday for talks on importing vitality by way of Syria,…
byadmin