Barely four days to the National Convention of the ruling All Progressives Congress (APC), President Muhammadu Buhari is set to meet with some governors to harmonise consensus list of national officers to reduce friction at the convention.

The meeting is said to be fallout of members of the party shunning the micro zoning model adopted for proper workability of the party.
The Guardian also learnt that serious interventions are going on in the Presidency to quell fears of dominance by recent joiners in the anticipated APC National Working Committee (NWC) as against Legacy’ members.

But when The Guardian contacted Senior Special Assistant, Media and Publicity to the President, Graba Shehu, he said, “I’m not in the picture of the meeting you’re talking about.”

The Guardian sources, however, revealed that while members in the Southwest and Southeast failed to agree on a consensus list, the same concern has equally been raised that politicians outside North Central have purchased forms for the national chairmanship of the party.

The Guardian gathered that Imo State governor, Senator Hope Uzodimma, is among the state governors invited to the meeting, ostensibly to bring them to be on one page regarding the allotment of positions zoned to their regions.

To begin the process of harmonising the list that has deepened crisis among members, Governor Mai Mala Buni, chairman, Caretaker/Extra-Ordinary Convention Planning Committee (CECPC), yesterday, appeared at the party secretariat and met with members of his committee to iron out thorny issues threatening the conduct of the convention.

Among issues Buni attended to were harmonisation of membership list for the various committees drawn by Buni and Governor Abubakar Bello of Niger State, who acted on his behalf, while he was away to attend to his health in the United Arab Emirates (UAE).

Already, the screening committee headed by Governor Bello Masari of Katsina State started work on Saturday. It was reliably learnt that the screening of aspirants would commence today after the intervention of Buni.

This is as the chairman of media committee, Governor Abdullahi Sule of Nassarawa State, said there is no iota of truth in the story making the rounds that they are at war among themselves over the sharing of party seats ahead of convention. He insisted that his colleagues have resolved their differences and have put behind them, all the bickering witnessed in the recent weeks.

BUT feelers from the Southeast indicate that peace is still far from the zone. It was gathered that Imo governor is said to be resisting the emergence of former Senate President, Dr. Ken Nnamani, as the consensus choice for the post of Deputy National Chairman (South).

Sources said Governor Uzodimma is still angry at the role played by Nnamani in the attempt to botch the election of Mr. Ugochukwu Agballah as Enugu State chairman of APC.

The Guardian gathered that the Imo State governor decided to support the former Southeast Zonal chairman of the party, Mr. Emmanuel Eneukwu, for the post of Deputy National Chairman (South) as a way of paying back Nnamani.

When contacted, Eneukwu confirmed that he has already been screened for the position, stressing that what is happening in APC should be seen as rebuilding process.

While denying that there was attempt to stop him from purchasing the nomination forms, Eneukwu said he was sure of winning the election on March 26, explaining that the constitution of the party made provisions for direct, indirect and consensus methods of election of candidates.

He denied there was anything like consensus being adopted for the position that has been zoned to the Southeast, adding that where there is more than one aspirant, the position will be filled through election.

Dismissing speculations that the former Senate President has been pencilled for the position, Eneukwu, who was once Enugu State chairman of All Nigeria Peoples Party (ANPP), said, “such unfounded cheap talks have no place in APC.”

The former President of Senate, Nnamani, who is also a member of CECPC, did not pick his call nor reply to a short message, when The Guardian sought his opinion on events, seeking clarifications on his interest in the contested position.

IN a related development, there are indications that the Southwest zone of APC may go to the National Convention divided, following the decisions of some party stakeholders to contest for positions that are not zoned to their states.

The Guardian reliably gathered, yesterday, that several members of the party from the zone have jettisoned the zoning arrangements. The likes of Senator Tokunbo Afikuyomi, a former Lagos State Commissioner for Tourism, has obtained nomination form to contest for the post of national vice-chairman, which is already zoned to Ondo/Ekiti axis.

Also, a former Deputy National Youth Leader, Bolaji Repete, who is from Oyo, is also said to have obtained nomination form to vie for national vice chairmanship.

Equally, in defiance of governors’ position, on how to share the positions of national secretary, national vice chairman and national youth leader zoned to Southwest, some aggrieved stakeholders in Oyo State are bent on contesting the post of National Secretary against Senator Iyiola Omisore, who is said to be the governors’ preference.

A former Minister of Communication, Adebayo Shittu and Professor Abideen Olaiya, both from Oyo State, are said to have bought the nomination forms to contest the National Secretary position.

Just as it is being rumoured that President Buhari has endorsed a former governor of Nasarawa State, Abdulahi Adamu for national chairman, there are also insinuation that Mr. President is also considering the Executive Director, Niger Delta Power Holding, Ife Oyedele, as his preferred candidate for national secretary.

A source told The Guardian that Southwest governors are of the opinion that the President cannot determine the national chairman and at the same time pick a national secretary.

Governor Rotimi Akeredolu of Ondo State must have been propelled on the development to settle for Mr Isaac Kekemeke, a former state chairman of Ondo APC as candidate for the national vice chairman to represent Ondo, while he teams up with other governors of the region to resist Oyedele, who is alleged to be Buhari’s choice in the Southwest.

One of the sources close to power in Lagos APC also dismissed Afikuyomi, saying, the leaders have accepted national youth chairman for the state and have since concluded on whom to endorse. “That Afikuyomi obtained form will not change any calculations because national vice chairman’s post has been taken to Ondo.”

In reaction, a chieftain of Lagos APC, Fouad Oki told The Guardian, yesterday, that the zoning arrangement appeared to have been jettisoned. He stressed: “If not, why would some stakeholders outside North Central obtained nomination form for national chairman when in the actual fact the post is meant for that zone.”

Oki also said the insinuation that Mr. President has preference or has endorsed any candidate for a particular position does not add up. “If it is true that the President has endorsed Adamu, why then will someone like Senator George Akume, who is a minister in the cabinet gone ahead to obtain nomination form to contest?

“It does not also add up to say Mr Buhari had endorsed anybody while the likes of Senator Al Makura, one of the man-Friday of the President in the defunct Congress for Progressives Change (CPC) went ahead to obtain nomination form? Would Akume and Al Makura say they are not aware of the body language of Mr. President?”

MEANWHILE, findings in Oyo chapter as at yesterday revealed that some stakeholders are seriously disgruntled over the zoning of the National Secretary to Osun.

They said it would amount to outright injustice to Oyo if the position were ceded to anyone outside their state. Perhaps, in support of Afikuyomi, a group in Lagos APC, Lagos Political Front (LPF), has kicked against the request for national youth leader. 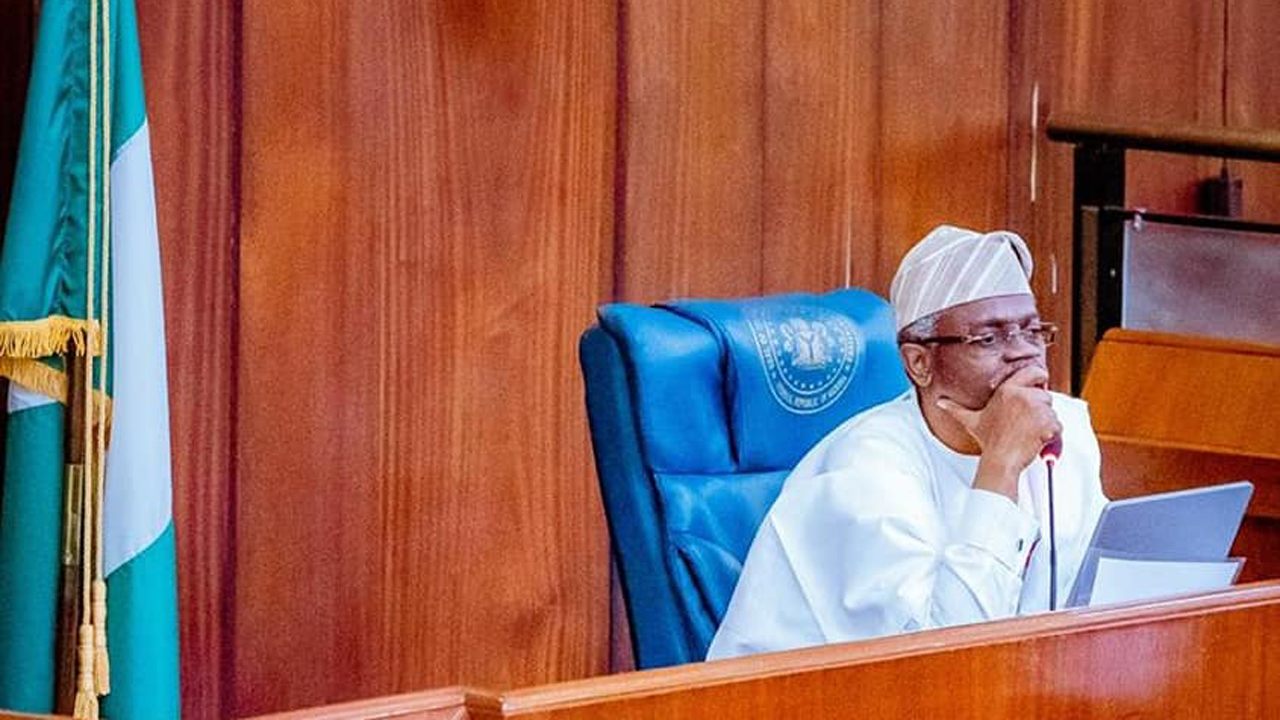 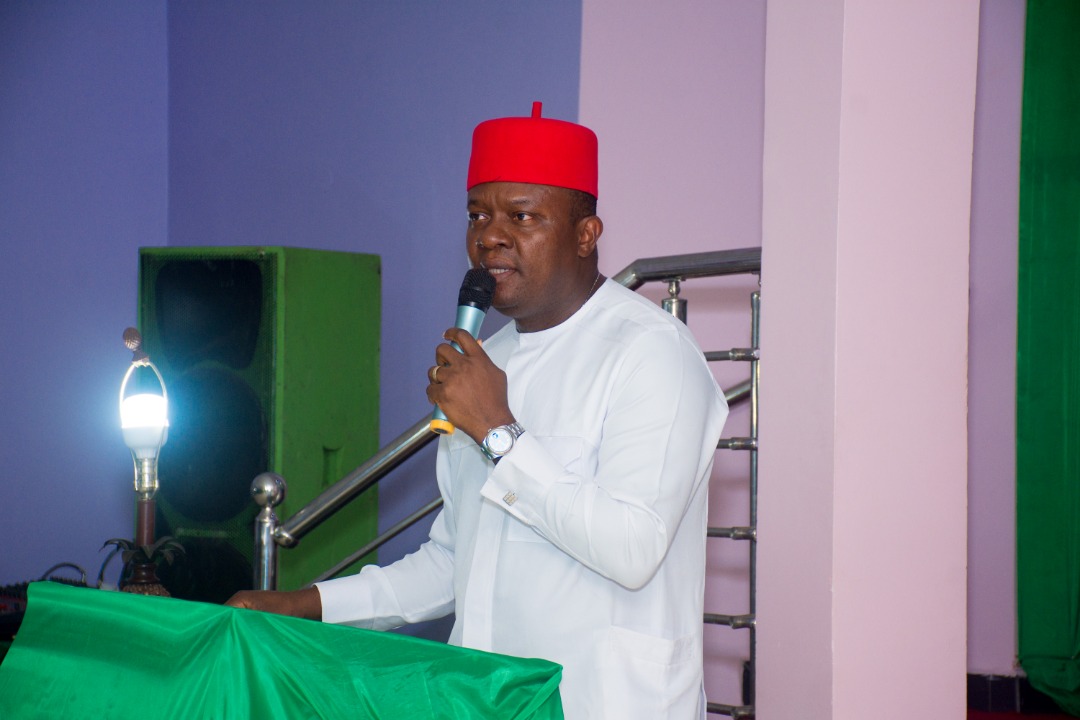 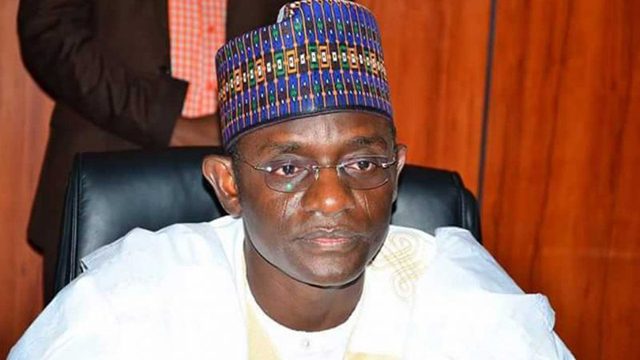 Because the ruling All Progressives Congress (APC) brace up for the ward congress, the chairman caretaker of the…
byadmin 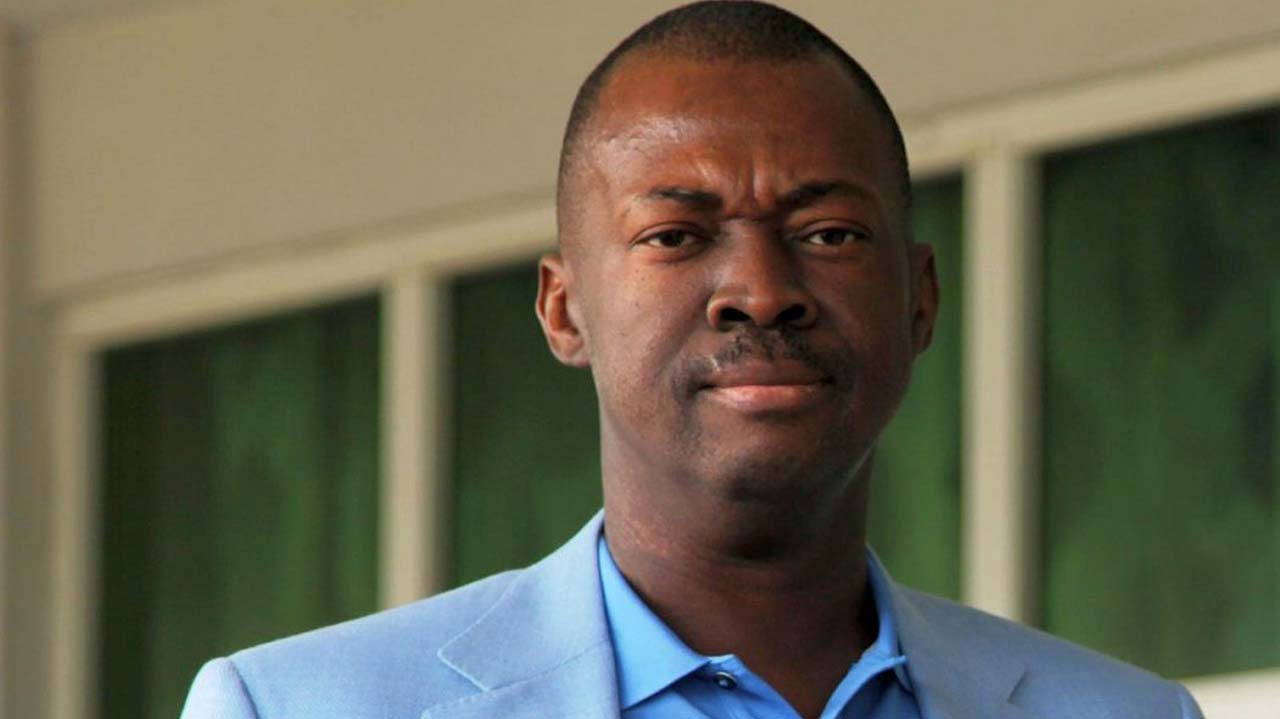 A former governor of Enugu State, Mr. Sullivan Chime, yesterday, said that even though there was no formal…
byadmin