The people of Kogi State have been advised to be very observant and discerning in deciding which candidates to vote for in the Presidential, National, and State Assemblies election next year.

In a statement issued from his Lokoja office, a businessman, Olayinka Braimoh, stated that the people must not allow any other consideration to influence how they will vote other than the general interest of the state and the competence, experience as well as the capacity of the candidates.

Braimoh noted that in the general elections, the electorate in Kogi State should only vote for a President who is passionate about the state, knows the potential, opportunities, and problems it has and has realistic ideas to address them.

He added that the people of the state should not just allow the presidential candidates to visit the state just to hold rallies but they should encourage the candidates to hold town hall meetings in the state where they can dig down and talk about their ideas for turning the state resources into ventures that can create employment, prosperity and high standard of living for the people.

“We must find ways of getting our local party chieftains to convince the presidential candidates of their respective parties to speak with the people through town hall meetings and not just restrict themselves to the rallies.

“Also, in a state like ours where the governorship election is held out of turn with regards to the general elections, our people must be eagle-eyed, finicky, and thorough to ensure they vote for competent candidates as federal and state legislators. They should look for Senatorial and House of Representatives candidates who can influence federal projects, policies, and facilities that can be of benefit to our people.

“Our people should elect candidates for the National Assembly seats who can truly represent the interest of the people. Also, state House of Assembly candidates must be well scrutinized. We should note that those to be elected will serve under at least two governors – the incumbent and his successor. They should therefore be capable men and women, vibrant people and committed patriots who will help the next governor to bring the desired development and rapid changes to the state.

“There is no reason why there should be youth unemployment, the resultant crime, and endemic poverty as we have in our state. A state with so much potential for agriculture, a state that shares a boundary with the federal capital and nine other states, a state with such a large body of water, a potential tourism destination, a state blessed with huge human capital, and many more.

“It is important that we get it right in 2023. We must put in office only politicians who care about the people. We need to completely rewrite the story of Kogi State and make it one in which government helps the people to realise their potential and live happily,” Braimoh said. 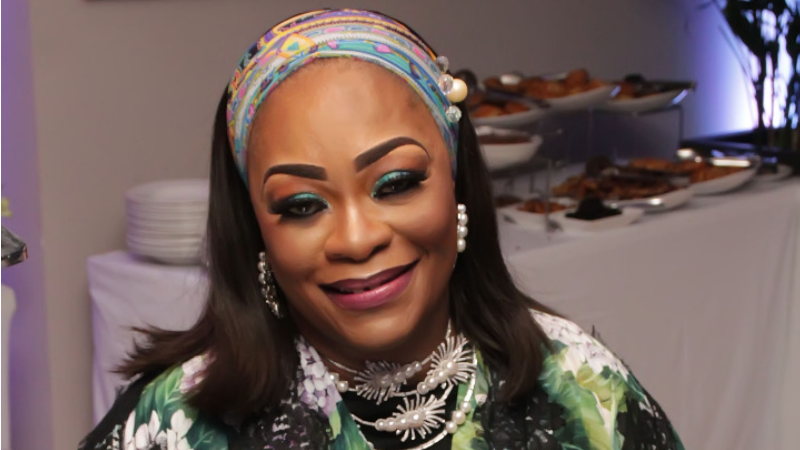 A non-governmental organisation, Arise, has charged Nigerians to shun destructive tendencies and be active in fostering good governance…
byadmin 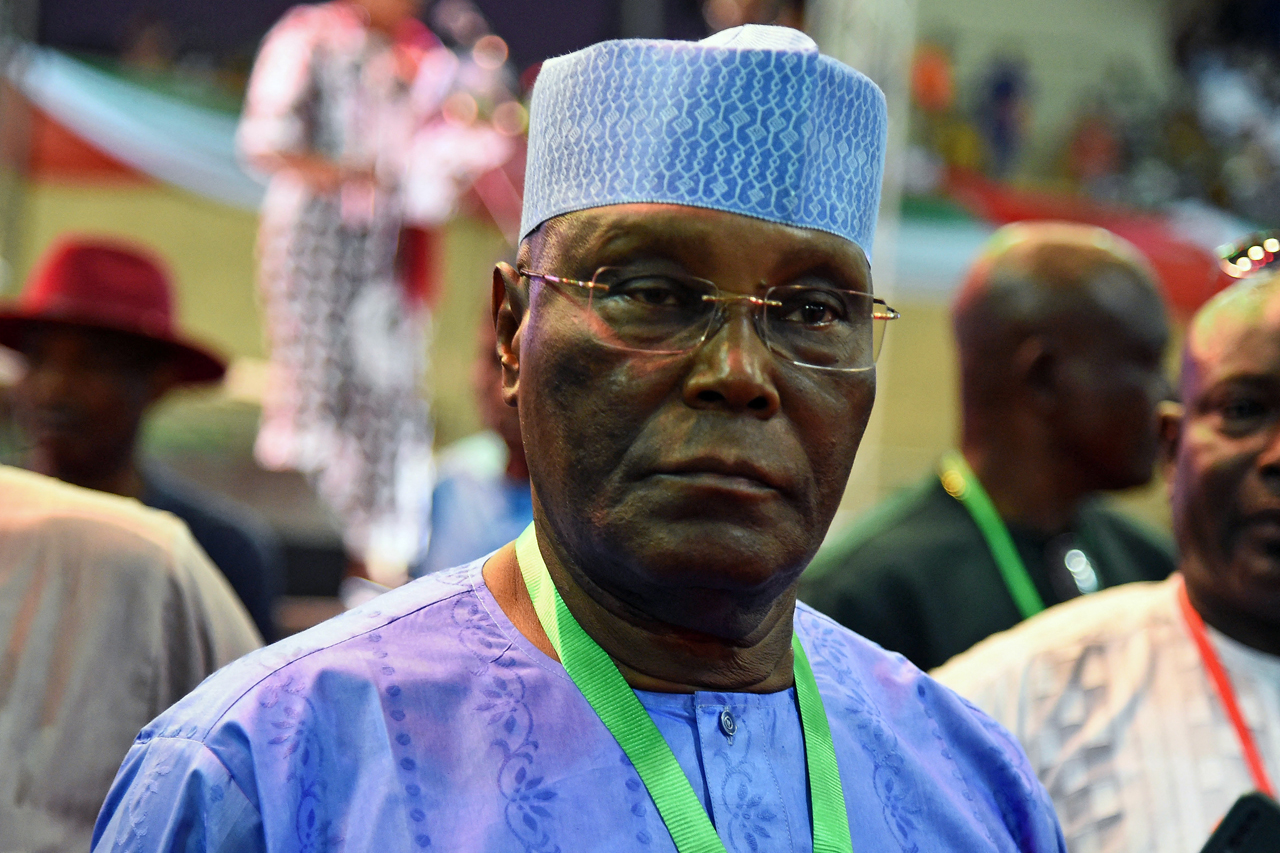 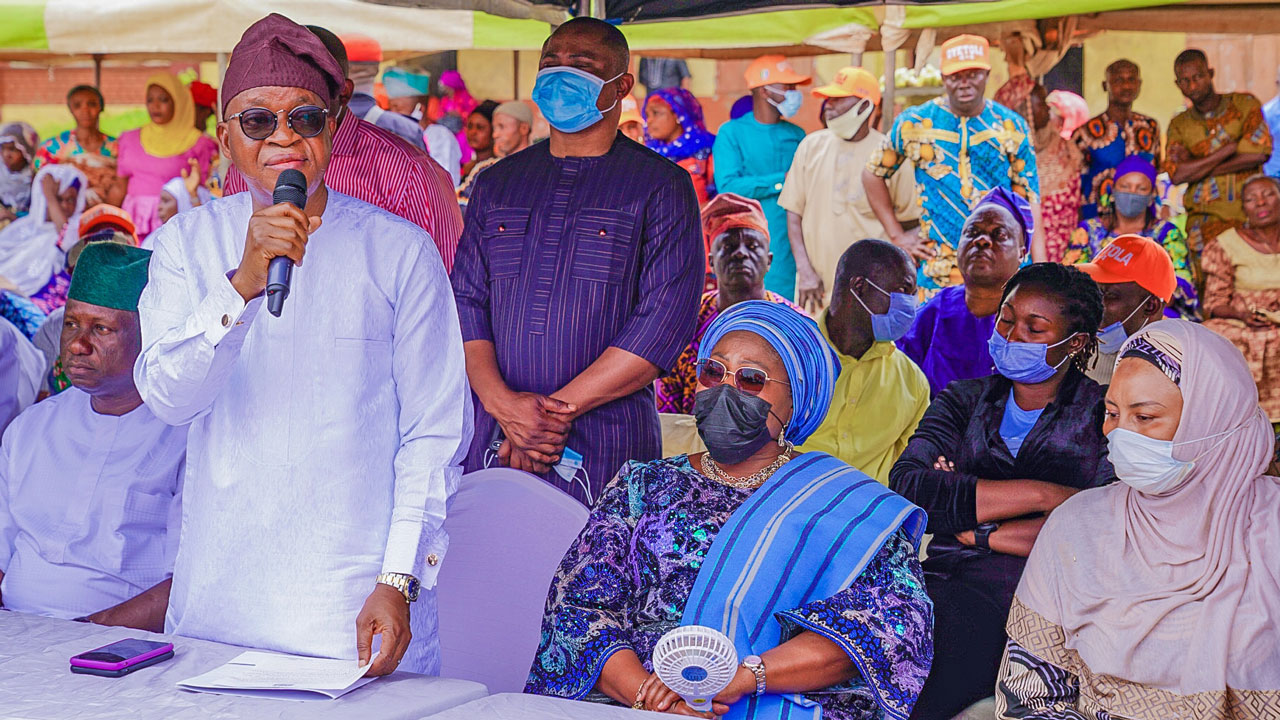 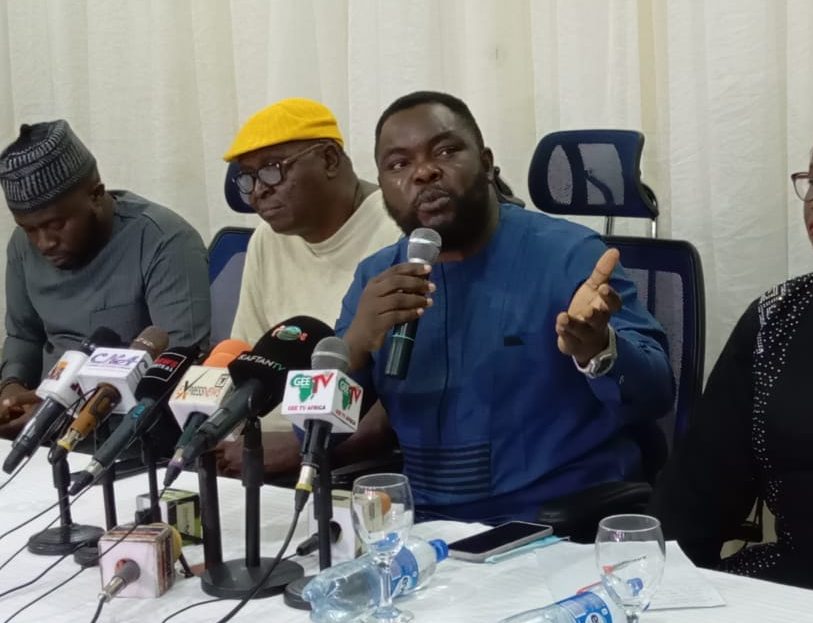 Strategy, not noise, will win me 2023 presidency, says Accord Party’s Imumolen | The Guardian Nigeria News