Alele-Williams, who was also the first Nigerian female to bag a doctorate, was appointed the Vice Chancellor of the University of Benin in 1985.

Here are 10 things to know about her:

4 – She became Nigeria’s first female Professor of Mathematics Education in 1976.

5 – Alele-Williams became the first female Vice Chancellor of a Nigerian university in 1985 when she was made the VC of the prestigious University of Benin, a position she held until 1992.

6 – She was a lecturer at the University of Lagos from 1965 to 1985, and spent a decade directing the Institute of Education, where she introduced non-degree programmes, with many of the certificate recipients older women working as elementary school teachers.

8 – Alele-Williams received multiple awards including: the Order of the Niger in 1987; Fellow of the Mathematical Association of Nigeria; Fellow of the Nigerian Academy of Education; merit award of the old Bendel State in Nigeria. On February 28, 2014, she received the centenary award.

9 – She married a political scientist, Dr. Babatunde A. Williams, in December 1963, who at that time was a Senior Lecturer at the University of Ife, Osun State. 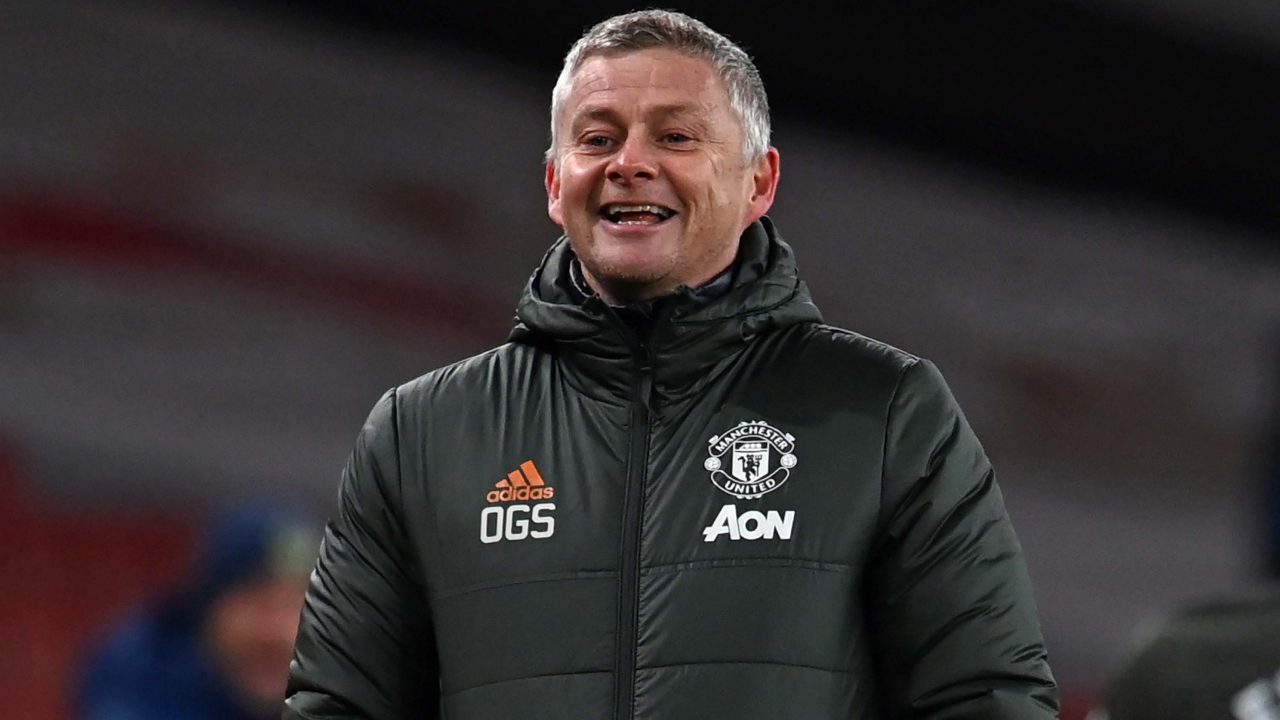 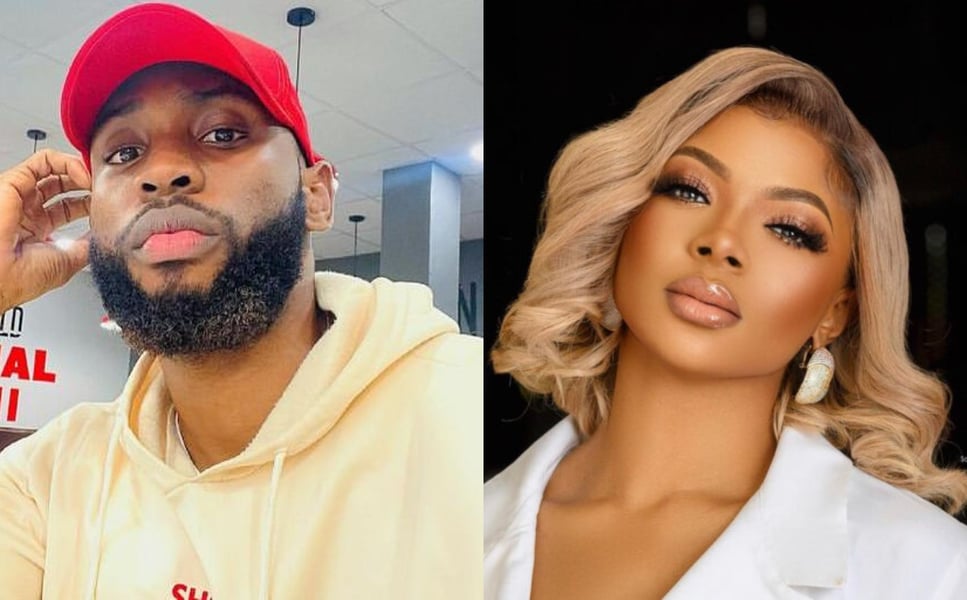 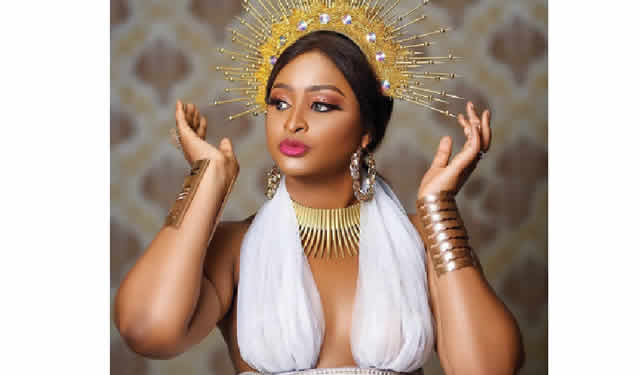 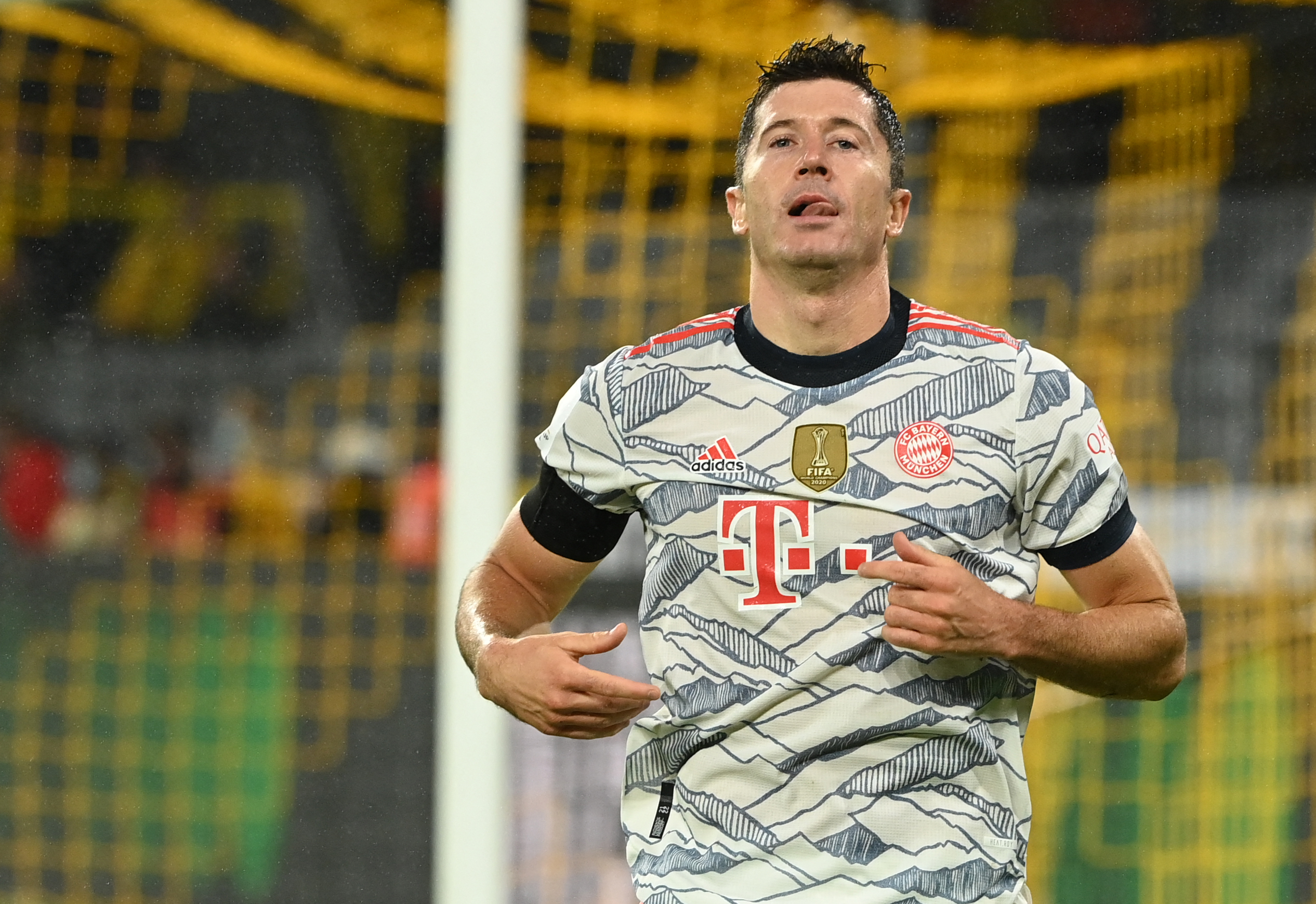